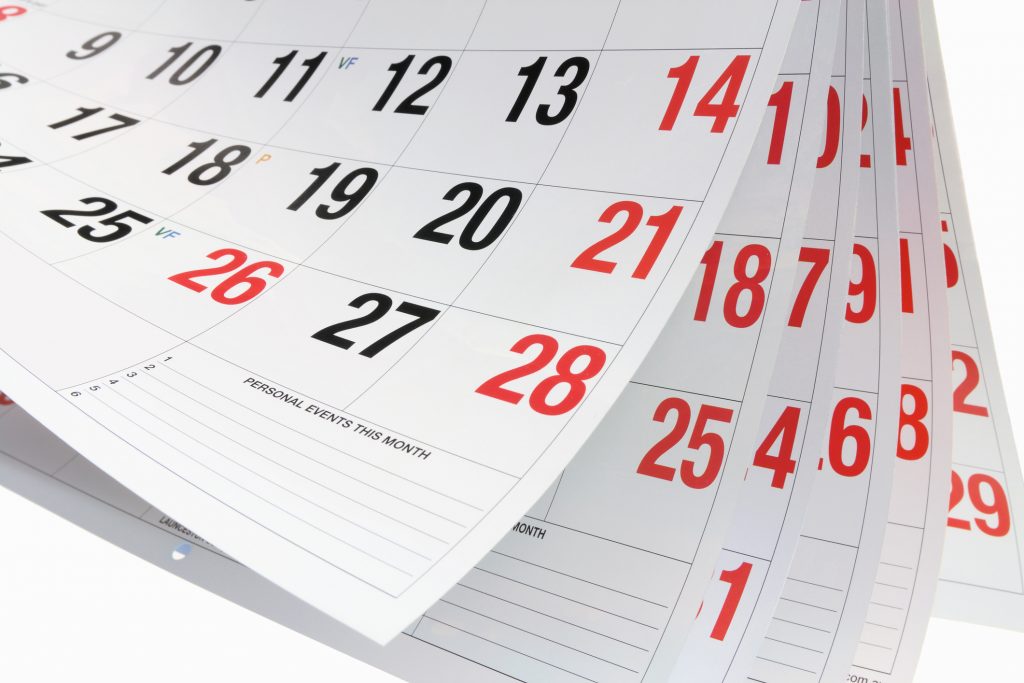 I’ve been involved in the investment advisory business for 30 years. And except for a few early mistakes buying real estate, the big financial hoaxes and bubbles that devastated so many investors never burned me.

That made a huge difference over time. It allowed me to grow my net worth year after year without a single year of loss.

The financial life of the typical investor is marked by a plethora of hopeful speculations. Only a few dozen, at best, achieve their promise. My investment history is less exciting but more profitable.

I get into trends only after they’re proven, I get out as soon as they don’t make sense, and I turn my back on nine out of 10 opportunities that come my way.

For example, in the 1980s, penny stocks were the rage. The financial press was full of stories about investors who got rich by buying little-known companies at 50 cents per share.

My boss invested in one and tried to convince me to do the same. I was tempted… but something inside me said to let this bus pass me by.

I remember thinking, if a sophisticated investor could be fooled by one of those cheap stock deals, I stood no chance.

Another example: the real estate bubble in the early 2000s. By that time, I’d been investing in real estate for more than 10 years. I knew the game. I’d made a lot of money.

But by 2006, the houses I’d been buying were selling for 20 times their yearly rentals. I knew it was time to get out.

I stopped buying, and I advised my friends to do the same. They thought I was crazy. I’m sure they wish they’d listened to me now.

I’m telling you these stories not to brag, but to illustrate an important point: You don’t have to be a sophisticated investor to avoid making big investment mistakes. You can do so by applying a little bit of common sense.

Here are the five biggest mistakes most ordinary investors make:

Those are the five biggest mistakes ordinary investors make. As you can see, they’re all pretty obvious—the kind of mistakes you can avoid by applying common sense. Avoiding these mistakes is part of how I’ve managed to get richer, year after year.

Think about your own investment experiences and the investments you’re making right now. Ask yourself honestly: “Am I making any of these five common mistakes?”

Editor’s note: Mark Ford has spent the last five years developing a series of essays, reports, and how-to manuals on income opportunities and side businesses anybody can start right away. They are all based on his personal experience or the experiences of people he knows or mentored.

He calls this the Extra Income Project. It has dozens of individual income strategies ready right now and more on the way. Mark says, “It doesn’t matter whether you are old or young, rich or poor, Harvard educated or a high school dropout, handicapped or able-bodied — at least one (and probably a half dozen) of these income opportunities will be right for you.” For more information, click here.