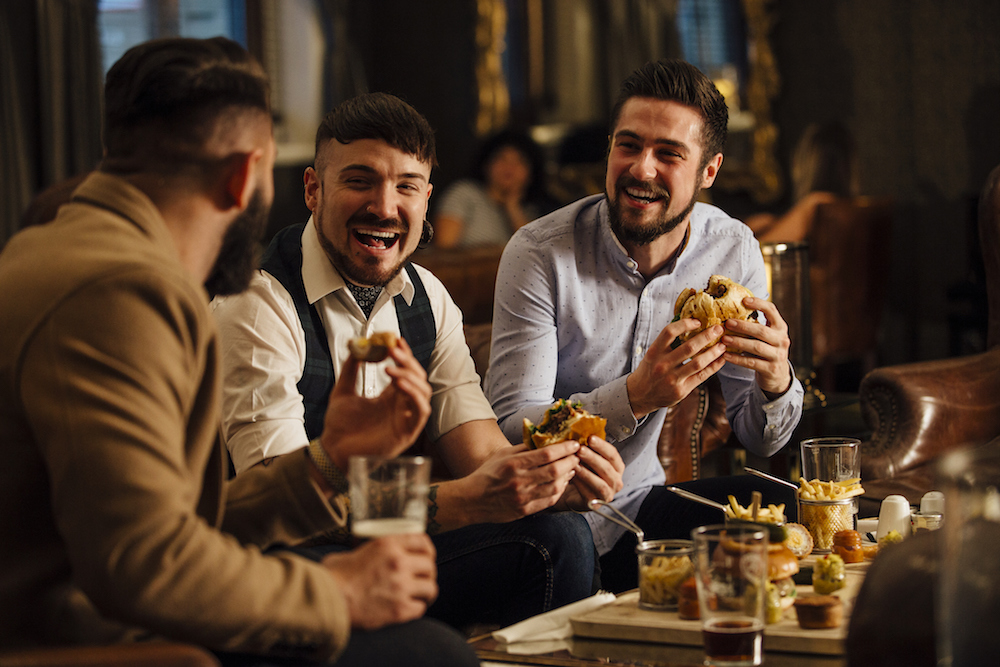 I once dated a girl who believed that we choose our parents before we are born. This seemed a little far-fetched to me, a man devoted to the science of success.

But there’s no doubt that the people in our lives have a great influence over us. Our parents instill lasting beliefs in our heads about money. The people we work with can pick us up or put us down.

Most important of all, the friends we choose—and trust me, as grown adults we definitely have a choice when it comes to whom we spend time with—can either lead us to ruin or lift us to greatness.

As a man of science, I’m happy to say that research backs me up. Study after study shows that one of the secrets to life is choosing friends wisely.

This is something mentors have been telling us for thousands of years.

“The key is to keep company only with people who uplift you, whose presence calls forth your best,” said the Stoic philosopher, Epictetus, to his students in Ancient Greece.

More recently, Jim Rohn’s famous quote comes to mind: “You are the average of the five people you spend the most time with.”

Here’s why: Emotions and habits are contagious.

Whatever habits and attitudes prevail in your social circle will also occupy your mind. Studies from Harvard show that if one of your friends becomes obese, you are 57% more likely to become obese yourself. If your friends smoke cigarettes, the chance you’ll smoke increases.

Even one weak link in your social chain can be ruinous. In a 2010 study, the United States Air Force Academy examined why some cadets improve their fitness during their time at the academy while others do not. The researchers found that the determining fitness factor within a squadron was the motivation of the least fit person in the group.

Motivation isn’t the only emotion that can spread like a contagious disease. When we are surrounded by happy people, our brain’s neural network—the one responsible for happiness—becomes active. It’s like yawning. When you see someone yawn, you yawn too. And if you see someone who’s happy, it’s enough to pick up your mood. This also explains why we become melancholy when we spend time with people like Eeyore from “Winnie the Pooh.”

Science provides ample evidence of the effect others have. More importantly, a little introspection delivers plenty of proof from our own lives.

One of the greatest influences in my life has been my business partner, Matt Smith. In addition to being the co-owner of Early To Rise, Matt is a founding member of The Atlas 400 (a group that I’ll tell you more about in a moment).

Matt and I have traveled the world over. We’ve been to Asia, South America, all across the great country of America, and we go to Europe each summer to teach at the BlackSmith Liberty and Entrepreneurship Camp. We’ve driven Ferraris in Italy, BMWs in Germany, and Porsches at the company’s test tracks in the USA. We’ve surfed in Nicaragua, hiked in Colorado, and nearly fought in Thailand. (I never said we always got along.)

Study after study shows that one of the secrets to life is choosing friends wisely.

But what I value the most about Matt is not his adventurous streak or his insatiable curiosity. It’s his wisdom, guidance, and honesty—virtues that he’s shared with me from day one. He’s also given me one of the greatest opportunities in life—the opportunity to lead Early to Rise.

Matt and I met many years before we bought ETR. It was 2008 and he and I were both in a Mastermind group led by our friend, Yanik Silver. Matt and I became fast friends because of a shared outlook on life. Our friendship grew over the years, highlighted by one important trip in 2010. During that trip, we joined Yanik, Tim Ferriss, and a dozen other entrepreneurs for a weekend of shooting guns and driving cars (often at the same time).

On the way home, Matt asked me about my longterm business plan. I told him simply, “I want to have a business like Early To Rise.”

Nine months later, Matt helped me buy ETR, my dream business. And that’s just one reason why I choose to spend my time with people like Matt and our mutual friends. In fact, we’re all part of a like-minded social club called The Atlas 400. I’ve been a member since 2009, long before we bought ETR, and like Matt, some of my best friendships in life have come from this group.

As you might imagine, Atlas 400 is all about empowering others to grow and succeed. It’s about lifting each other up and raising the tide of success.

“It’s through incredible people and experiences that we grow,” Matt says. “Personally, my life is enriched when I’m seeking out people that expand my mental paradigms and challenge my thinking.” That engagement is fostered at Atlas 400.

If you’re interested in traveling the world with incredible people from all over the globe, then please watch this video and fill out an application to be a part of the group. If you’re a good fit, we’ll contact you and let you know about next steps in the process. 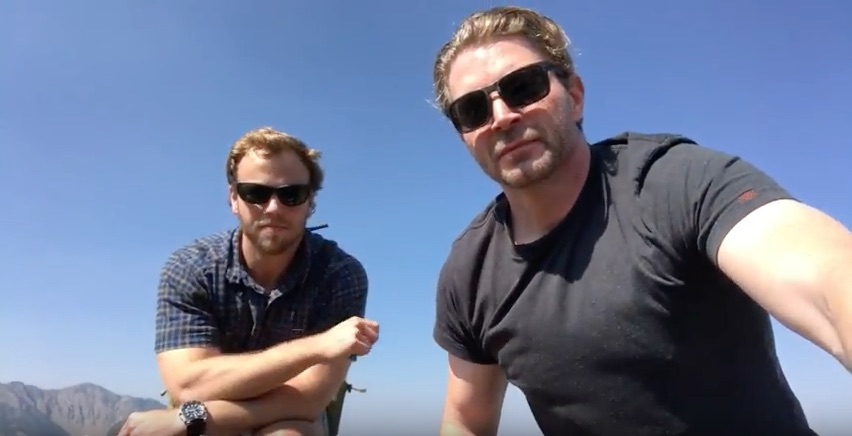 We all want to be uplifted and empowered. I’m thankful I have people in my life who make that possible. Now you can, too.

For more information on The Atlas 400 Club, visit earlytorise.com/TheAtlas400.