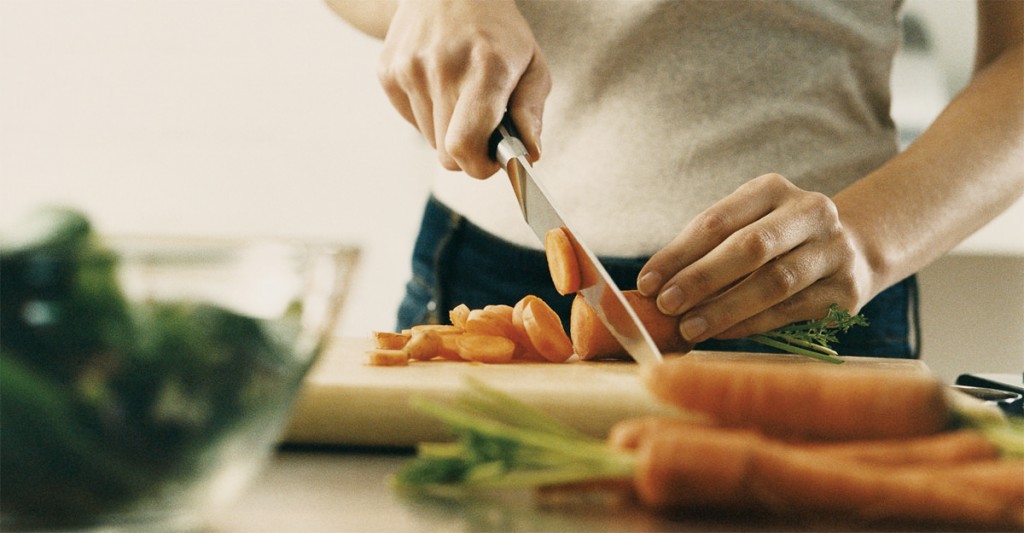 T Nation: Here’s what you need to know…

1. Avoid Labels that Make You a Victim

Summary: Perceived helplessness will keep you fat. And the AMA supports that.

The study: Researchers studied the behavior of obese people who read an article regarding the American Medical Association’s decision to call obesity a “disease.” Those who read the article were more likely to choose high calorie foods and less likely to self-regulate than those who didn’t.

According to the study, the only upshot in believing they had a disease was that test subjects exhibited more “body-love” as a result.

Their self-esteem may have been cushioned by a word that improved their body image, but is that form of “body-love” worth Type II diabetes, dependency on prescription meds, and a shortened lifespan?

Obesity will not be reduced by making people comfortable about being obese. Nor will instilling a false sense of helplessness and contrived victimhood.

What you can take away: The AMA’s verbiage keeps fat people fat. Perhaps a better message would be that while genetics may load the gun, it doesn’t mean you have to pull the trigger and reload twice.

You are not helpless when it comes to your fitness level and quality of life. Accept that and you’ll realize that new, better behaviors can fix the problem. The first step is to stop thinking like a victim.

Off the record: Even if you’re not obese, you may have labeled yourself with other “diseases” – things you have accepted as unavoidable and unchangeable.

If you’ve accepted your fate as being timid, uncoordinated, chubby, a hardgainer, a non-athlete, a junk food addict, a weakling, or a klutz, then you’re limiting yourself. And you’re probably living up to those expectations.

Chances are, these things are under your control. You just need to drop the helpless sufferer status and do something about it.

2. Junk Food Messes With Your Mind

Summary: Too much junk food makes you averse to healthy food.

The study: This one was done on what researchers call “highly palatable, high-fat foods” (i.e. junk food) and what happens to the brain when your diet is packed with it. The researchers found that the junk food actually made test subjects uninterested in consuming other, more nutritious food.

This line from the abstract stood out the most: “Obesogenic diets may have an impact upon neurocircuitry involved in motivated control of behavior.”

What this tells us: Your motivation for self-control is indirectly proportional to your consumption of shitty food. As your shitty food consumption goes up, your self control goes down.

It’s not that fat people lack discipline. It is that they’re brains have been “hijacked.”

What you can take away: If you want a greater sense of control over your food choices, either skip the obseogenic diet or gauge the amount of obesogenic foods you allow into your diet. Highly palatable food is self-reinforcing. The more of it you eat the less appealing everything else becomes.

Off the record: If you’ve mostly been consuming what researchers consider an obesogenic diet, and as a result have become obese, you may be better off abstaining altogether from the foods that will only make you want more of the same and murder your appetite for nutritious stuff.

The best position you could be in for permanent physique change is to love eating nutritious food. Why put yourself in a position that will make it less appealing?

Summary: The sweet tooth is real, and your brain is hungry.

The study: Researchers looked at an enzyme called glucokinase and its impact on appetite. They found that activation of glucokinase may be what causes the “sweet tooth” and carbohydrate cravings.

Their research suggests that the activity of glucokinase in the brain increases our appetite for carbs, which become the brain’s preferential fuel: glucose.

Researchers believe it may also be a major cause of overall calorie intake. They say the amount of glucokinase production varies from person to person, and fasting may increase its activity in the brain.

What this tells us: Carb cravings aren’t just psychological. The brain relies so much on glucose that it’ll make you crave it – with urgency.

(Reminder: Even if you’re on a low carb, no-sugar diet, the body will make its own glucose through a process called gluconeogenesis.)

It also tells us that if your brain’s need for glucose isn’t appeased, it’ll drive you to eat until it is. This would indicate that the advice you hear from health experts about filling up on protein and vegetables first at mealtime could be what’s making you a hog.

What you can take away: First, there’s no hard and fast rule that you can get from this. Just use the study to examine your own diet and appetite.

Second, perhaps low-carbers who eat high protein, heavy meals and then crave dessert afterward would consume fewer total calories by front-loading some carbs in their meals and eliminating their post-prandial sweet tooth.

Ever crave dessert after demolishing a meat and veggie meal that made you feel full? Perhaps you didn’t get enough glucose to satisfy your brain. The gluconeogenesis process isn’t appeasing your appetite for carbs quickly enough if you’re still craving them after a giant meal.

Another thing you might take away is that if you’re going to drop carbs from your diet, be prepared to eat frequent meals or at least have them available to keep yourself from going too long without food and possibly activating more of the enzyme that’ll make you crave carbs.

Don’t use this study to rationalize eating cupcakes before meals. Your first bite at mealtime could come from potatoes, oats, rice, yams, beans, or even bread.

Off the record: The macronutrient demands of a muscular, fit body will be different than that of a sedentary one. A person who doesn’t have a lot of muscle – and doesn’t use what muscle he has – won’t be spending any glucose on intense resistance training. Nor will he have the capacity to store as much glucose in muscle cells as glycogen.

So if you’re a muscular person who trains hard most days a week, then your sweet tooth might be an indication of the intensity of your training and the need for recovery. Brains and muscles use glucose. If your muscles are constantly spending it, your brain will still demand it.

The study: Researchers examined the relationship between eating pace and energy expenditure by having subjects eat calorie-controlled meals rapidly with less chewing and slowly with more chewing.

Study results show that the longer duration the meal, the more calories it expended during digestion. Researchers believe the increase in energy expenditure is related to increased blood flow to the organs that work to digest food. They also noted that insufficient chewing may be linked to trends in obesity.

What this tells us: Savoring meals means more than just enjoyment. It may actually make you burn a few more calories as a result.

What you can take away: Rapid-fire, fork-to-mouth frenzies aren’t doing your body any favors. If fat loss is important to you, maybe think twice before eating when you’re stressed out, angry, or impassioned. And if you do, at least chew thoroughly and clear your mouth of your last bite before putting more food in.

If some of your meals are protein shakes, make them more time consuming by thickening them up. Blend with a few ice cubes instead of stirring into water, or swap out water for a thicker liquid. Then sip slowly and savor.

5. Eat to Be Awesome. Not to Weigh Less.

The study: Not directly about diet, but interesting. This one was done on West Point cadets and their graduation rate. Turns out the cadets who had higher intrinsic motivation – they were driven from within – were more likely to succeed than those who wanted to graduate for extrinsic reasons like making money or making their parents proud.

What this tells us: Dangling carrots are dangerous. If you want to succeed at something big, like improving your diet and physique for good, then the desire for it must come from within, not from the pressure of an outside source or the desire for an external reward.

External rewards aren’t strong enough to make us change ourselves for the long haul.

What you can take away: Reducing your weight on the scale is external motivation. Don’t rely on it to make you permanently change your eating habits. Otherwise your efforts will be temporary and so will any drop in weight you see.

In fact, people trying their hardest to lose weight often do idiotic things that backfire and cause the scale to eventually go up.

Changing your diet to appease someone else is another example of being externally motivated. Scale weight and people-pleasing aren’t strong enough motivators to make people stay the course with dietary improvements.

Off the record: To improve your diet for good, you’ll need to find something more meaningful than outside motives and pressures. The eating patterns that you’ve spent years rehearsing have become etched into your mind. And the habit of striving for stupid goals may be etched in there too. Rewriting them for good will require you to be driven from within.

To permanently change your diet – and your body as a result – you’ll need to figure out how eating differently would change you as a person, and why that’s important.

Taking control of your diet can have a major impact on the way you live the rest of your life. It’s also an essential piece of the puzzle when it comes to body and lifestyle transformation.

So put the external incentives aside. Hide your scale, because for most people it’s just a distraction from the real reason that you need to improve your diet.

If you’re wanting a dietary transformation, then you’ll need to know for sure that you’ll become a better person as a result of the time and energy you’d invested into it.

Posted in Diet, Fitness, Health
This error message is only visible to WordPress admins