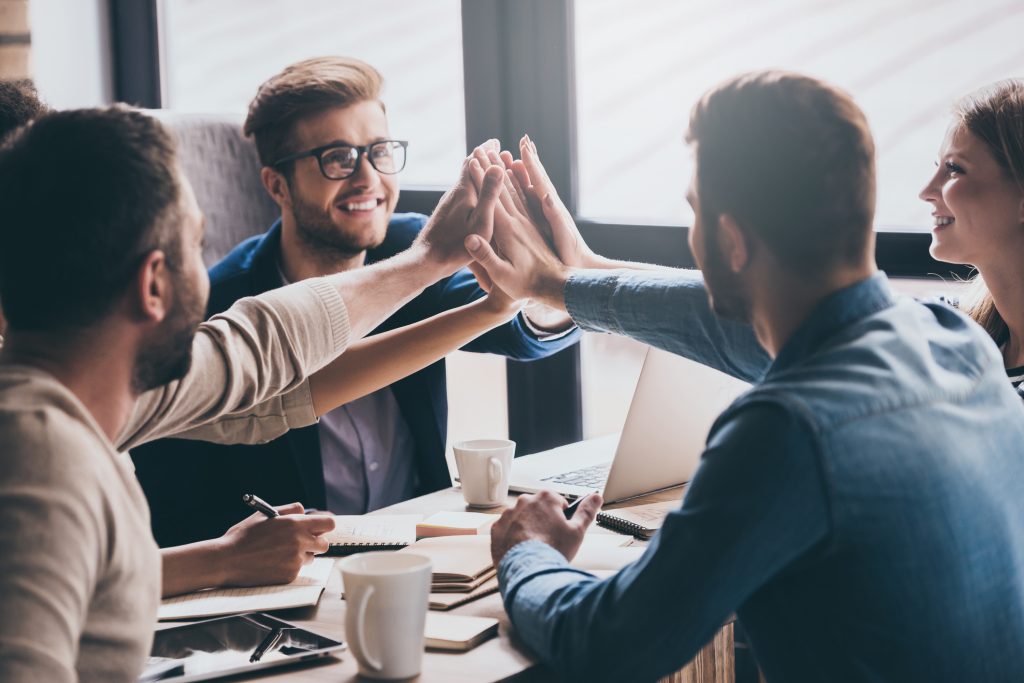 Membership was originally limited to Harvard College but soon spread to other Ivy League schools, and eventually to the world.

Facebook grew rapidly, and by June of 2004 the website had moved its headquarters to Palo Alto, California, where it soon received its first investment, from Paypal co-founder Peter Thiel.

The company used some of the money to purchase its official website name, Facebook.com, for $200,000.

Thanks to the movie The Social Network, you’re probably familiar with the rest of Facebook’s origin story.

Today we’re not going to focus on the growth of Facebook, but instead on the evolution of its founder, Mark Zuckerberg.

While we’ve watched hundreds of movie stars and pop artists grow up in the public eye over the years, Zuckerberg is the first CEO to receive the same level of scrutiny through those years.

Mr. Zuckerberg seems to have changed significantly, if the movie’s portrayal of him was at all accurate. In just over a dozen years he’s transitioned from a cocky – and perhaps socially awkward — coder to a confident leader of one of the world’s most valuable companies.

Matt Smith, the co-owner of EarlyToRise.com, recently explained why Zuckerberg’s evolution is so impressive, and why so many business founders struggle to make the same transition, especially in the Internet Marketing “guru” business world.

“Zuckerberg has made the transition from being an individual product creator (i.e. coder) to being an organizational leader,” Matt said. “Most business founders have a hard time with that. Part of it is because as a creator, you get satisfaction from the work produced. At the end of the day, you can look around at what you’ve done, point to your progress, and feel like you’ve had a good day. In most executive roles, and certainly as a CEO, your work product is hard to measure because it’s defined as helping other people do their work.”

“This is the Maker vs. Manager battle,” Matt said. “If, as a CEO, you’re trying to leverage the best use of your time, it’s usually not going to be creating (i.e. writing books or software code).”

“The best use of your time is you leading the organization, helping the company improve, and creating an environment where your team members might flourish. That means hiring the best team members, giving them the right training and support, creating the right culture, and communicating the company’s vision. That’s where you get leverage on your time as a manager, not writing or creating YouTube videos.”

Zuckerberg knows this, and has all but eliminated his role in product creation.

Zuckerberg has also avoided another common mistake made by many small business founders. Founders often make a personal assistant the first hire in the business, and then add more and more responsibilities to the assistant’s role, expecting the assistant to grow into a more senior position. But hiring inexperienced employees and expecting them to become A+ players is an amateur approach. The professional manager goes after top talent right away.

“When you look at Zuckerberg,” Matt said, “He’s built an impressive executive team. Sheryl Sandberg, Facebook’s Chief Operating Officer, is a real professional. She had experience in government and at Google. Sandberg is infinitely better at running an organization than Zuckerberg could ever be, and I’m sure he’s delighted by that fact and knows that Facebook couldn’t be what it is without her.”

“If you look at their CFO, and every other person on Facebook’s executive team, you’ll find the same thing. They’re young. They’re energetic. They’re motivated. These are not his dorm-room buddies. That’s not who he needed to surround himself with to take it to the next level.”

The big lesson from Facebook is to find and hire the best and most experienced team members for the executive level. Finding them requires knowing exactly what you’re looking for, and you’ll benefit from having an extensive offline and online network. LinkedIn is one of the best places to start your executive search.

When you find great candidates, you’ll need an extensive interview process, and we’ll be covering that in future articles here at EarlyToRise.com.

In the meantime, Adam Grant, author of The Originals, gives this advice about fostering the current talent on your team in an interview about next-level hiring found on Goop.com:

“Ask yourself: Who are my fastest learners, who could I coach and mentor and develop to become a star like this? And how do I make sure that they get the attention and appreciation that they deserve?”