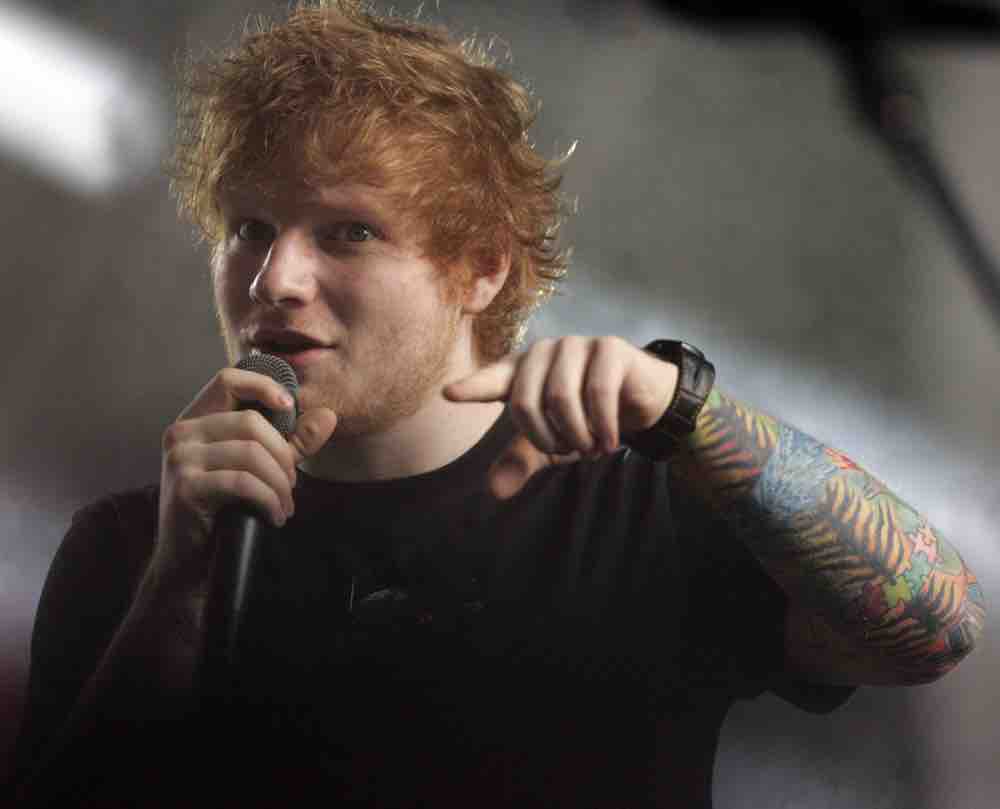 Ed Sheeran is arguably the most popular singer alive.

His song, “Shape of You,” has been viewed over three billion (yes, billion with a “b”) times on YouTube, and topped almost every year-end chart in 2017.

It’s also the most streamed track on Spotify (nearly two billion times). Each stream earns approximately $0.005, meaning that Sheeran and his co-writers (longtime collaborators Johnny McDaid and Steve Mac) have made nearly $10,000,000 from this song on Spotify alone.

Impressive numbers. But it doesn’t stop there.

The most striking statistic about “Shape of You” is that Sheeran, McDaid, and Mac wrote this song in fewer than 90 minutes in Sheeran’s West London studio, making it one of the most profitable afternoons of their lives.

Why should you care?

Because Sheeran’s approach to writing “Shape of You” can be applied by business owners and marketing strategists like you to secure mind-blowing profits.

While Sheeran probably doesn’t realize this, he and his team used a decades-old military strategy to create the biggest hit of 2017.

That strategy was conceived by American military planner John Boyd in the 1970s. It’s unlikely Sheeran and his team knew of Boyd, but nonetheless, they leveraged his development tactic known as the OODA Loop.

According to a Wikipedia entry, the acronym OODA Loop refers to the decision cycle of Observe, Orient, Decide, and Act. The article puts an even finer point on it: “The approach favors agility over raw power in dealing with human opponents in any endeavor.”

“Boyd applied this military combat strategy [to nonmilitary situations], and it has now been appropriated and applied across multiple industries and business departments, including software development, marketing, and advertising.” Evidently, it’s also been used in songwriting.

If you’re scratching your head, wondering how Sheeran applied this to “Shape of You,” then let’s take a moment to examine its application. From this analysis, you’ll be able to see just how useful the same approach can be to your business.

“Shape of You” was born in a brainstorming session wherein McDaid, Mac, and Sheeran rapidly generated ideas. The song began with a Caribbean-flavored keyboard riff from Mac.

Observing the beat, Sheeran began creating melodies. The three songwriters then challenged one another’s opinions about which melody should prevail, and used computers to develop or discard ideas, iterating and completing the song as quickly as possible.

Here’s how you can use this approach: Start the OODA Loop by observing your current numbers. For example, if you are running Facebook ads or a print mail campaign for a product or service, your team needs to gather cost-per-lead, cost-per-customer, total customer value, and other important metrics.

Observe the beat of your marketing campaign and begin to identify areas of improvement.

Lesson: Know your advertising/marketing numbers (and what they mean) before you attempt campaign improvements or new iterations.

Sheeran and his team were oriented around one goal—writing a song. They had no idea how it would turn out, but they were focused on a specific result.

According to a New York Times article, the songwriters also oriented around a rhythm-and-blues feel. Why? Because it was versatile—it would serve as a good sound for a female harmony group, a male-female duet, or a pop princess like Rihanna.

The artist context (or orientation) of “Shape of You” is analogous to the participants in your meetings and marketing campaigns. You want to have the same level of focus every day, utilizing a meeting system/structure that is versatile enough for different teams.

Lesson: Structure your meetings so that leaders always articulate clear goals, whatever the project. When you have a clear objective, your team can orient around it, and produce results more quickly. (Read on for a specific meeting structure that will fine-tune your productivity and organization.)

The acronym OODA Loop refers to the decision cycle of Observe, Orient, Decide, and Act. The article puts an even finer point on it: “The approach favors agility over raw power in dealing with human opponents in any endeavor.”

A critical point in the genesis of “Shape of You” came when Sheeran suggested a phrase for the chorus: “I’m in love with your body.”

Mac and McDaid weren’t sold on it.

McDaid, a native of Northern Ireland, suggested “the shape of you,” a phrase common in his homeland that often means, “Whatever you are, I’m in love with you.”

They iterated, debated, voted, and decided.

As a leader in your organization or marketing department, the deciding vote is on you. Yes, you need to take input from everyone, but eventually you have to decide what the next step will be.

Lesson: Collect input from your team during meetings. Using that input, decide confidently how to move forward. (Don’t worry if every decision isn’t perfect. You need to use the OODA Loop every day so you’re constantly improving.)

Sheerhan, McDaid, and Mac acted fast with this song. In fact, they finished the recording so quickly that they still had time to write four more songs that afternoon for other recording artists.

“The best songs that I’ve ever written, I don’t really remember writing,” Sheeran told The New York Times. “They take like 20 minutes and they’re just done. Then you move on to the next thing.”

This songwriting process is not unlike a Silicon Valley software company building a minimal viable product (MVP) in an all-night hackathon session.

For your business, the final step is to move from ideation to application. You’ve observed, oriented, and decided. All that is left to do is act.

Lesson: In the words of marketing guru Yanik Silver, “Get your idea out there as fast as possible. Let the market tell you if you have a winner or not. If not, move on and fail forward fast. If it’s got potential, then you can make it better.” In other words, don’t just act, but act on your decisions with urgency.

This similarity between Boyd and Sheeran’s strategies doesn’t just make for a good story. You can use this approach to take your business to the next level.

In fact, we use Boyd’s OODA Loop each morning at Early to Rise during a meeting called War Room.

This 30-minute collaboration of our marketing team takes us quickly through each step of the OODA Loop. We observe yesterday’s advertising results, orient ourselves around those results and new ideas, decide on changes to make, and act—assigning tasks to team members so new advertising is deployed shortly after the meeting is over. 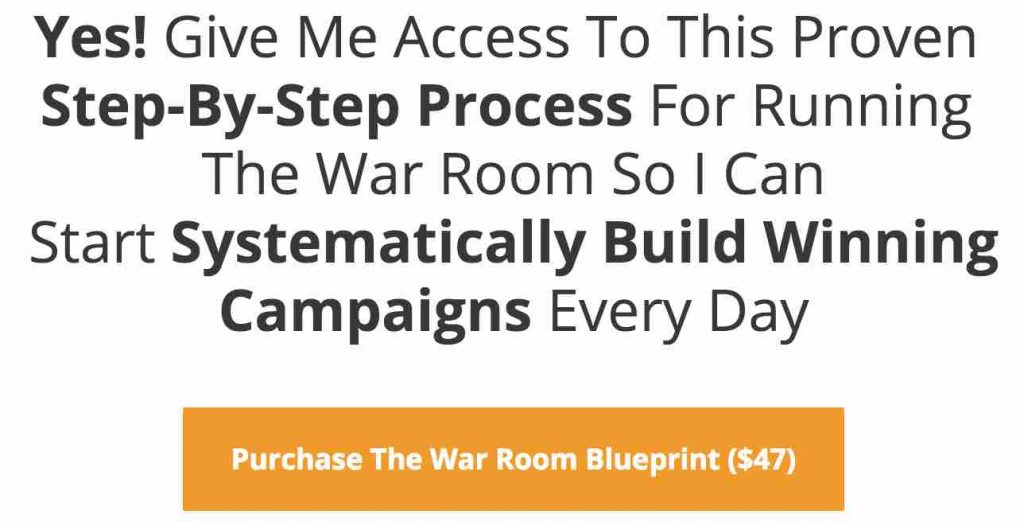 Using this system, we have been able to scale Facebook advertising campaigns and generate thousands of customers in a relatively short time.

Implementing War Room—the ultimate business OODA Loop—into your business could be the most profitable decision you make this year.

It worked for Sheeran; it can work for you.