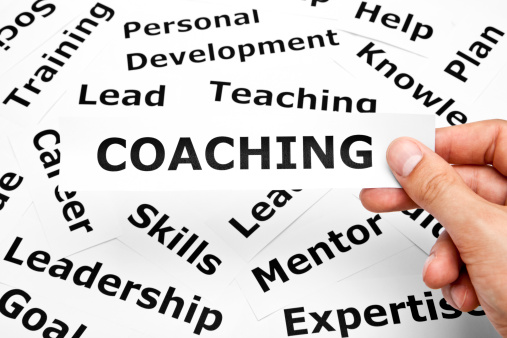 It’s funny… no matter how well you prepare for a product launch or promotion; you’re still going to be up late and getting up early. It’s just part of the process and you should expect it.

I remember a couple of nights with the laptop in bed writing guest posts. When you have a big promotion, you have to use the “Do whatever it takes mentality”.

This is your one shot to impress your affiliates. If you win them over now, they will support you later.

With that being said, I almost goofed up this second promotion of my Workout Finishers 2.0 program.

You see, I got our film guy to put together a trailer for Workout Finishers 2.0 because I knew Dan Long’s Suspension Revolution has done so well. It’s a converting machine and you’ll see a trailer at the top of the sales page.

My thought was, “Hey, that’s a cool idea to plug into my Workout Finishers page”.

But I forgot the # 1 rule when it comes to trying something new in the info world before sharing with affiliates… TESTING.

… and it wasn’t on the site when I did a promotion in March when it converted at over 6% without the follow-along videos.

So there I was, in Vegas at my mastermind and I brought up the idea of an article lander for my Workout Finishers 2.0 as well, along with a different email.

Then Craig was … well, he was Craig.

“Why don’t you use what’s already worked? You have the email that Geary and Shaun Hadsall did so well on. Why would you change it?”, he said in his coaching voice (which is the same as his regular voice but with a look of “C’mon Man” on his face).

That was one of my big a-ha moments. But then it got better. Bedros (aka Coach B) mentioned that since it did so well, why not replicate it and use it again later in the promo?

There I was, a week before the launch stressed out about getting new swipes and landers done (which I did get a lander set up, but we didn’t use because it wasn’t tested).

And to think, I already had the swipes done… I just had to tweak what has already worked!

We all have that “magical” email that brought in more sales than usual. If you find something that works, use it. Replicate it. Don’t reinvent the wheel. Plus, you’ll have more confidence when approaching affiliates because you have something PROVEN.

And if you’re not keeping the ones that work – start now so you don’t have to recreate it every time. I use Gmail and I have a folder called “Swipes”. If an email does well, I plug that in the folder to model later. I even have subfolders for affiliate product promos.

Now as for the trailer? …I’ll be split testing that in the near future. I’ll keep you posted.

Craig Ballantyne
Add value. Stand out. Persist. And you will make money.