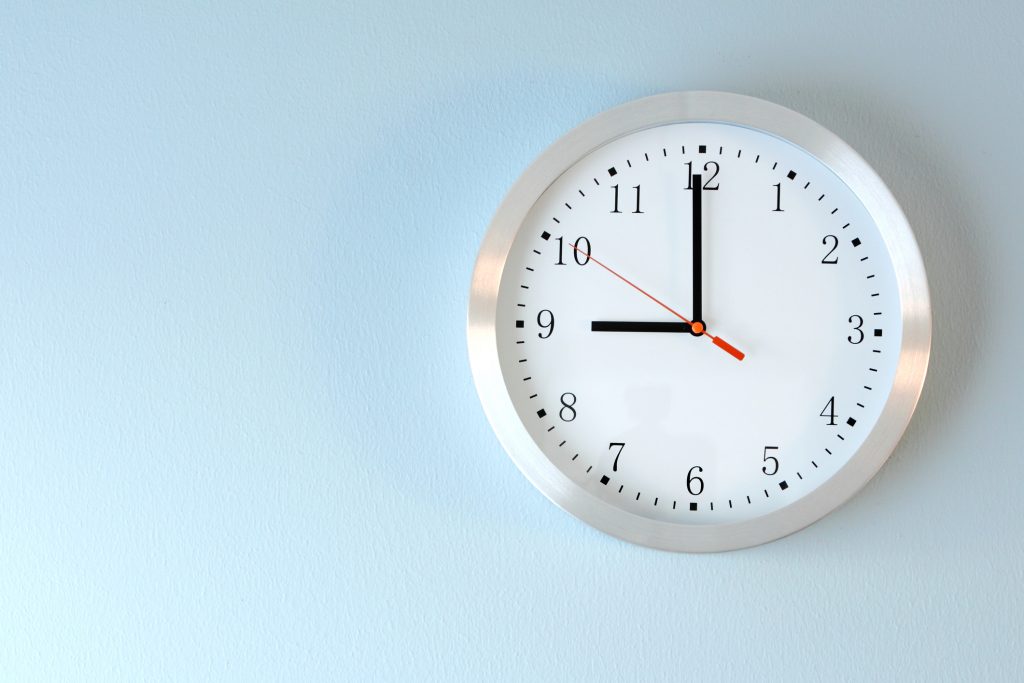 I write very quickly. Especially when it comes to response-driven marketing copy. It’s taken years of study, practice and a significant investment over time.

So, if I can now create an asset that generates six or seven figures in revenue while a client sleeps, what do they care how long it took me to write it? That’s not what they’re paying for. They’re paying for the impact my words will have on them, their business, their life, their clients, their world. They’re also paying not to be first.

A lot of people ask me about how to price their services, especially if they’re operating or launching a business where there’s an established hourly-work course of dealing. So, let’s talk about pricing by the hour…

The psychology of the relationship between you and your client will be radically different when it’s based on hourly pricing then it will be when it’s based on outcome/project/continuity pricing. When people pay you per hour, clients tend most often to obsess over what you’re doing every hour, instead of what net-effect you’re having on them. That often leads to unreasonable expectations and the desire to micro-manage outsourced relationships.

This isn’t always true, and it also depends on a number of factors, like whether you are working more as an employee under their direct supervision, on a contract basis, or whether you’re working on your own time, in your own space and the metric is more about what you deliver. That dynamic is also influenced greatly by the size and maturity of the business that hires you. A large organization will have very different expectations than a smaller one, the smaller ones often being the most strapped for cash and wanting the greatest amount of “proof” that every hour is giving them something.

“Craig’s clever Perfect Day Formula, packaged with guides, daily action pad, journal, and pocket sized summary, is just cool. You want to get it all out of the box and get into it.  There is no digital substitute for getting and opening Craig’s bright orange box with white sunrise and ‘Perfect Day’ on it, finding a number of individually wrapped items and unwrapping them, and getting it spread out on desk or table or couch next to you; handling it all. Congrats to Craig on a package well done.The Perfect Day Formula is simple and solid, selling people on the virtue of self-imposed structure for their businesses and lives.” – Dan Kennedy, The Millionaire Maker

Click here to claim your own bright orange box today.

When you base your work on an agreed-upon outcome, the social dynamic between you and your client become much looser. There’s no need to justify what you’re doing every hour. Just make the promised outcome happen in the window you agreed to and everyone’s happy.

It’s more complex to scale both your own efforts and your organization when you work on an hourly basis. On an individual level, you can only work so many hours before you implode. So, the only way to scale your own hourly work is to raise your rates. If you can earn what you need, both now and into the foreseeable future, with your hourly fee, that may suffice. But, if not, you’ll have to raise your fees and often there’s a psychological cap for certain services. And, the even bigger limiting factor is the internal struggle so many people feel about raising rates.

If you have designs on growing a larger entity based on hourly billing, you end up doing a complex dance between finding and delighting top talent and having the demand for hours to bill. You’ll also spend a lot more time tracking and reporting, so the administrative burden ramps significantly as well and clients will want detailed proof of work for every hour billed if the work is done off-premises.

But, what about newbies?

Understand this – pricing in the early days of a relationship is as much about removing barriers as it is delivering value and crafting an offer that is irresistible. People and businesses who hire you are, in the end, always looking for a certain outcome. They may not know exactly what it is or why they need it in the beginning. And that’s when it’s your job to help them define the outcome and associate a value.

Yes, that’s sales. But sales isn’t a bad word, it’s an amazing word when the process is about helping, adding clarity and defining a relationship that allows you both to get what you need.

Along the way to defining these things and focusing on value, though, you’ll need to overcome resistance. And, as a newbie, even if you’re really good at what you do, people will hesitate because you’re not yet a proven entity. That does not mean, however, that you need to default to hourly pricing as the only way to ease the hesitation. A few other highly effective options include:

Focus on Commitment, Programs, and Outcomes…

No doubt, in certain industries where there is a longstanding course of dealing around a specific pricing schema, it may be harder to move beyond that. But, that doesn’t mean it’s not possible.

When I entered the personal training world as a complete unknown, I immediately decided to do something radically different. I had no reputation, no following and, honestly, no real business being there. Yet I charged top-of-the-market rates. AND, you could only try me out once before signing up for an outcome-driven program.

I also created the first-ever “replenishment account” approach to training programs, which operated much like EZ-PASS for your car does. Clients would commit to X visits a week for a Y week program, and when their accounts hit a certain minimum balance, they were automatically replenished, eliminating the recurring sales burden. Included in those programs were regular assessments to ensure progress was being made toward an agreed upon outcome.

Eighteen months after opening, we generated more personal-service revenue per month than the average full-size health club generated in a year, selling only “commitment programs” around agreed upon goals. So, it IS entirely possible to come out of the gates with non-hourly pricing in an industry based on hourly pricing, you just really need to figure out an intelligent combination of policies that shift risk and focus on commitment and outcomes.

A man walks into a dentist’s office. The dentist finds two cavities and has time to fill one that day and one later that week. After the first tooth is filled, the man goes to pay and is stunned by the bill. He asks the dentist, “how dare you charge me so much, it only took you 20 minutes?!” To which, the dentist replies, “no worries, I can make the second tooth take an hour if that makes you feel better.”

Simple fact – as you get better at what you do, you’ll be able to accomplish far more at a higher level in less time. Because of this, over time, hourly billing almost always leaves someone feeling screwed. If not you, then them.

If at all possible, just say no to hourly billing.