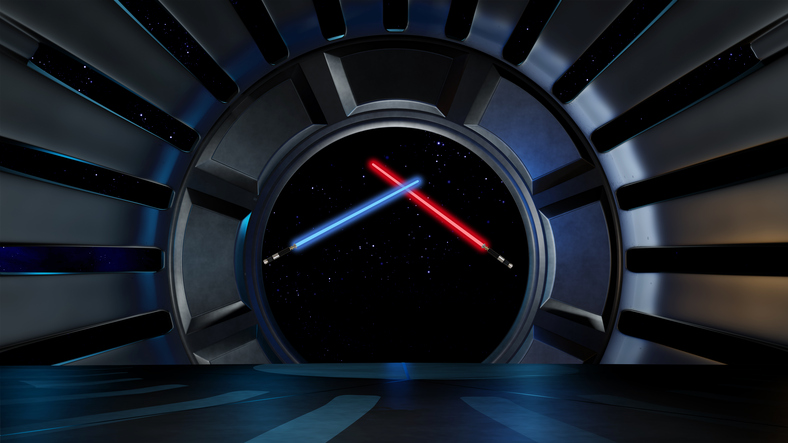 Forty years ago this month, Darth Vader made a very bad decision.

No, it wasn’t forgetting to put up a shield around that one part of the Death Star that just happened to allow it to be blown to smithereens (let’s not pick hairs over the incredulity of that design flaw).

Instead, Darth Vader made a $10 million mistake.

Let’s take a step backwards, shall we?

Neither do I. But we did. If only Mr. Jones knew what he was getting himself into.

You see, in March of 1977 James Earl Jones recorded the Darth Vader voiceover for Star Wars. Unbeknownst to him at the time, and everyone else in the world (except perhaps George Lucas), his lines would go on to belong to one of the most infamous characters in movie history.

Back then, Jones put little stock in his work. After all, he finished recording all of the menacing lines in a single day. In fact, he cared so little for his role that he asked not to be credited in the first two movies, A New Hope and The Empire Strikes Back.

Believe it or not, no one expected what would happen when this “silly space movie” hit theaters (it’s earned over one billion dollars). But many people associated with Star Wars – including the actors themselves – thought it would flop. As a result, the movie was produced on a shoestring budget, costing under $15 million (a real bargain compared to the $445 million it cost to produce The Force Awakens).

In order to save money, Lucas tried to avoid paying Jones a salary. Instead, he offered Jones points (essentially equity in the movie based on the movie’s future profits). But Jones, like Lucas and many of the other actors associated with Star Wars, was broke. He needed the money.

“$7,000 was big money for me in those days,” Jones said. “I was broke and needed the money to pay rent and buy groceries!”

Thirty-five years later on an episode of Regis and Kelly, Jones admitted his mistake cost him millions.

Exactly how much, we’re not sure. Sir Alec Guinness, a man who believed in The Force and took the points, earned an estimated $95 million from his work.

Now stop right there. What does this have to do with you?

Jones isn’t a broke actor anymore. He’s been in hundreds of movies and plays. He’s been the voice of CNN and The Lion King, and today has a net worth of nearly $50 million dollars.

Jones could be bothered by it— wringing his hands and thinking, “what if!” Just like you could rue “the one that got away”, whether it be a fish on the lake, a girl at the bar, or a lotto ticket that came up two digits short of a 7-figure payout.

But Jones knew better. And whether or not he knew it, he followed the advice of a man who seemed to live in a galaxy far, far away, because he lived thousands of years ago. He was a real-life Yoda, you might say.

This sage’s name was Epictetus, and he was a teacher of Stoic philosophy.

Stoicism, if you didn’t know it, is a real life “Force.” And it may be with you at all times. Stoicism teaches that “virtue, the highest good, is based on knowledge, and that the wise live in harmony with the divine Reason (also identified with Fate and Providence) that governs nature, and are indifferent to the vicissitudes of fortune and to pleasure and pain.”

To Jones, Epictetus would have said, “Men are disturbed not by things, but by the view which they take of them.”

“It’s not what happens to you, but how you react to it that matters,” Epictetus is on record saying. “When something happens, the only thing in your power is your attitude toward it; you can either accept it or resent it.”

So what should you do in situations where you “missed out?”

Epictetus would give you the following advice.

It was from Epictetus that I put together the foundation of my life, and my book, The Perfect Day Formula, and it is his wise words I recommend to you, no matter where your life has taken you, whether closer to the dark side or the light, whether to future riches or past losses 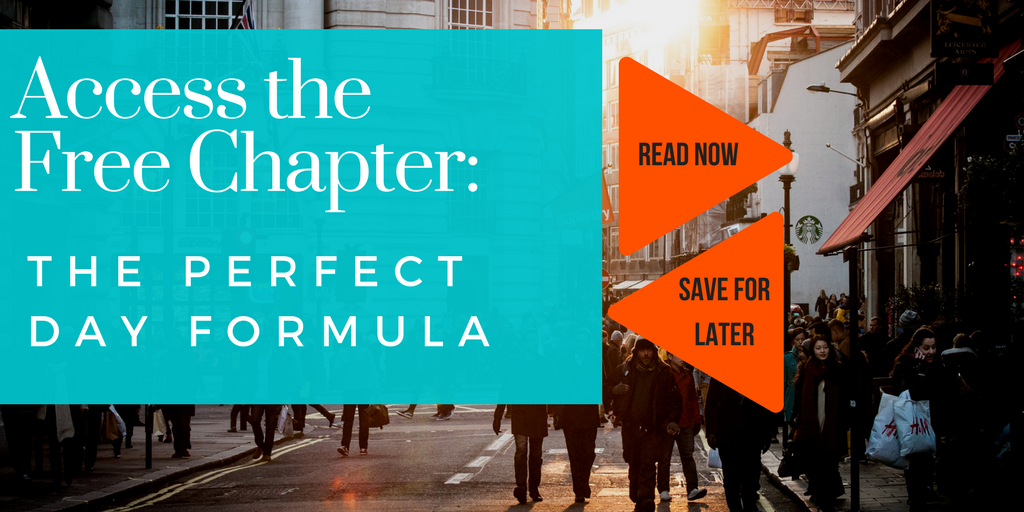 Epictetus gives us the 3-C formula to remember for the rest of our lives.

The famous Star Wars quote goes, “Only at the end do you realize the power of the Dark Side.” So eliminate the inclination to dwell on failures and missed opportunities and use that time to look toward the light.

Posted in Articles, Lifestyle, Self-Improvement, Work and tagged darth vader, Epictetus, regret, the 3 c's
This error message is only visible to WordPress admins