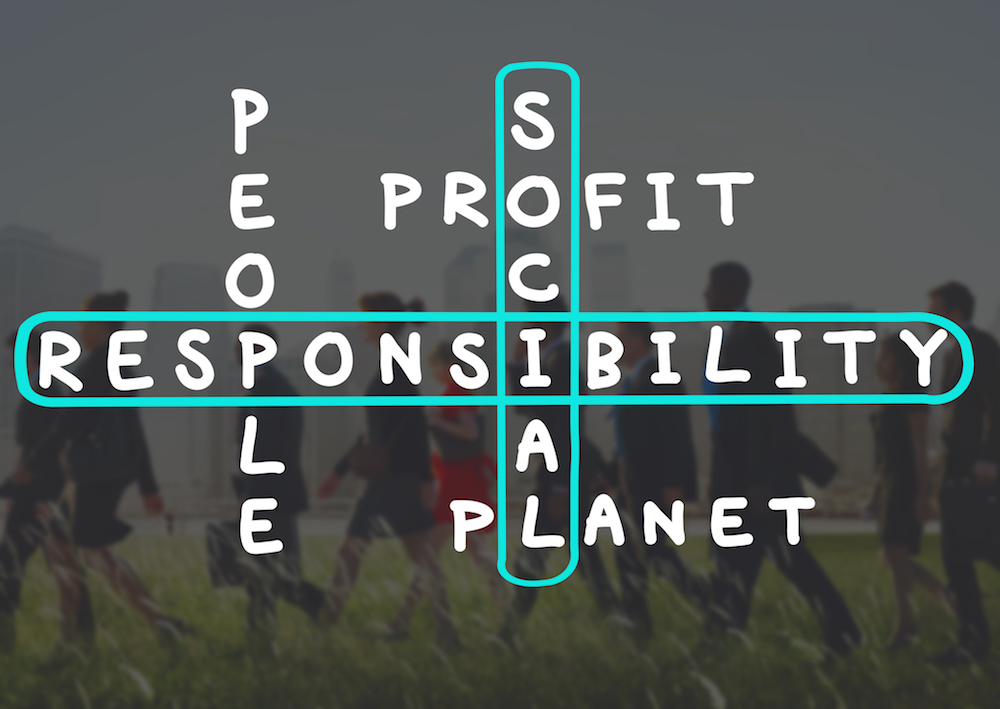 My neighbor is a technophile’s technophile. He collects HD monitors, telephones with iPad-sized screens, speakers that talk to you—you name it. Not surprisingly, his tech passions foreshadowed his career; he ultimately took the helm (as CTO) of a small software startup in Oregon.

Over the last several months, his life has been ruled by preparations for a possible acquisition. This is the ultimate pot of gold for many tech innovators; build a small company around a single product or platform and burnish it until behemoths like Google, Cisco, or Oracle catch the gleam and offer to snatch it up.

This isn’t anything unusual. Articles (like this one) flood the internet about how best to position a startup for acquisition. And little wonder. The U.S. gobbles up innovation with a voracious appetite; 60% of startups that make it to Series A funding in the U.S. get acquired by big business, while CrunchBase asserts roughly 75% of EU startups ultimately become American corporate property. Around 21% of the businesses acquiring EU startups come from—you guessed it—Silicon Valley.

My point? That in a capitalistic economy, it’s easy to build a company solely for profit. If you’re a monolith that’s lucky enough to dictate the ebb and flow of the industry, acquisitions pave the way to a broader consumer base and diversified product portfolio. If you’re the little guy, the question isn’t what impact you can make; it’s how many zeros you can secure before the final buy is inked.

But what about the bigger question of societal impact? ThinkGrowth paints acquisition as a deal with the devil, precisely because they see a healthy percentage of founders as people with a calling, not just money-grubbers out for profit. For them, acquisition disrupts the current of passionate innovation—a sometimes dreaded necessity to appease investors and remain financial solvent.

There’s more downside, though. A startup is often stilted on relationships—friends of friends, family members, neighbors. The very ideas that spark an innovator’s LLC often come from needs apparent in community. When the business launches and a new product finally sees light, it’s the community that benefits—usually the first ones to give the new product a try.

But what happens when the big guy buys them out? Does the community-centric mission survive? Nope. More often than not, it dies with stentorian profits.

Ok, you say, but what if a startup can stick it out? Ideally, founding innovation snowballs into larger profits, rolling into bigger communities, until a little nothing of a business becomes not only viable, but scalable. Slowly, product development leans on new need—still culled from community relationships—and the company grows in visibility and value.

In this idyllic equation, the sense of community remains intact. Within the company, employees join the fray because they believe in the origin story, the founding vision, and the mission to solve a common problem and make life around them a little bit better. Profits are good, of course, but they are not the end all-be all.

How often does that actually happen? Seldom. And that stands to reason. As startups get their feet under them, they need cash to grow. So, they reach out for funding. Investors dive in with open wallets, and things slowly start to pick up. But only half of startups make it past year five—even with funding. When profits tank, hundreds—if not thousands—of companies are forced to look in the proverbial mirror and sell to pay up. There goes the grand vision of community.

But let’s play devil’s advocate again. Let’s assume the dollars flow, profits soar, and a company still has the freedom to be a community and profit-builder. What does community-building even look like?

At the end of 2017, Inc.com spelled out ways young companies can broaden their reach and connect consumers in a web of engagement that goes beyond a simple buy-and-sell relationship. They advocate for online communities where conversations can roll without limitation about how products (and the problems they address) can be improved, better utilized, or expanded. Personal use cases give the target audience a chance to be heard in these forums. Charity work connected to corporate mission is another way to grow community, making it clear that your company understands its greater responsibilities in society.

But, alas, these young companies—when not siloed in acquisition-mania—are the ones that often have the easiest time serving as stewards of community. It’s when maturity hits that community support loses its appeal.

That’s a shame. If for no other reason than because the community is the source of corporate innovation. Say all you want about the geniuses who innovate, but their innovation would be nothing without a community that demonstrated a need to begin with. That need sparked creativity; that creativity engendered excitement; that excitement attracted advocates; those advocates spread the word; and that word grew the company’s impact.

…until profits supplanted a vision of community growth.

Author Henry Mintzberg wrote some nine years ago in the Harvard Business Review about the idea of a business-based community leader to stem the tide of profits sweeping the corporate battlefield. He posited that with this position in place, a company would be hard-pressed to forget its community responsibilities—even when profits hog the spotlight:

A community leader is personally engaged in order to engage others, so that anyone and everyone can exercise initiative. If you doubt this can happen, take a look at how Wikipedia, Linux, and other open-source operations work.

That is how IBM got into e-business. An enthusiastic programmer eventually convinced a middle manager that the opportunity existed. The manager stitched together a team with almost no budget. And when the initiative finally found its way to Lou Gerstner, then the CEO, he encouraged it. That’s all. Just enough leadership!

Mintzberg makes another valuable point that often underlines the CEO’s reluctance to get into the community support game: That the building up of a community, inclusive of its businesses, does not have to be an act of storybook heroism. No one is asking CEOs to make a moral stand every time a citizen is wronged or to donate half of their profits to civic development. But society is asking a little more—both from startup founders who desire acquisition, and from the big boys that stride like a collective Colossus across world economies.

You know what society is not asking? To pick profit OR community. You CAN have both. It’s just that most big business seems obsessed with profit and dismissive of—or at least notably less interested in—community-building.

What both startups and big business require is an awareness of community need and a commitment to help. They should both feed innovation that nurtures society while giving employees the resources and flexibility to work toward bettering the world around them. It could be as simple as a cleanup day at the park or as ambitious as multimillion-dollar technological development for underfunded hospitals. The product and the act are less relevant than the unfailing mission, whatever the bottom line.

And by all means, yes, build online forums for discussion; reach out to charities for collaboration and volunteer activities; donate products and money to those in need. But do it out of an honest sense of community commitment, not as a marketing ploy.

One last example of a visionary community supporter at work. In 2015, U.S. company Local Motors asked its team to envision the future of transportation in traffic-clogged Berlin. The result was Olli, an app-guided bus that is taking public transportation to entirely new levels. It’s caught so much attention, Washington D.C. rolled out its own Olli in 2017.

Sure, that innovation could have been spent on top-dollar vehicles with cutting-edge technology integration. But it wasn’t. It was spent addressing a community need.

Learn How Social Justice Can Add Value to Your Business

Listen in to the Empire Mastermind Podcast! >>>