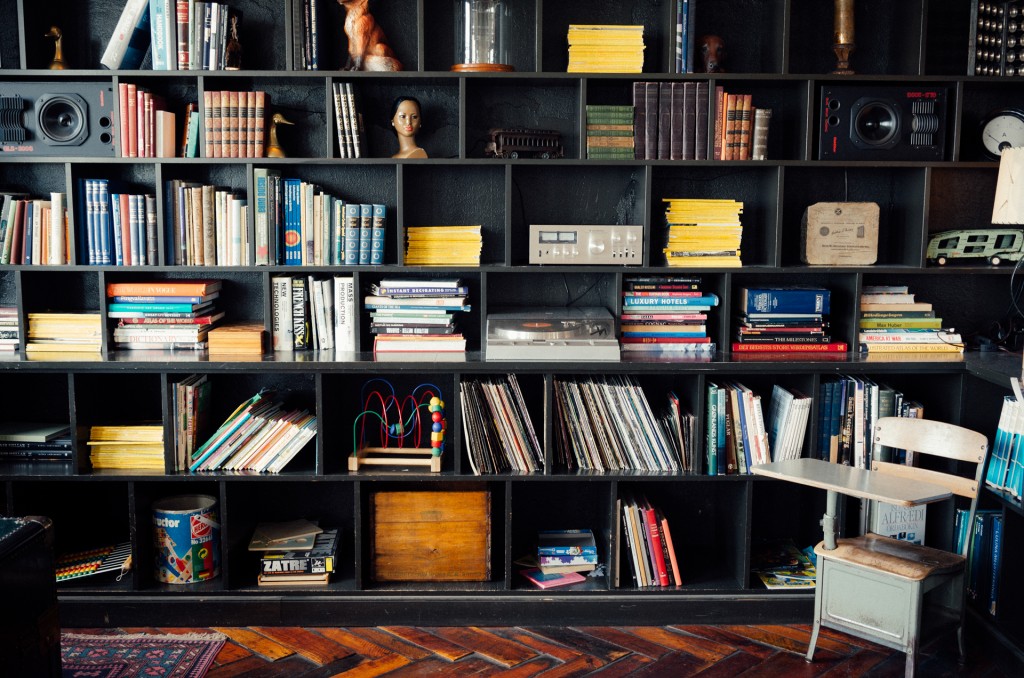 It was as though he was living his life in reverse, like a real-life Benjamin Button. He retired at 37 with ‘all the money in the world’ and yet he did not marry and have children until two decades later at age 57.

Along the way, he achieved the American Dream, going from a quiet childhood in a small Alabama town to a college degree at Yale followed by post-graduate studies at Oxford. This legendary American investor made an incredible amount of money along the way as a contrarian, finding mistakes in the marketplace and betting against them. He got rich through hard work combined with his good old-fashioned country bumpkin street smarts.

Today he’s betting on the new world, the rise of Asia, as he sadly watches America’s social and economic decline. But as a man who has circumnavigated the globe twice, once on a 100,000 mile motorcycle trip and the second time in a custom-built 4-wheel drive Mercedes, Jim Rogers is as close as you can come to claiming a man that has seen it all.

In his latest book, Street Smarts, (which Porter Stansberry says is, “better than an MBA.  It’s unbelievable value”) the legendary investor and best-selling author is not afraid to call out those that are destroying the American economy. From Geithner to Bernanke to Greenspan to G.W. Bush to Paulson, Rogers is merciless at exposing their foolishness in hastening the decline of the American Empire. Rogers explains, in that clear country bumpkin street smart manner, that no person nor economy should be allowed to cover up mistakes of the past with free money.

Rogers knows, as you and I do, that those who make mistakes should pay for the error of their ways. But that was not allowed to happen in the most recent crash of 2007. Chief executives that should be in jail for what they did instead received payouts of over one hundred million dollars. Capitalism, true capitalism, was not allowed to run its course. The people that paid the price were not those that made the mistakes, but instead the average American that works hard every day.

You should not be made to pay for the mistakes of these corporate malfeasants. Extolling the benefits of personal responsibility and good governance, Rogers quotes Abraham Lincoln, “Let not him who is houseless pull down the house of another, but let him work diligently and build one for himself, thus by example assuring that his own shall be safe from violence when built.” We must all have our financial houses in order.

That is why we must be open to new opportunities, in new lands, and with new ways of protecting what we have worked so hard to build. Rogers took the opportunity to sell at the top of the market, both his equities and his real estate holdings. Rogers has left America, although as an American citizen he stills pays a heavy tax each year, and the man with the foresight to see past opportunities in the American market now sees future opportunities in emerging markets such as Myanmar, China, and other former backwaters around the world.

Rogers chalked up his success in investing to a combination of extreme curiosity, healthy skepticism, and having more knowledge than everyone else. This is what allows deep thinking to occur and accurate foresight to prevail. In a speech to the students of Oxford in 2010, Rogers said, “If you want to accomplish anything in life – you must learn to think at a deeper, more profound level if you want to understand the truth.” Today, his advice is to invest in what you know. “You cannot take anybody’s word for anything. You have to research everything yourself, prove everything yourself.”

If you do not know of Rogers, or if until now you believed the official American government explanation for and response to the latest financial crisis, this book will open your eyes. It will also entertain you. Rogers has a simple way of telling stories. He admits his many mistakes, including those in his personal life where he worked too hard and too much at a young age, and made the mistake of thinking he’d never want children.

At age 57 however, he met his future wife, and finally fathered two young girls. They both have grown up learning Mandarin and speak it fluently. Rogers believes that it will be the language of the future, and so he is giving his children the opportunity to be ahead of the game. This is not something exclusive to billionaires however, and we can be learning Mandarin, or having our children do the same. We might not be able to move to Singapore, as Rogers did, but there are ways to look into the future and make relatively strong and accurate predictions, and to properly prepare ourselves for what is coming.

Despite being able to give his girls every luxury in the world, Rogers is careful to, in his best judgement, raise them well. He worries they do too much homework, too soon, as is common in the Asian educational system. He also plans for his girls to get jobs as soon as they are able. He learned the value of work at a young age, writing:

“Work experience in one’s youth offers quantifiable benefits. While teaching the value of money, it also helps you develop an identity; in learning to manage finances, you gain a tangible measure of autonomy. I started paying my own way early in life, well before arriving at Yale. My father, when I was six, teaching me that ‘money does not grow on trees,’ insisted that I pay for my own baseball glove. I went down to Braswell Hardware in Demopolis, Alabama, and picked out a glove that cost four dollars. I took it home, and every Saturday I returned to pay the proprietor, Cruse Braswell, fifteen cents until the full price had been paid. Years later, a Columbia business school dean, citing a University study, told me that the single most important predictor of a happy life in adulthood was having a paying job as a teenager.”

Rogers knows that nothing lasts forever. Empires come and go (see Rome, Britain, etc.). Stock market struggles can turn into lost decades (see Japan). Capital controls, inflation, wipeouts of wealth, all are possible due to foolish government intervention and a populace that has become entitled. One does not need a crystal ball to see that happening around us. But one must recognize reality and prepare for it properly.