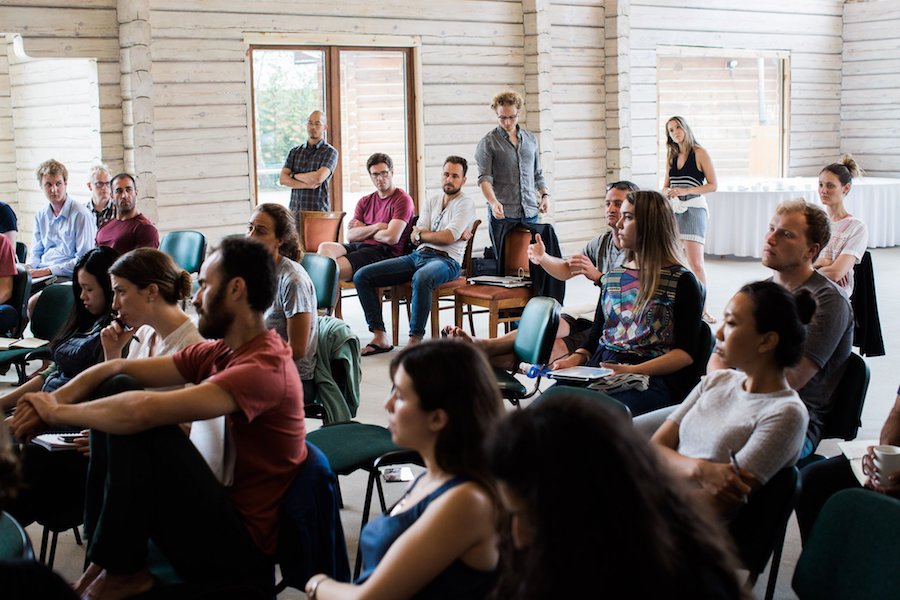 Exciting times! This is your chance to join me, Simon Black, and Matt Smith for our 8th annual summer entrepreneurship BlackSmith Camp in The Middle of Nowhere, Lithuania.

Yes, 2017 marks my 8th year heading to a rustic and remote setting in the farmlands about an hour outside of up-and-coming Vilnius, Lithuania, where we’ll be meeting with 50 high-performing, ambitious youngsters that want to change the world.

If you’re under 40 (we’ve increased the age limit), I highly encourage you to apply.

If you’ve never heard about this camp, read everything here.

I know it sounds a little strange… going all the way to Eastern Europe for a free seminar from three guru’s born and raised in North America, but trust me, it’s worth it. Each year we have 50 students from over 35 countries (including Tajikistahn, India, Australia, Vietnam, Canada, Ukraine, Belarus, Sweden, America, England, Ireland, France, Poland, Germany, Hong Kong, Nigeria, etc., etc.).

It’s the most interesting gathering of people I attend all year long… (and I go to over a dozen seminars every year). It’s an…

Learn the critical skills you need to create value in a world full of opportunity. 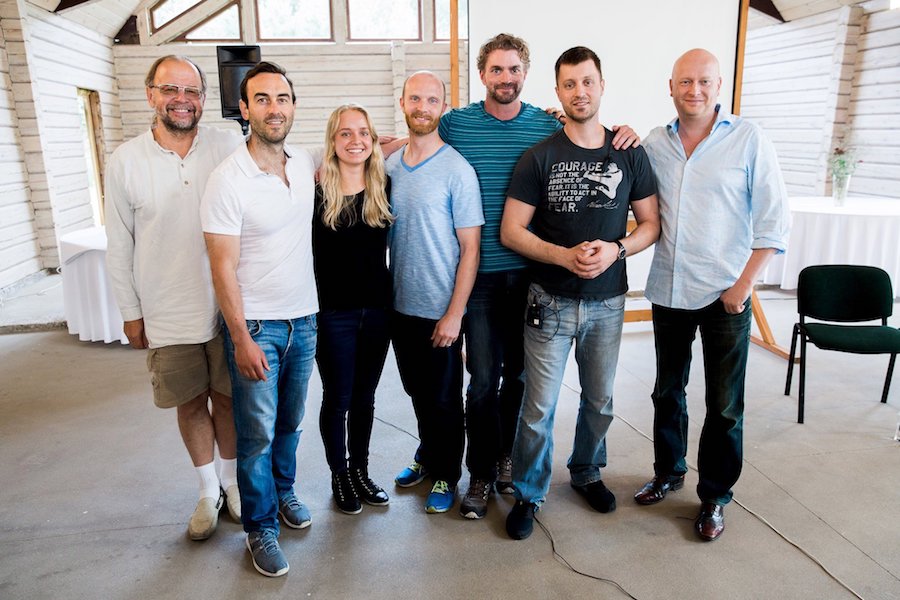 •Simon Black, who established the Blacksmith Liberty and Entrepreneurship Camp in 2009. He is an accomplished entrepreneur, writer, investor, and free soul who has explored the entire world across more than 115 countries on all 7 continents looking for tremendous business and investment opportunities.

He is the co-founder of SovereignMan.com, one of the largest international investment and diversification websites in the world. In 2014 he also founded a $50 million agricultural fund and a boutique merchant bank.

•Craig Ballantyne, who is one of the world’s foremost Internet marketing gurus, as well as one of the most sought-after fitness entrepreneurs on the Internet. As a workout routine and fat-loss expert, Craig has taken his offline credibility from being published in Men’s Health, Men’s Fitness, Muscle and Fitness Hers, and Oxygen magazines, and turned it into a multimillion dollar fitness enterprise at TurbulenceTraining.com.

Craig is also co-owner and Editor-in-Chief of EarlytoRise.com, one of the most popular personal development websites in the world. He is a true master of written communication and developing strong, lasting relationships with customers. Craig has been Simon’s constant partner in this summit since the very beginning.

•Matthew Smith, who is one of the most gifted entrepreneurs you could ever hope to meet. Like some of the most successful people in the world, Matt dropped out of college. Instead of wasting away in school, he spent his early 20s learning valuable skills from the most talented people he could find.

In doing so, he developed almost unparalleled business and marketing prowess which he has used to generate vast income streams and build successful businesses. Matt’s most recent tenure was as CEO of Stansberry Research, one of the largest financial publishing firms in the world with a circulation larger than The Wall Street Journal.

See you there, I hope!

PS – Why are we doing this?

Even though there is no cost to attend, this isn’t some kind of charity.

No, this is an INVESTMENT in people. And we can’t think of a better use of time and money.

Think about it… how amazing would it have been to make early investments in Steve Jobs, Richard Branson, Larry Page, Mark Cuban, etc. when they were in their early 20s? Not to mention tens of thousands of other movers and shakers (that most people have never heard of) who were wildly successful in making a profound impact on the world..?

We have no doubt that many of the individuals who come through our summits each year have the potential to reach this point. And we are all privileged to be part of their ultimate success… to help mentor them, work with them, and invest with them.

This is why the acceptance bar is so high. This isn’t some summer party week (though there’s plenty of that). This is serious business… and we want people who are not only willing and ready to learn, but also people who have the guts to go back home and execute.

We don’t want to waste our time, the other instructors’ time, or the students’ time, on anyone who isn’t willing to step up and put what they learned to good use. For a huge number of past students, the summit has been profoundly life changing… in a positive way. If you’re not ready for this, don’t apply.

With only around 50 spaces available, it’s going to be a tough competition to join. Each year the attendees seem to get better and better, and surely this year will be no different. 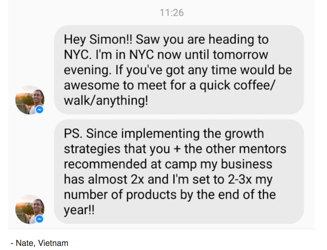