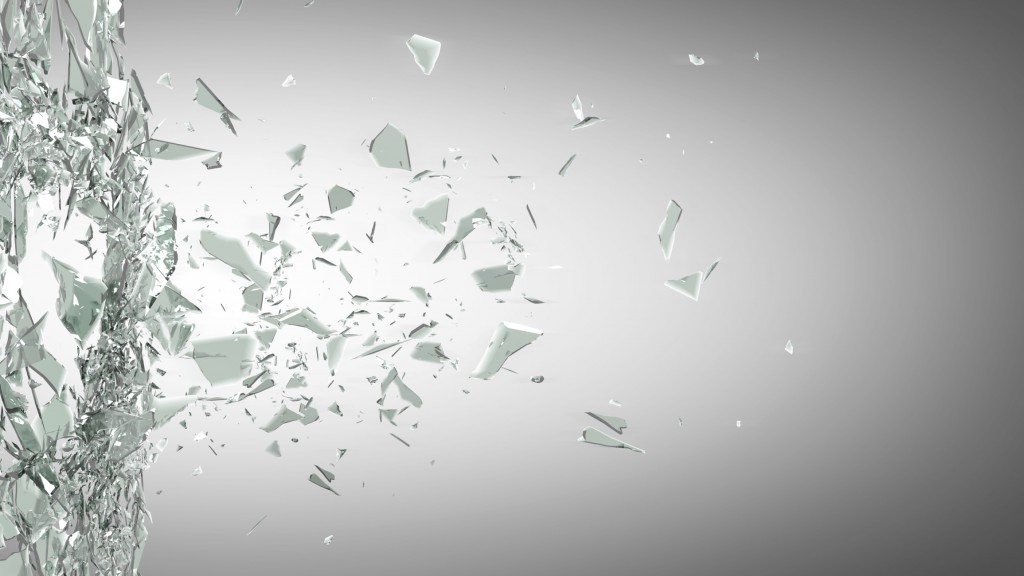 Several years ago, Nassim Taleb, author of The Black Swan, came out with a best-selling book called Antifragile. You may have read it. If not, I recommend it. It’s one of those rare books that presents the reader with a feast of delectable ideas. I find myself savoring every page — as much as I might enjoy a bite of a dinner of prime rib, garlic mashed potatoes, and sautéed spinach.

Taleb’s argument is that (a) people underestimate how much randomness there is in life (Fooled by Randomness), (b) the most important events are often unpredictable (The Black Swan), and (c) it is possible not just to protect yourself from such events but also to benefit from them by being antifragile.

If I hadn’t read Taleb, I’m sure I would have resisted his ideas. I don’t like the idea that you can’t predict important events. I’d prefer to think that if you had enough data and enough computer power, you could.

But Taleb is a nimble thinker and a seductive writer. He loves to poke fun at conventional wisdom — whether it is on the subject of health (cholesterol is bad), economics (the Fed can manage the economy), or traffic regulations (more streetlights mean more safety).

In Antifragile, he picks up on the “Black Swan” idea. He argues that there are some things in life we can predict and others that we can’t. But what we can do, Taleb asserts, is determine whether something might be destroyed by an unpredictable event. A glass vase, for example, is likely to be destroyed in an earthquake. A stuffed bear is more likely to survive.

So, rather than spending time trying to predict the unpredictable, we should try to understand whether our practices, programs, and possessions could be destroyed by Black Swans. And if they can, we should work to change that.

Robustness, Taleb says, is the quality of being able to endure ruinous events. A very healthy person, for example, is more likely to survive pneumonia than someone who is sickly.

His thesis is that when it comes to the economy (among other things), we should do things that make us antifragile to economic disaster. This is more helpful than trying to predict catastrophes.

I’m sure you are thinking that this is just common sense. But as Taleb points out inAntifragile, this is the opposite of what the Fed and many financial experts do.

Some financial writers, for example, spend their careers trying to predict how certain political and economic events might forecast the ups and downs of the market. Others, technical analysts, make market predictions based on patterns they have observed in the past.

As a wealth builder, you have a choice: Adhere to the idea that markets can be timed and search out the best models for predicting them. Or accept Taleb’s thesis and become an antifragile investor.

Act now to claim $60,000 in extra Social Security benefits before the deadline or lose them forever. The clock is ticking…

I knew little about risk theory when, in my early 30s, I decided to become wealthy. But even then, I understood that financial predictions rarely seemed to come true, even when they were convincingly argued. So, rather than trying to become an expert at economics or the financial markets, I made a practical plan that I hoped would allow me to create wealth without foresight. I see now that my plan was aimed at becoming antifragile.

I bought safe bonds, index funds, and real estate. I eventually bought gold, too, not as a means to make money (which happened) but as a store of wealth and a hedge against inflation. I collected art for the same reason. I figured that the value of my art might go up while other assets were going down.

And all the while, I kept investing in small businesses that I understood and could control as a key shareholder. This gave me not only the chance of equity growth but also a steady flow of current income. My plan, in other words, was more about what I knew to be happening at the moment than what I thought would happen in the future.

I bought gold because I had been reading Bill Bonner. This was back when gold was trading at about $450 per ounce. Without gold in my portfolio, I felt fragile. So, I bought gold coins, not to profit from a price surge, but to protect myself.

Likewise, I got out of the rental real estate market when prices were getting too high. Everyone was sure prices would keep rising. I wasn’t sure. But if they did crash — as some writers were predicting — I wanted to be safe. So I got out of the market around 2006.

Buying gold cost me money. I saw it as an insurance premium. And a cheap one at that. Getting out of the real estate market felt like I was giving up future profits. But I considered that, too, a sort of premium — to protect the profits I’d already made from the properties I owned.

Editor’s note: As you may already know, Mark Ford was the creator of Early to Rise. In 2011, Mark retired from ETR and now writes his Creating Wealth newsletter.