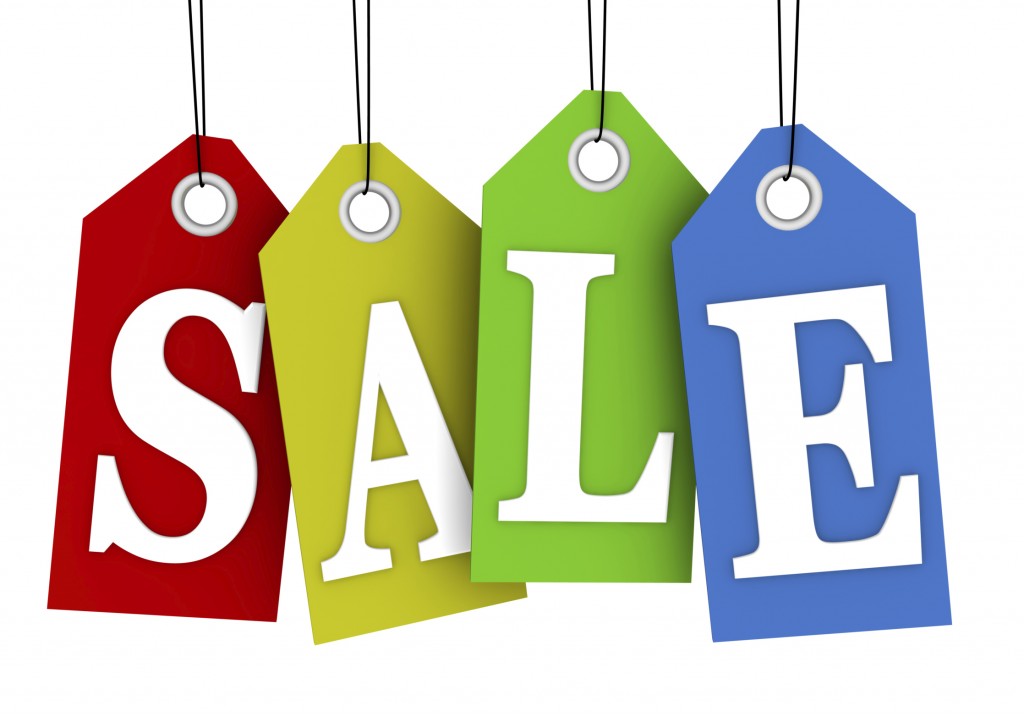 I see it all the time. Or, at least, far too often. Headlines such as:

Have you noticed the proliferation of teachings and articles telling you that you don’t need to sell in order to … sell?

Examples: “I’m in sales but I don’t really sell…I just help people.” Or, “I don’t consider myself to really be in sales.” This sales-denial is not meant to be dishonest. They really believe it when they say it.

What’s the confusion? Like most things, it goes back to a false premise; in this case, the term “sales” or “selling.”

If you believe that selling is somehow immoral or … yucky, you’ll do practically anything to avoid identifying yourself with it. This makes total sense, doesn’t it? The challenge is – since you know you are in sales – the disconnect is costing you a lot of money in lost business. Just as important, it’s keeping a lot of people who would have benefited from your product or service from doing so.

There are several false definitions of selling that, unfortunately, far too many people accept and believe. Selling is not about talking people into buying something they don’t want or need; it’s finding out what they do want or need and helping them to get it.

Selling is not taking advantage of others, but giving them more advantage through your excellent products or services (assuming it genuinely meets their needs and can benefit them).

Selling is not about taking but about giving. In fact, the Old English root of the word “sell”, “sellan” meant… “to give.”

And, exactly what do you give when you sell? You give time, attention, counsel, education and empathy. And, most of all, you give value.
You should be proud of that; proud to be in sales, and proud to say that you are a sales professional.

Of course, what the “non-selling’ claims at the beginning of this article and others we often see are trying to communicate is “selling without using manipulative tactics.” I understand. And, of course, I agree.

And, again, I’ll go back to the premise: If you really believe that selling is based on “tactics of manipulation” (actually, this describes a con-artist, not a professional salesperson) and you are an honest person, then that false definition is hurting your sales. After all, how do you effectively do something that — in your gut — you feel is wrong?

So, reframe, my salesperson friend. And, do this by understanding what selling is and — just as importantly — what it isn’t. Focus on providing your exceptional value to the lives of many, and thrive.

Oh, and do products ever actually “sell themselves?” No. That’s why you are so badly needed.

Why it is Called “Selling,” Not “Order-Taking”

Earlier, we saw that selling is finding out what people want and helping them to get it. But, that brings up a good question: “If someone wants or needs something, can’t they just tell you? I mean, are people so stupid that they can’t figure these things out for themselves?”

Actually, it has very little to do with being stupid or smart. It has much more to do with simply not necessarily knowing what is available and/or possible. That’s why part of a professional salesperson’s job is to educate, and do so correctly.

Please understand that practically all of the helpful, useful and valuable inventions that today we take for granted first had to be sold to the public.

The brilliant 18th Century German philosopher, Arthur Schopenhauer is quoted as saying, “all truth passes through three stages: First, it is ridiculed. Second, it is violently opposed. Third, it is accepted as self-evident.”

In his excellent book, “The Purple Cow,” marketing authority Seth Godin shares the story of the person who literally invented sliced bread. We’ve all heard the saying that something is “the best thing to come along since sliced bread.” So, obviously, the man responsible for its creation saw the world rushing to his door, correct?

Umm, not exactly. According to Godin:

“In 1912, Otto Frederick Rohwedder invented this simple machine that could take a loaf of bread and actually slice it. And, the machine was a complete failure. This was the beginning of the advertising age, and that meant a good product with lousy marketing had very little chance of success. It wasn’t until about twenty years later — when a new brand called Wonder started marketing sliced bread that the invention caught on. It was the packaging and the advertising of WonderBread — builds strong bodies twelve ways — that worked, not the sheer convenience and innovation of pre-sliced bread.”

The point is, regardless of whether it’s a huge, multinational conglomerate paying big bucks to advertise or the salesperson or small business owner hitting the pavement, the Internet, or both, selling on some level must take place.

Sure, the McDonald’s customer doesn’t have to be sold on the burger (though originally he/she was), or maybe even the fries and soft drink. But the person behind the counter who knows how to gently, effectively and consistently upsell the hot, delicious apple pie brings in a lot more money for the store, and has a happier (if not lighter) customer.

Yep, even great ideas usually need to be sold. And, they are sold by salespeople. That’s why sales is called “sales” and selling is called “selling.” Neither are called order-taking.

Of course, that salesperson need not literally be a sales professional, but may instead take the shape of a parent, a friend, a teacher or a coach. In other words, someone who sells another on doing what will be in the best interest of the buyer.

And that might simply be spreading the peanut butter on one pre-sliced piece of bread and jelly on the other.

[Ed. Note: Bob Burg is coauthor of the International Bestseller, The Go-Giver. The book has been published in 21 languages and has sold over 250,000 copies. Check out this brief and entertaining, recently-released overview of the book at www.burg.com/tgg. And, of course, feel free to share it with others.]
Posted in Careers, Entrepreneur, Internet Business, Investing, Self-Improvement, Skill Development, Wealth
This error message is only visible to WordPress admins