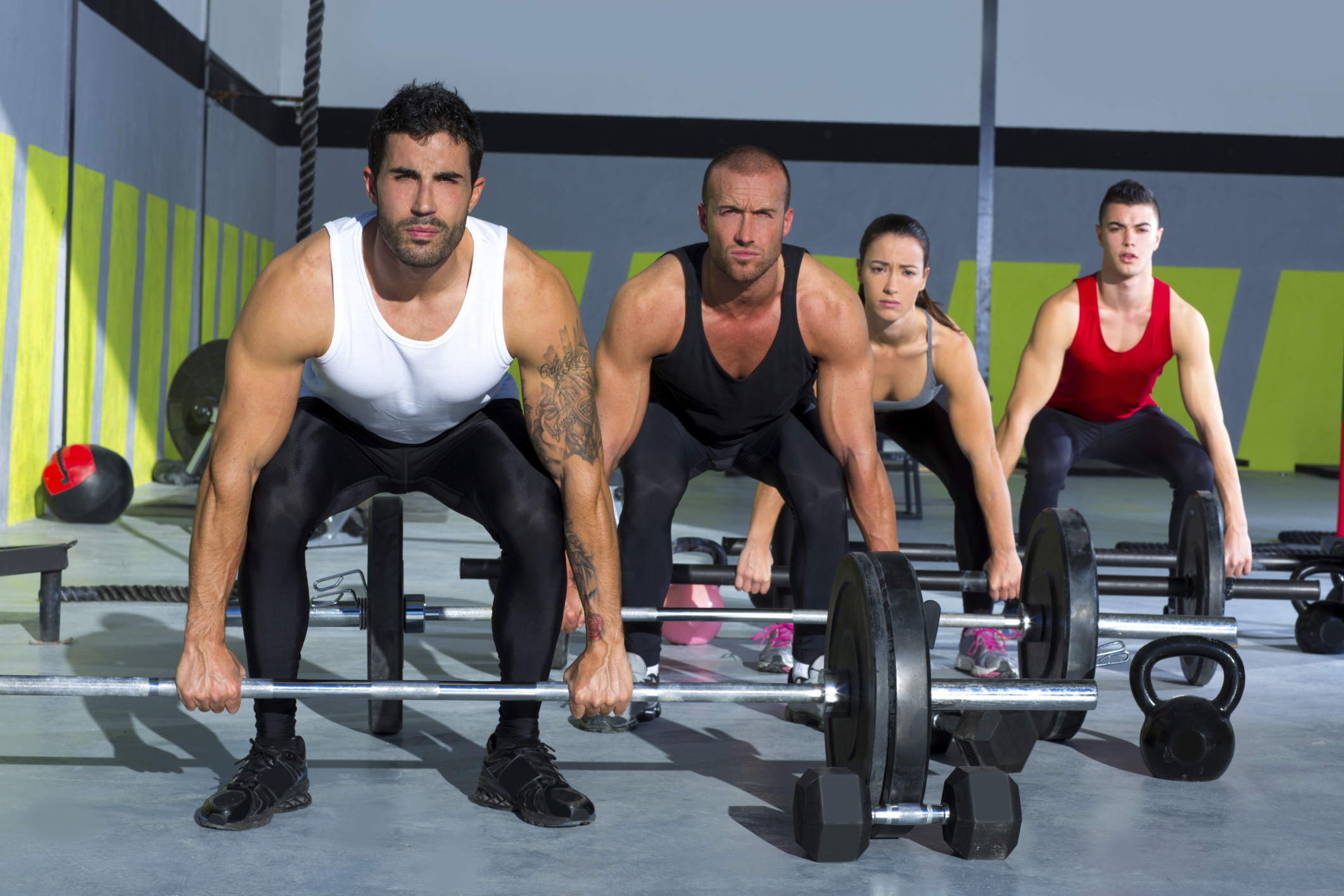 I’m a strong advocate for daily cardiovascular-based physical education in our schools, along with regular exercise and sports participation for adults. Based on a growing mound of research, people who are physically fit not only are healthier, but also perform better cognitively and have fewer emotional and behavioral problems.

That said, I’m increasingly uncomfortable with the tactics used by a popular fitness organization called CrossFit.

CrossFit, according to its literature, is a “fitness regimen developed by Coach Greg Glassman over several decades … CrossFit is also the community that spontaneously arises when people do these workouts together. In fact, the communal aspect of CrossFit is a key component of why it’s so effective.”

And, I might add, why it can be so dangerous.

The CrossFit culture is one of pushing your body to the point of near exhaustion. It is a system of punishing exercises built on a platform of peer pressure. Exercisers regularly urge fellow CrossFit members beyond the point they want to go.

To a certain point, that is okay. It’s why we like to join health clubs. The club atmosphere helps us exercise a little harder than we would at home, where the TV, couch, and snacks loom nearby.

But in the last decade, there have been too many cases of CrossFit-induced rhabdomyolysis. Rhabdomyolysis, or Rhabdo for short, is a serious and potentially fatal condition resulting from the catastrophic breakdown of muscle cells. It can result in kidney failure and other complications.

“Rhabdo is an uncool, serious and potentially fatal condition resulting from the catastrophic breakdown of muscle cells,” says Eric Robertson, a physical therapy professor at Regis University. “Under extreme conditions your muscle cells explode. They die.”

Rhabdo is a well-known condition in CrossFit circles. CrossFit trainers talk about it on a fairly regular basis. However, instead of preaching caution, many CrossFit trainers — as well as Glassman, the company’s founder — have reacted to the growing number of Rhabdo cases and lawsuits brought against the company with a mocking, cavalier attitude.

Apparently, Glassman’s strategic response to this serious issue is to employ sadistic humor.

For example, CrossFit now has an unofficial mascot named “Uncle Rhabdo.” An Uncle Rhabdo cartoon depicts a muscular clown, standing in a pool of blood, hooked up to a dialysis machine next to some workout equipment. It’s clear that Uncle Rhabdo has Rhabdomyolysis, a far from funny medical condition.

In addition, CrossFit has — I think sarcastically — named a children’s workout after the Navy technician who successfully sued the company for injuries he received while following the CrossFit exercise regimen.

It gets worse. Glassman, in a comment on the CrossFit website, wrote, “We have a therapy for injuries at CrossFit called STFU.” As in, Shut the f–k up.

Here’s a typical quote from a fit, young physical therapist who was a CrossFit advocate and member before being stricken with Rhabdomyolysis: “I didn’t want to not match my partner. Normally, I may have rested a little, but the partner workout kept me going.”

There’s that infamous CrossFit group peer pressure. It’s almost a cult-like phenomenon, and I think a lot of members don’t want to rock the boat by saying anything against the program for fear of looking weak. Others have simply swallowed so much grape Kool-Aid that they can no longer think objectively, in my opinion.

As a former CrossFit member who quit said, “In a culture that drives you to go as hard and fast as possible, it’s difficult not to get caught up in the hype.”

Exercise is critically important to the health of all Americans. It’s important to note that for people who just enjoy exercising on a regular basis in order to stay physically fit and feel sharper mentally, Rhabdo is an extremely rare occurrence.

The vast majority of us actually need to work out harder and more often. Only one in five American adults exercises enough based on federal guidelines, only one in six of adults in their mid-50s, and only one in seven after age 65.

So I am most definitely an advocate for exercise. The key takeaway here is that if you decide to get your exercise through the CrossFit program, it’s important to know that the motivation that comes from the “communal aspect” of CrossFit can become very dangerous if taken to the extreme. Too hard and too fast isn’t a healthy strategy.

“I think CrossFit is doing a good job of providing a structured exercise program and helping a lot of people get healthier,” says Dr. Mitchell Seemann, an orthopedic surgeon in Denver, Colorado. “However, it’s very important to take caution when it comes to peer-based environments like CrossFit’s. People can get pushed to do things they shouldn’t be doing and end up with Rhabdo or a variety of musculoskeletal injuries. I have seen multiple examples in my office.”

Grab a partner and develop a regular workout routine. Just don’t forget to bring along some common sense when you head to the gym.

Here are my 7-Daily Non Negotiables, what are your

The GOLD RUSH for online coaches is here.⁠ ⁠ M