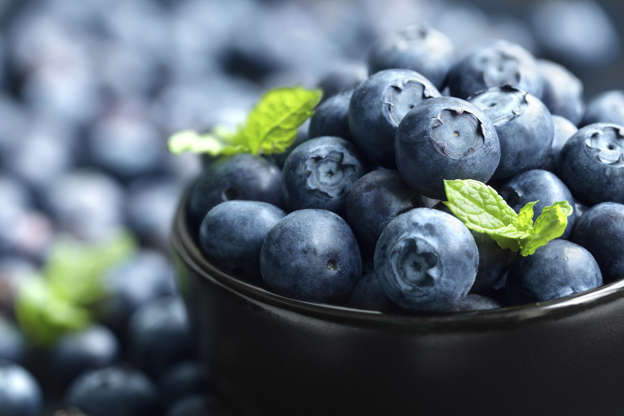 Are you zoning out right now? You’re reading this article instead of doing your actual job, aren’t you? We’ve all been there. But good news: Stopping the cycle of procrastination could be as simple as having a snack—and no, we don’t mean heading to the vending machine for your 3 pm M&M fix.

Turns out, there are foods and drinks proven to snap you out of your funk—or prevent it altogether—that won’t leave you in a groggy stupor moments later. Here, Jen McDaniel, RD, spokesperson for the Academy of Nutrition and Dietetics, shares some of her favorite edible ways to power through your day and keep the cute animal videos to a minimum. 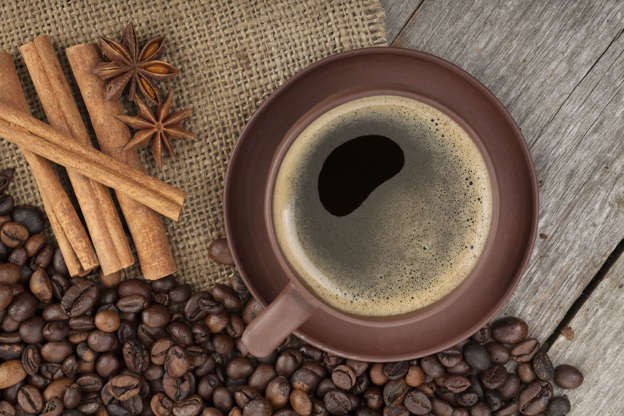 Sure, it might seem obvious that coffee would perk you up and help you focus, but did you know that 2 to 3 daily cups have been linked to both long- and short-term improvements in memory? Bolster its brain-boosting effects even further by adding a few dashes of cinnamon—a 2009 study found that even just the smell of this spice can lead to increased feelings of alertness and decreased frustration. (Cook quick meals at home that taste great and fight fat! 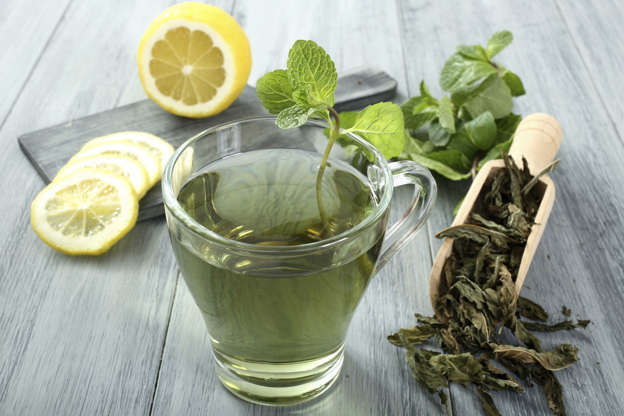 This ancient brew contains L-Theanine, an amino acid that increases alpha brain waves (similar to what happens when you meditate), which are associated with relaxation and a focused calm—perfect for afternoon sipping when you don’t want the huge caffeine jolt from coffee. 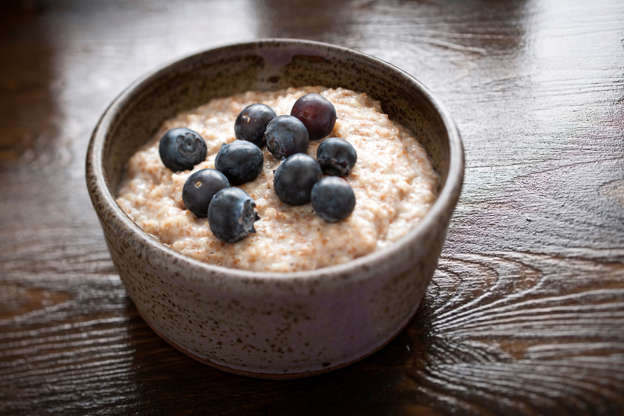 It’s the most important meal of the day, after all. McDaniel’s top picks: Fiber-packed oatmeal and protein-packed eggs. They offer up an even stream of energy compared to more processed, refined picks like corn flakes, bagels, or nutrition bars. Don’t even think about a donut—you’ll be asleep at your desk by 10 am.

Not only has eating more darkly pigmented fruits like blueberries been associated with a reduced risk of Alzheimer’s, but some studies show that eating them can actually boost concentration and memory up to five hours later. Just thank all those antioxidants, which increase blood flow (and thus, oxygen) to the brain, making mental tasks easier. Try adding them to your morning oatmeal or afternoon salad. 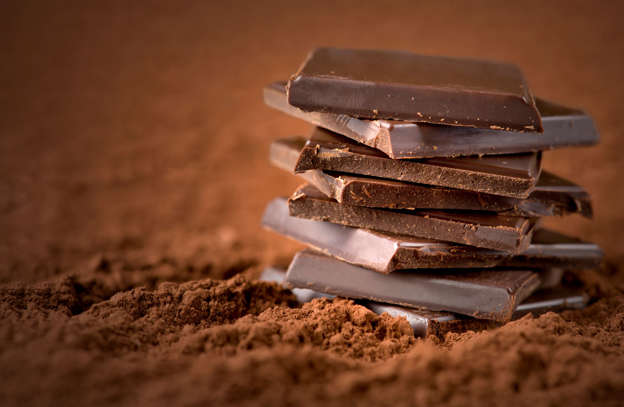 Dark chocolate has been shown to boost blood flow to the brain, and as little as one-third of an ounce per day may help protect against age-related memory loss. Bonus: Chocolate also stimulates the release of certain feel-good chemicals in your brain called neurotransmitters. So, not only will you plow through those emails like a boss, but you might just do it with a smile on your face. 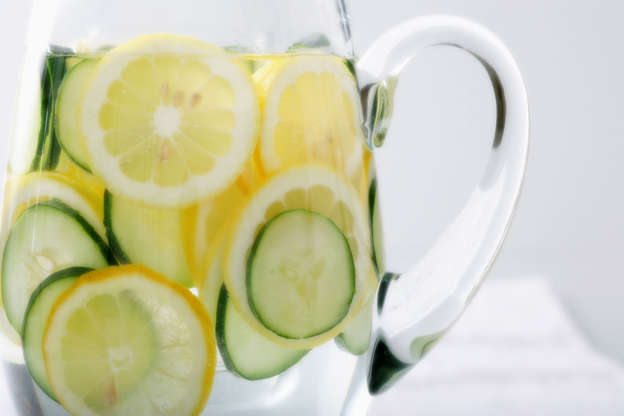 Some jazzed up water may be all you need—studies show that dehydration can mess with memory and overall brain functioning big-time, while other research has found that the scent of lemon improves performance on tasks that require a great deal of concentration. 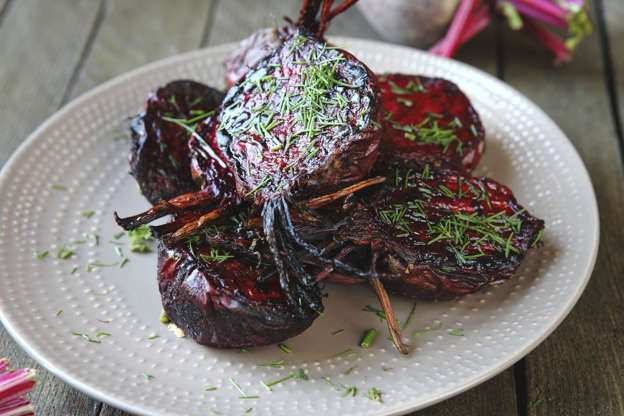 These root veggies are loaded with dietary nitrates, that are converted into nitrites in the body, which increase blood flow and oxygen to the brain. Not a fan of beets’ earthy flavor? Try roasting them to bring out their natural sweetness, or whip up this Blueberry Beet Almond Smoothie to take with you to work. 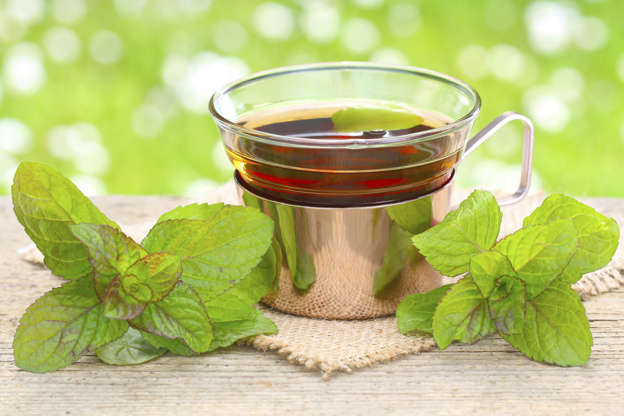 Even without caffeine, this tasty brew can perk up your brain. Studies have found that the scent of peppermint is associated with reduced anxiety and fatigue, and enhanced motivation and performance.