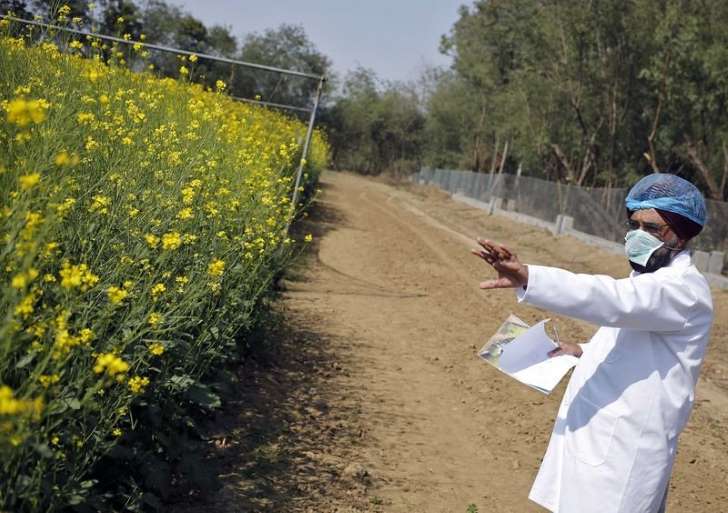 GMOs as we know them today have only been around for a few decades.

But in that time, we’ve taken to using them almost everywhere. Today, GMOs can be found in everything from the cotton in our T-shirts to the soda we sip at the movies.

Here are all the things that likely wouldn’t look anything like they do today without some type of genetic modifications:

All the watermelon we eat today is a product of domestication, one of the earliest forms of modifying the genes in a crop. 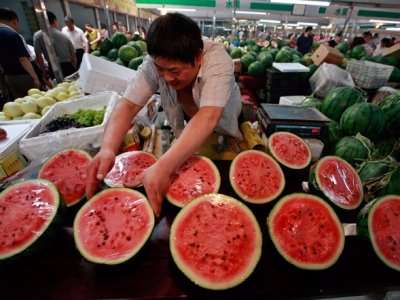 The first genetic modifications, and broadest sense of the term GMO, has been happening throughout the history of farming.

By picking certain traits, such as bigger fruit, more seeds, and better color, farmers are inherently selecting the genes for certain crops. That’s how the watermelon we eat became so different from versions from the 1600s.

About 300 years ago, farmers and scientists started cross-breeding, or fertilizing new types of plants using two parent plants that wouldn’t normally come together in nature. That’s how we get things like potatoes as we know them and many kinds of berries, Bruce Chassy, a professor emeritus of food safety and nutritional science at the University of Illinois, told Business Insider.

Corn was domesticated hundreds of years ago as well, but the stuff we eat today has been modified further — with genes from living things that are not plants. 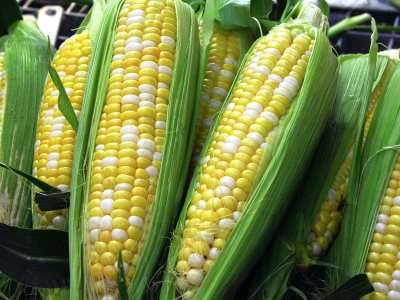 Corn, the most widely grown crop in the US, is currently modified in two key ways: either by adding genes from Bacillus thuringiensis bacteria, known as Bt, to make it resistant to corn-loving insects, or genes from Agrobacterium, which makes it resistant to the weedkiller Roundup.

Today, corn is used to make everything from the corn syrup found in soda and most candy to the sweet corn we eat on the cob. A whopping 92% of the corn we eat is genetically modified, according to the USDA.

In the 1990s, papayas in Hawaii faced extinction without help from GMO technology. 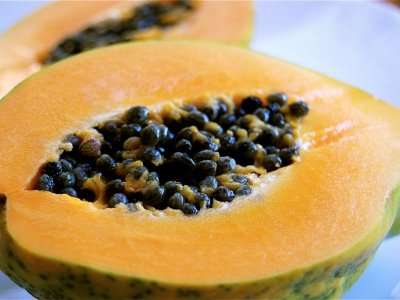 Papayas in Hawaii were facing destruction from the Ringspot virus, a disease transmitted to the fruit by insects. To fix the problem, scientists added a harmless gene from the virus into the papaya’s DNA, giving papayas immunity to the virus. Today, most papayas are produced in Hawaii, though some come from Texas, California, and Florida as well.

Roughly 77% of papayas made in Hawaii are GMO.

Soybeans were genetically modified around the same time as corn and other crops to resist herbicides like RoundUp. 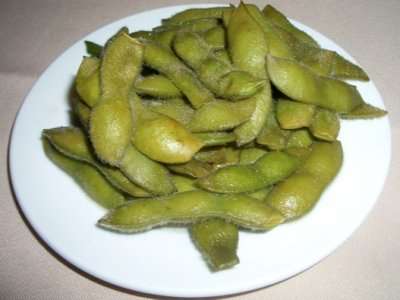 Soy seems to be everywhere these days: From edamame and soy sauce to soy lecithin, which is used to help thicken things like salad dressing, it’s almost unavoidable. Soybeans were genetically modified around the same time as corn and other crops to be resistant to herbicides.

According to the USDA, 94% of US soybeans are GMO.

GMO cotton was adopted by farmers around the same time as soybeans and corn, but doesn’t get as much attention as its food-related counterparts. 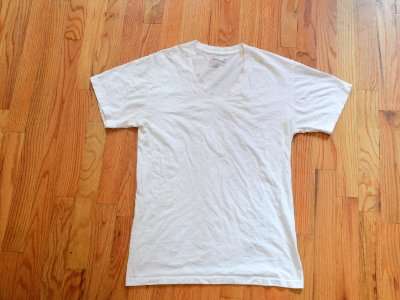 GMOs aren’t only in the food we eat — it’s in plants we wear as well.

So if you’re trying to avoid GMOs, you’ll have to switch to silk or organic cotton. 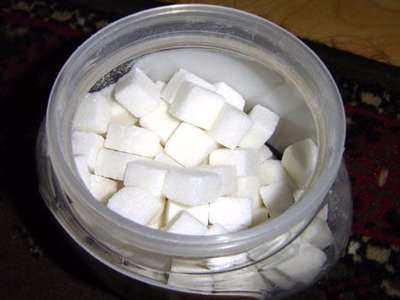 Most of the sugar we eat comes from one of two sources: sugar cane or sugar beets. The beet plants are resistant to RoundUp. It’s key weed-killing ingredent is glyphosate.

Approximately 95% of US sugar beet crops were GMO as of 2010; this accounts for roughly 52% of all the sugar made in the US. 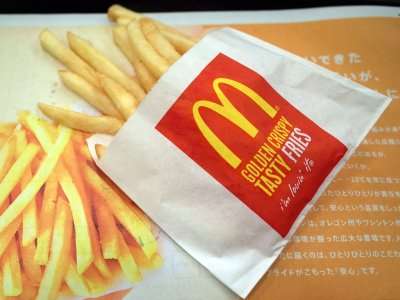 Rapeseed, the plant that’s used to make canola oil, is another crop that’s genetically modified to be used in combination with herbicides that kill weeds but leave the plants untouched.

Canola oil is used in cooking exactly like olive oil, so it shows up in a lot of prepared meals you buy at the grocery store, like potato salad or coleslaw. It’s also used to deep-fry a lot of foods, including McDonald’s french fries.

Shortly after its approval, officials predicted that about 50% of alfalfa made in the US will be genetically modified, according to the Wall Street Journal. 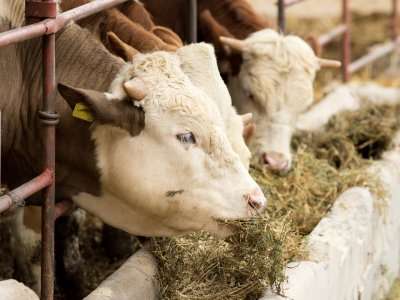 Unless you’re really into alfalfa sprouts, you’re not going to run into much genetically mofidied alfalfa during the course of your day. But it is used to feed livestock, like these cows chowing down on a mix of alfalfa and hay.

Alfalfa, like many other crops, was genetically engineered to resist glyphosate, which is a chemical used to kill weeds, and got FDA approval in 2011.