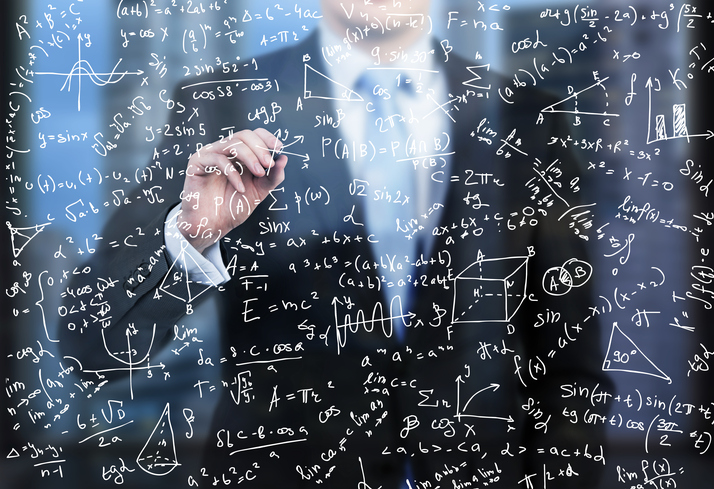 Would you like a simple formula for getting rich?

This is the formula the Walton family used to make Walmart the biggest retailer in the world. It is also the formula that Target, Macy’s, Rooms to Go, Amazon, Best Buy, and just about every other major retailer in the U.S. has used. And they account for just a fraction of the billions of dollars’ worth of Chinese products imported into the U.S. every year – $338 billion in 2008.

Nobody can resist a bargain. And that’s how these retailers stay in business. By selling in-demand goods at discount prices.

The key words here are “in demand.” You aren’t going to get rich selling left-handed monkey wrenches at half price.

In the April 24 issue of the Journal, I told you about my friend Bernard. He emigrated here from England about 20 years ago and started a business selling furniture shortly after he arrived. He made a pretty good living for himself because he was a great salesman. But when he started selling Chinese knock-offs of popular furniture lines, he became rich.

I have another friend who made over a million dollars in less than a year by simply brokering wholesale health products that he purchased in China. Again, he focused on in-demand items. Once he found a Chinese manufacturer that could provide the quality he needed, he simply phoned up the CEOs of health supplement businesses. When he told them how much money he could save them, they fell in line, one after the other.

And a college dropout named Valerie Johnson made a fortune selling footie pajamas for adults that she had made in China. (More about Valerie in a minute…)

All of these people experienced the immense wealth-building advantage of being able to sell a popular product for a fraction of the market price. When you can do that, you don’t have to:

I have talked about this strategy for more than a decade. But, until now, I have never been able to recommend a specific way to do it.

In the old days, you had to have big bucks and/or big balls to get into the Chinese knock-off business. That was because you had to travel to China, meet with dozens of suppliers, select one you thought you could trust, and then pay him a large sum of money to meet his minimum manufacturing requirements.

But all that has changed, thanks to the Internet.

In fact, there is one site – a mega-site – that can give you pretty much anything you could possibly want. You can say what you want and how much of it you want, and it will give it to you at the price you need… almost instantly.

This site – and some support services that are tied into it – make it possible for you to set up your own international trading business, acting as a highly commissioned broker, hooking up U.S. buyers with Chinese manufacturers.

This is a very exciting situation. For the first time in history, individuals can compete on a nearly equal footing with the world’s largest retailers. They can buy modest quantities of popular products extremely cheaply… and have them delivered to the States in a matter of days.

America is a country of entrepreneurs. There are tens of millions of us who are constantly looking for ways to start new businesses to increase our wealth. Most people have no idea how easy it is to start up a Chinese import trading company… but word is getting out. I don’t think I’m sticking my neck out by predicting that this trend will accelerate very quickly in the next few months. So the time to get in is right now.

This business is going to be hot because it offers entrepreneurs everything they dream about. They can:

If that sounds good to you, read on. I’m just getting started.

China is, by far, the world’s leader in manufacturing and exporting cheap goods. It exported $1.2 trillion worth last year. And, despite the worldwide recession, it is expected to increase that number next year.

The Chinese government is committed to exporting. If their exports shrank significantly, that could seriously jeopardize the country’s economic growth. Given the hold China already has on the U.S. economy, it is absurd to think that the Chinese will lighten up on their exports, no matter what kind of noise comes out of Washington. In fact, they are cranking up their exporting machinery. And one of the ways they are expanding most quickly is by selling directly to small U.S.-based entrepreneurs. The website I mentioned above is a big part of that.

I believe in investing in trends. I have made all my big profits by doing so. I know that it works. I like catching the trend after it has already begun — but you don’t want to wait too long either, or you will end up getting in when it’s too late. (Most people who got into real estate three and four years ago know just what I mean.)

The trend toward inexpensive knock-offs is not brand-new. But it is far from over, that’s for sure. The certainty (yes, I am sure of it) that the Great Recession will continue to haunt us for many years ensures the growth of low-price buying in the United States.

The Great Recession is decimating high-priced retailers. Upper-middle-class consumers are feeling pinched economically and are, therefore, cutting back on their discretionary spending.

But here’s something to keep in mind about recessions: When consumers are feeling bad about their financial situation, they don’t buy fewer products (as they should). They buy more.

Buying lifts their spirits. It makes them feel better about themselves. So they buy more, but they shop for bargains. And that fact of life is great for all the entrepreneurial businesses that are selling knock-offs from China.

What I’m saying is that we are going through a multibillion-dollar shift in the buying habits of the American public. The working class will continue to buy from Walmart. But more and more middle-class people will look to other sources of super-cheap goods — and not just Target and Marshalls.

As I said, that means big opportunities for entrepreneurs who want to follow in the footsteps of the Walton family and get into this wonderful business of selling Chinese goods to the still-huge U.S. market.

Let’s Get Back to Valerie…

When Valerie got her idea about selling footie pajamas for adults, she had absolutely no experience in the textile business. What’s more, she knew nothing about product sourcing or how to run an online business.

And yet, using very little money, she was able to create a home-based business that is bringing in seven figures. These days, she works according to her own schedule, and answers to nobody but herself. She is very happy with her new life. She attributes her success to finding a source that allowed her to import the pajamas exactly the way she wanted them, for pennies on the dollar, from China.

You’ll read all about it in the attached report. You’ll also read about others like Valerie. For example:

The Opportunity Is Yours for the Taking

You can start your own business by importing Chinese goods and selling them directly or on the Internet. You can get exactly what you want, and have it made so cheaply you probably won’t believe it at first.

You can have the manufacturer deliver it wherever you want, too — to a distribution warehouse, to a wholesaler, or to the end customer. It’s as easy as pushing a few buttons. That’s how sophisticated this “underground” market has become.

What you need first, though, is just a little bit of education. You need to know how to:

Because the people at ETR see the Chinese import business as a big and growing trend, they have created an information product that will get you started right away. I was invited to consult on it, and I gave them these suggestions:

If you liked this article, you might also enjoy: How the World’s Richest Family Went Broke