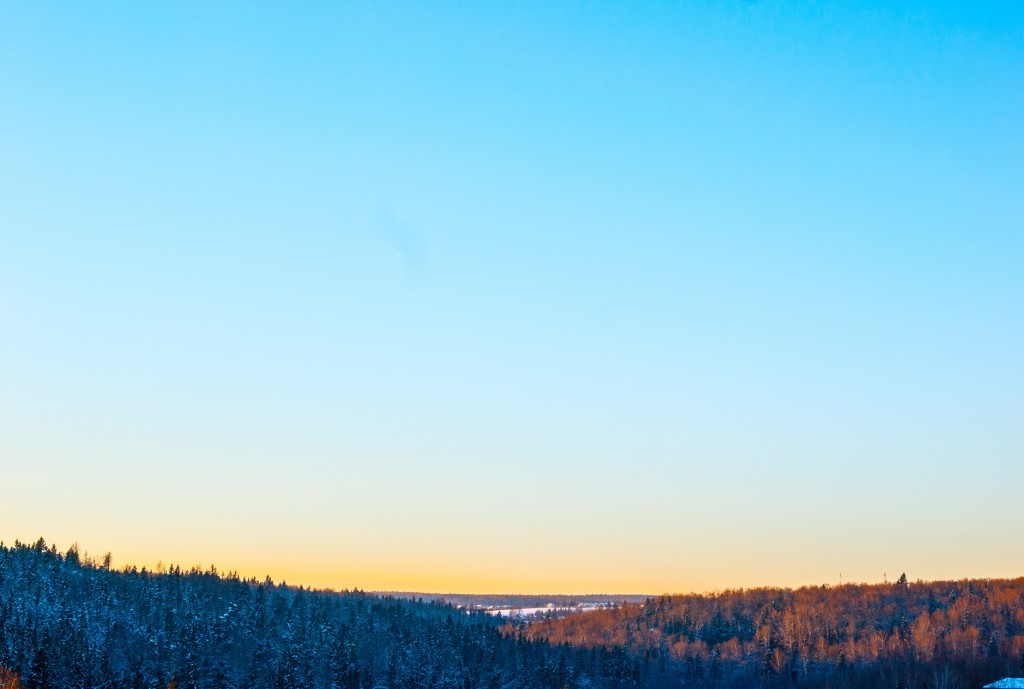 In the book Once Upon a Time in Russia: The Rise of the Oligarchs – A True Story of Ambition, Wealth, Betrayal and Murder… a book I highly recommend… on the first page, an old Russian proverb:

A GOOD MAN, MAYBE.
BUT IT’S BEST TO SHOOT HIM.

The message can be delivered a bit differently if you like.

For example, when it comes to having employees, if you must: Leadership, Motivation, Management is all B.S. without strict, constant Enforcement. And: They ALL Go Lame. It’s when, not if.

Regarding deals: The devil is in the details; everything is easier to get into than to get out of; the pre-nup is the most important item; lawyers can steal more with briefcases than the Russian mob can with guns.

Exceptions made because the other person is family, lifelong friend, of your same religion and member of your church, indebted to you because you saved his life, etc., etc., etc. are the equivalent of having found an abandoned bear cub, raised it as your domestic pet, and therefore believing it will never harm you. News flash: it’s a bear.

If, in another person’s mind, it becomes a question of him or you, he’ll choose him. If another person becomes disenchanted and feels justified, he will eat you, just as that beloved bear will if hungry enough. It is damnably hard to manage another’s feelings, particularly over time. It is hard to have a bear who never gets hungry.

We are all good men, maybe.

Of course, there are absolutely good people. Nearly 5% are hard-wired so they can’t ever lie, cheat, steal, be derelict in duty, defy stated rules.

There are even utterly self-less people. Heroes who dive in after drowning children, run into burning buildings, leave no fellow warrior behind in the battle with no regard to their own safety. And any customer, employee, associate, vendor, competitor, etc. might be such a saint. But too many won’t be.

You can see me or (falsely) pity me as a cynic. But remember, if so, I am a richcynic.

I prefer: pragmatist. I have been victimized, cheated, defaulted payments to, embezzled from, and otherwise harmed by others far, far, far less and less frequently than just about any other entrepreneur I compare life-notes with. I have had to make a lot less money than many to keep more money than many. I have my time wasted far less and less often than anyone I know or observe. This success is not accident. It starts with pragmatic understanding of myself, of others, of how the world actually works, and of mathematical odds.

Did you know there are 3 Ancient Secrets that the world’s top billionaires, celebrities, and moguls all use to accumulate their nearly endless wealth and success?

It’s true, and the good news is they put these secrets to work BEFORE they were successful…

Which means you can model and use these same exact secrets to transform your life.

If this scares you or depresses you, or if you insist on exempting yourself or your close circle or anyone, then you really do not belong in charge of a business or in management of people or in control of money. You are a hazard to yourself and those around you, like someone who insists they can safely drink or text and drive or smoke in bed — if you’re in the car or the room down the hall, when they go, they may take you with them.

The best leaders sleep always with one eye open. People who are overly frightened by reality, depressed by reality, or in denial of reality are never victimized by reality, but by themselves. They have emotional problems far greater than any real ones. They suffer bitter disappointment not because of a hars reality but because of a foolish expectation.

Their losses are preceded by imprudence, if not irrational exuberance. Success’ price tag is high: extreme embrace of personal responsibility, unending intellectual curiosity, rational assessment of others, and eternal vigilance. Of course, failure carries a price tag too. To many it seems cheaper, allowing for blind trust, sloth, negligence, casualness.

Which one, success or failure, is really the better bargain is for you to decide. And that is the most terrifying and horrifying fact that most people ever confront, and do everything possible not to confront: the governance of their own decisions.

The political and societal movement began in the U.S. by FDR has been to replace the ‘safety net’ protecting only the genuinely disabled and utterly helpless with a ‘safety cocoon’ protecting virtually everybody from everything — including opportunity. The idea that one’s own decisions have infinitely more governance over one’s own, outcomes of every kind is a dandgerous heresy for those who rule and profit by abdication of others’ self-authority, and a frightening specter to most others.

Since the very dawn of mankind, humans have sought and creatively invented gods and entities and creative ideas to blame for their own disappointments with their lives — finding fault with the sun, the moon, the stars, genes, upbringing, location, ‘the economy.’

I am hopeful that much of my ‘Work,’ here and elsewhere, helps draw this line starkly, and helps people acknowledge and embrace the power of and responsibilities for their choices and outcomes.

This is what motivates someone to transform from a “doer of their thing” to a “marketer of their thing.” To quit drinking and be sober. To affect any dynamic change, personally or professionally.

The old, classic poem The Man In The Mirror states fact. No recent unemployed grad will rise above “the bad job market” until he accepts 100%  responsibility for his obtaining employment and opportunity, placing 0% of that responsibility on “the bad job market.” Same with the real estate agent and “the real estate market.” No business proprietor will be free of “poor customers” until he sincerely accepts 100% of the responsibility for the customer he gets, and for their behavior.

This isn’t easy. No one I’ve ever met or know is 100% at the 100%, 100% of the time, me included. The tricks required for the best treats are being there as much as you can, and calling yourself on it when you aren’t.

The tempation to go far beyond “use” and delegation, to transfer of responsibility for your success to others is enormous, probably ‘natural’ in the literal sense of the word. It is reinforced by common practice of others around you, and exacerbated by the burgeoning complexity of business.

Just remember, with each such transfer you make, the person at the other end of the transfer is a good man, maybe.