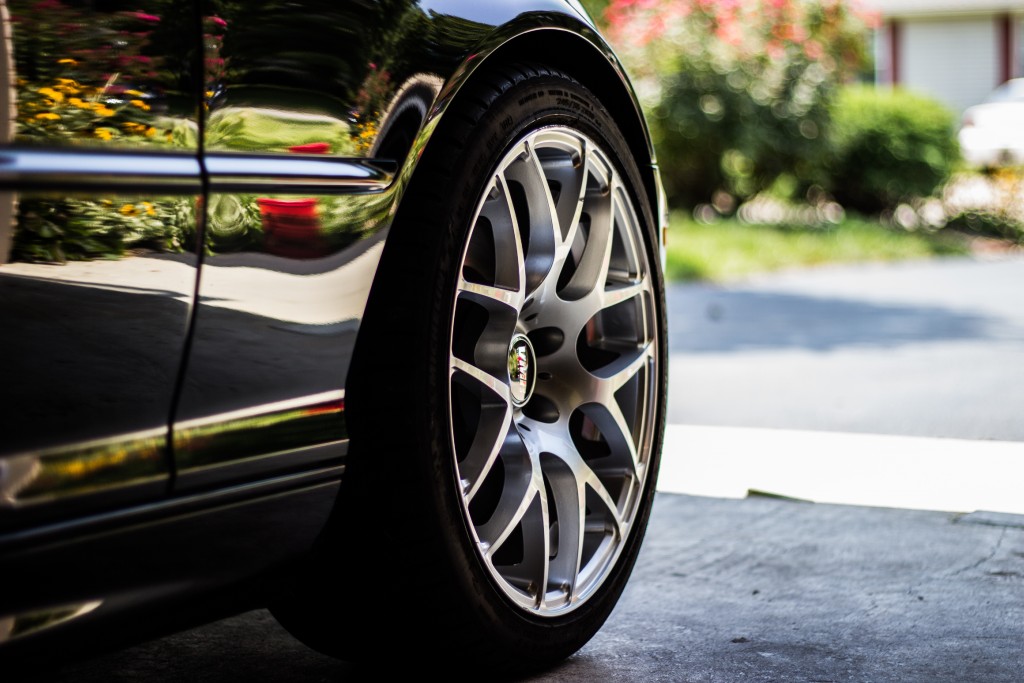 There is no shortage of billionaires today. In 1985, there were fewer than 20 of them. Today, there are more than 1,800. As many as 536 of them are American. That’s nothing to sneeze at. Nor is their collective net worth of around $2.5 trillion.

At the moment, the U.S. has the world’s largest and most-profitable economy. But, India and China are catching up. Their economies are growing fast. And they are not wasting trillions of dollars on foreign wars.

One of the best ways you can create and maintain wealth is by following the lead of people who’ve already done so.

About 33% of the very rich got their money through inheritance. Take the Waltons (founders of Wal-Mart), for instance. The rest — two out of three — created their wealth through business. About half of those mega-entrepreneurs started with family money, and the other half started from scratch.

I don’t know any of these billionaire entrepreneurs (BEs) personally, but I do know lots of multimillionaires — entrepreneurs, authors, professionals, and even a few successful artists. And in my experience, they share the following traits with billionaires:

1. Most, but not all, have college degrees.

The great majority of BEs — about 90% — have college degrees. But it’s not necessary for success. Among the world’s super-rich today, Bill Gates, the late Steve Jobs, Fred DeLuca, David Geffen, and Andrey Melnichenko didn’t graduate from college. And David Murdock (Dole Foods) and Richard Desmond (British publishing magnate) never finished high school. That same percentage (90%) feels roughly true in terms of the most successful people I know. Those who lacked college educations were plenty smart and had the most important skills: thinking, writing, and speaking.

2. BEs work harder and longer than the people who work for them.

Most say they work 50-55 hours per week. Canadian communication mogul Ted Rogers worked 12 hours per day. And some, like Bill Gates (when he worked at Microsoft) and Jeff Skoll (dot-com legend and eBay’s first president) took no vacations for years while their businesses were growing. These days, I probably work about 60 hours per week, but when I was in my “growth” phase, I was working 80-plus hours and not taking vacations.

Every successful person I know works long and works hard. But, I do know a few people who seem to be able to have some balance in their lives. Bill Bonner, for example, has always kept his weekends free for building stone walls or repairing roofs on his various global mansions. But he works 16 hours per day Monday through Friday.

When they hear about an economic or business development, they don’t hear it as some bit of abstract news about someone else. Instead, they think, “How could I profit from that?”

In this respect, you’d have to say BEs are self-centered. Like all super-successful people, they are constantly relating the facts of their lives back to their personal careers. I can’t get through a magazine, any magazine — even one about architecture or science — without having these sorts of personal profit questions pop into my mind.

They view problems as learning opportunities. “I don’t remember any mistakes,” late pharmaceutical billionaire James Sorenson told Forbes, “only opportunities to overcome problems.” I know some successful people who DO dwell on mistakes — mistakes made by other people. Usually, people who work for them. But, these same people are quick to forgive themselves.

I used to beat myself up over mistakes, but I eventually got over them. I realized it’s not about having a perfect batting average… it’s about how many times you get up to the plate.

5. BEs think neither completely positively nor negatively, but strategically.

Instead of thinking, “That’s impossible,” or “I can do anything,” they think, “Is that possible?” and “If it is, how could I do it?” This is a big point. Most people, when they hear a new idea, think immediately about all the problems it might cause, or how difficult it might be to implement, or what obstacles one might have to overcome. When I see smart businesspeople doing this, I think to myself, “These people will never get beyond a certain point. They are limited by these instinctively negative mindsets.”

In a recent Forbes poll of the 400 richest people in the world, none said they had become wealthy entirely by luck. Some said they considered luck to be a minor factor. Most, like Oprah Winfrey, consider luck an outsider’s way of describing someone who works hard and seizes opportunity. “Luck,” Winfrey says, “is preparation meeting a moment of opportunity.”

7. BEs are not driven primarily by money.

“Studies show the desire for financial success is no stronger among entrepreneurs than among those not starting a company,” says entrepreneur expert Kelly Shaver. Wharton School management professor Raphael Amit agrees: “No one is saying they don’t like their wealth. What matters more is the innovation, the intense commitment they have to an idea, and the difference it can make. Money is a byproduct.” I find this to be 100% true.

BEs are motivated primarily by challenge. They want to prove something — all kinds of things. They want to prove they are smart and their ideas are good and their critics are wrong. They want to show the world there is a place for better products and better services and things done the way they believe they should be done. These are their primary motivators.But, don’t fool yourself. The BE wants to get paid. He wants every dollar he’s entitled to. If you try to deny him that money, you will lose him.

Business is about people. It’s about who you know and who you trust. Billionaires work within their circles to get things done.

9. BEs know they can’t do anything alone.

Instead, they create important partnerships, and work with these partners to collaborate on great projects. Most importantly, they remember to give credit where it’s due. If you want to survive and prosper in the 21st century, emulate the habits of the world’s richest people.