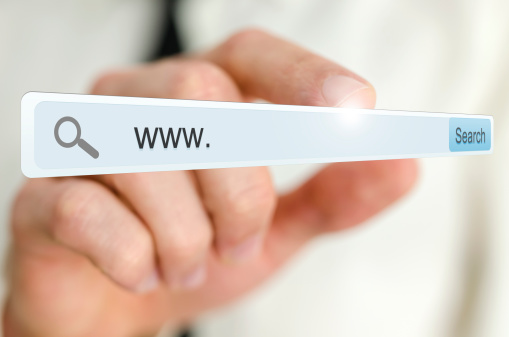 If you aren’t a member of my Virtual Mastermind program, you’re missing out. New member, Raza Imam, is delivering a lot of value. He’s here to help you. And I think you should help him out in return. I’ll explain how in a second, but first, check out these tips. – Craig

***
Sites to Learn From and Connect With
By Raza Imam

Like Craig always says, be a value-adder, so here goes…

I’ve been sold on using paid traffic to build a web business a long time ago (after Google Panda/Penguin). Then the “Cranky Millionaire’s” post on ETR just confirmed that.

So here are some “little” guys who have profitably used paid traffic to build successful web businesses. I find this extremely motivating. It keeps me wanting to keep on pushing. I can relate to these little guys who are doing very well. I’m trying to model them:

1). http://www.MaxWorkouts.com: When I first learned about online marketing in 2009, I signed up for his affiliate program. I created a blog and linked to his site. I made my FIRST ONLINE SALE EVER from him. It was life changing. It opened up a whole world of possibilities. In the past 5 years, I’ve made thousands of dollars in affiliate commissions from him. He advertises on Adwords and spends about $300-$500 per day and has apparently been very profitable. Learn from him.

2). http://www.IndustrialEgo.com: This guy sells a course on selling. I actually bought it when I was a salesman early in my career. It was a great course. But I was exposed to direct marketing through his site. Interestingly, the copy spoke directly to me and motivated me enough to buy. He has a huge email list and sells his products that way. I don’t know if he pays for traffic, but you can study his sales funnel. He sends daily emails and sells his ecourse that way.

3). http://www.TheTruthAboutPutting.com: I met this guy in another online forum I was part of. He uses Adwords to build an email list and then sells via his autoresponder. He’s not rich, but he is profitable. He’s another “little” guy that’s working to build his business.

4). http://www.hypothyroidismrevolution.com: I met this guy on the WarriorForum. He actually recommended that I get coaching from Craig. He advertises on Bing and I believe he is profitable. He’s a regular family guy like me, so I can totally relate to him.

5). 31DayFatLossCure.com: I learned a lot from this guy. He doesn’t sell his ebook anymore but if you Google “justin goff shoemoney” and read the articles he wrote on Shoemoney.com you’ll learn SO MUCH. Best of all, he created an AWESOME video for his affiliates showing them how to profitably convert paid traffic. Watch it, it’s only 13 minutes but he walks you through a profitable campaign: http://www.31dayfatlosscure.com/adsonar/

6). TheBalanceManual.com: I heard about this guy through an interview with Craig 2 years ago. He lives in Chicago and is about my age, so I can totally relate (I live in Chicago too). He advertises on Adwords and according to his interview w/ Craig makes $20k revenue per month. That is absolutely amazing. His sales funnel is really cool because he offers a multi-page ecourse that then asks for an email optin. He sells to the elderly market, which is just awesome.

7) From CB: Check our Raza’s site. He needs help with copy. If you have any suggestions, send them his way. Go here to return the favor Raza has given to you: https://www.thescienceofgettingripped.com/

That’s it guys. I hope to be among the ranks of these guys. That’s why I joined the ETR Virtual Mastermind.

Craig Ballantyne
Help more people get what they want.