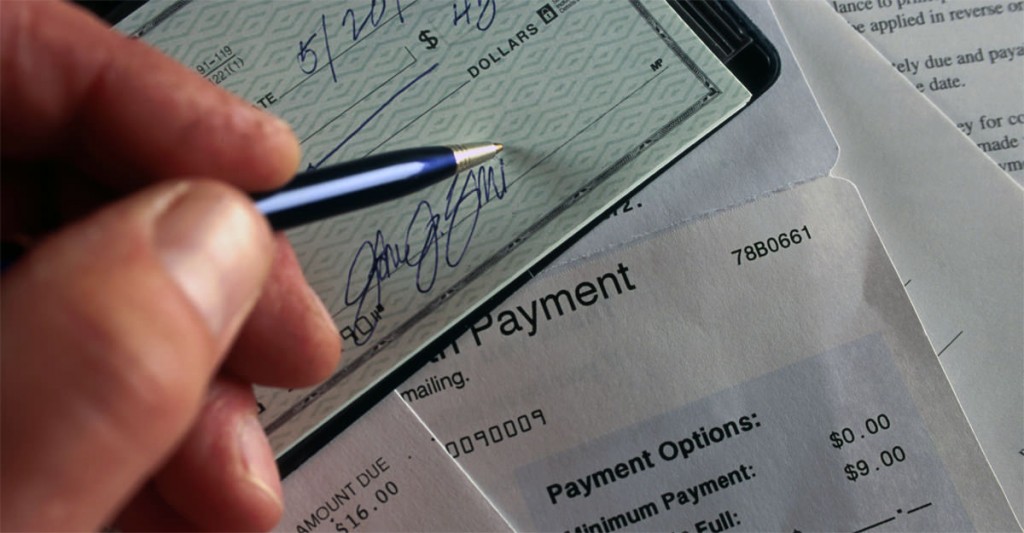 Approach debtors with these strategies…

Immediately after finishing college, I fell into a job that I was not happy with. At the time, I had no idea that it was going to provide me with a valuable skill – one that would help me avoid losing thousands of dollars and also give me the chance to help others protect themselves against monetary losses.

The industry I’d fallen into was the “rent-to-own” business. As an “account manager,” I worked in the field to collect delinquent payments.

Our customers were people who didn’t have enough cash or credit to buy things like televisions, stereos, refrigerators, etc. As you might imagine, the majority of them were in a fairly low-income bracket and had a default rate that would make a bank loan officer faint.

At first, I thought it was going to be impossible to collect from these people, and that I was sure to be fired. Fortunately for me, the president of the company took me under his wing to teach me the ropes.

I discovered that collecting money from people is really just a form of salesmanship.

SUGGESTED: Social Proof Examples That Will Increase Your Sales

When you contact people about paying you money they owe, they are, understandably, going to be disagreeable. Their natural reaction will be to respond to your request for payment with anger, and you can end up in a nasty confrontation. Although it’s sometimes possible to argue a debtor into paying up, my mentor taught me that it’s much easier – and more pleasant – to use the art of persuasion.

One technique he taught me was to start my conversation with the debtor by asking why he hadn’t paid.

And during the three years I worked for him, I never once had someone tell me he didn’t pay because he’s a no-good deadbeat.

There was always a reason.

Many had lost their jobs, had unexpected car repairs, or were fighting a debilitating illness that was draining all their financial resources. Others just didn’t know how to handle their money responsibly, and kept blowing their paychecks on things they really couldn’t afford. But it didn’t matter what the reason was. Because I listened sympathetically, they felt that I understood their situation. And that made it possible for us to calmly and rationally come up with a plan for them to pay what they owed.

After leaving that job, I took on a collection job for a high-end jewelry retailer – and I discovered that the same techniques that I’d perfected in the rent-to-own business worked with white-collar debtors who had good credit and upscale lifestyles. Once again, I was able to maintain a very high success rate without much trouble.

SUGGESTED: How To Ask Sales Questions That Open Doors And Close Deals

One extremely effective strategy that I used was to call people at their jobs.

The great thing about calling someone at work is that it’s hard for them to dodge the call without divulging to their co-workers or boss that they’re in debt and someone is trying to collect from them.

Now, I should warn you that there are laws regarding what’s legal and what’s not legal when you’re trying to collect money.

If you violate those laws, you can end up being liable for significant civil damages. I’m not a lawyer and am not dispensing legal advice here, but my understanding is that it is perfectly within your rights to call a debtor at work as long as you don’t discuss their debt with anyone else there or don’t do anything that could be reasonably seen as jeopardizing their job.

I developed a large arsenal of highly effective collection techniques – and even when I was no longer officially in the collection business, they were very helpful to me as a small-business owner, as a landlord, and as someone who likes to help out friends and family members when they have a problem. (I’ll never forget my mom’s smile as she thanked me for helping her collect several thousand dollars that a former employer owed her.)

Certainly, there are formal steps you can take to collect money that people owe you – like taking them to small claims court or hiring a lawyer – but it is often not worth the expense and effort. However, if all it takes is a few calls or a letter, it can make sense for you to go after even relatively small debts.

Here are the basic steps to collecting what’s owed to you, whether it’s a business or a personal debt:

Collecting money isn’t fun, but you can be assertive without being threatening, and civil without being ineffective. It’s your money, so there is no reason to feel reluctant about using bold tactics to collect it. And not having to write off losses from bad debts can make a significant impact on your balance sheet.

“Some people use one half their ingenuity to get into debt, and the other half to avoid paying it.” – George D. Prentice

Posted in Articles, Entrepreneur, Wealth and tagged collecting money, deal with difficult debtors, debtors, getting debtors to pay, how to start paying debtors?
This error message is only visible to WordPress admins