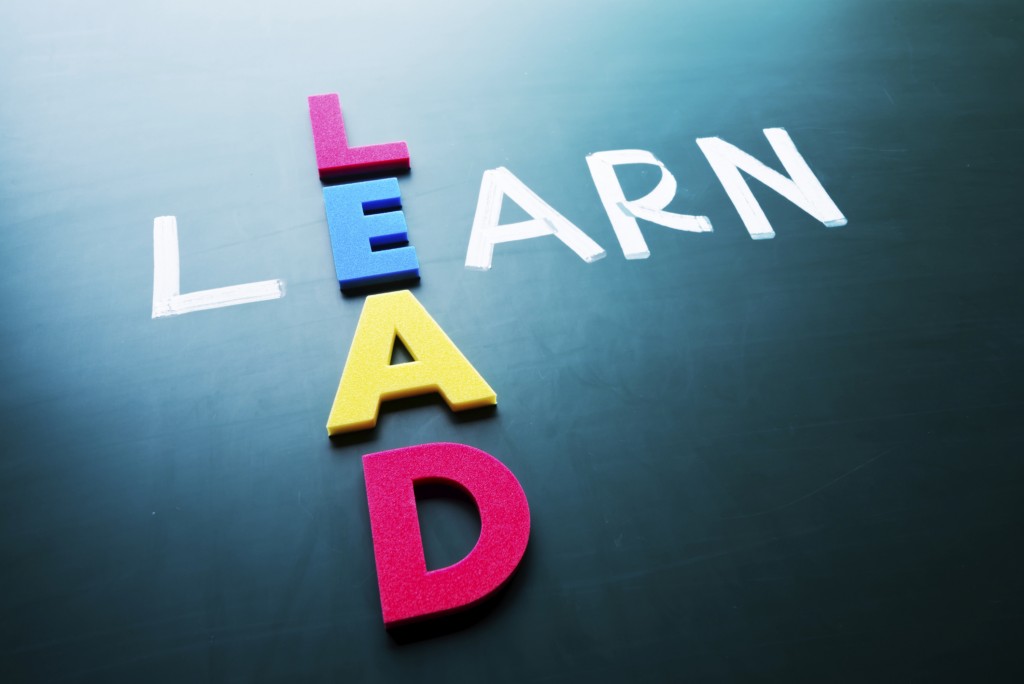 Here’s something that you didn’t know Dan Kennedy and I have in common.

We’re both big Batman fans…although he loves the 1960’s version and I prefer the Christopher Nolan-directed films.

But Batman, and Kennedy, have something to teach us today.

I once attended a Kennedy Mastermind devoted to becoming a thought leader in any industry. To be a thought leader, you need to follow rules and have the following items – and you’ll notice that these are quite a few of the same things that your sales copy needs.

It must be clear and concise. Your BIG idea must be wrapped up in 2-8 words, like “Cheat Your Way Thin” or “Nothing Down” (Robert Allen’s riches in real estate promise) or “Men Are From Mars, Women Are From Venus” or “The Four Hour Work Week”.

As Kennedy said, “The difference between 15 min of fame and a decade of dominance is your Big Idea”. Take the message you are trying to communicate and simplify it. The better you can do this – with a particular articulation – the bigger the breakthrough you will have.

This strategy simplifies the message and solution for the end user. And that lets the reader off the hook. They don’t have to “think” anymore and can just follow a thought leader like a sheep.

Kennedy recommended that you, “Deliberately divide and conquer by finding a group that feels they are unheard, and then you stand up and speak for them. Tell them that everyone else is wrong.”

You sacrifice being ‘everything-to-everyone’ so that you connect stronger with those that want to hear your message. Use this principle wisely, in the most positive method possible. That’s all I ask.

A man who stands for nothing will fall for anything, right? That’s how the old saying goes. So as a thought leader you must stand strong and tall for your chosen and well-espoused philosophical principles.

I have mine, such as “Get up earlier and work on one big project before you do anything else,”, and “Script your day for maximum productivity”, and “Just say NO to cardio,” among others.

You must have yours that you share with your readers on “Program Repeat”.

So…first, clearly and concisely communicate your philosophical principles. And then use success stories and dramatic demonstrations to show these principles over and over again so that your readers have it drilled into their heads how they are supposed to think and act.

Remember – YOU are the thought leader. You call the shots.

Using the example of Batman, Kennedy recommends using your origin story to explain “how you came to be”. How did you get to be the expert in this area? Your origin story, of whether you were once overweight yourself, or perhaps a skinny rake in need of a savior, then gives you the moral authority to pronounce yourself as THE expert.

As you’ve heard me say many times before, one of the best business models is the Affinity Model, where you can show your prospects that you were once just like them. And then you learned the secrets and changed your life. That is how you get others to believe that they can do it too. So tell your origin story (and also put this on Program Repeat).

This is what separates the leaders from the pack. “A thought leader needs to be in print a lot…and every thought leader has a book,” Kennedy proclaimed. Even today in the world of social media domination, the power of a book remains – as Diana Keuilian proved last year.

If you are too intimidated by even think about writing a book, here’s an easy way to get started:

Step #1 – Come up with 10 chapters
Step #2 – Come up with 5 sub-sections per chapter
Step #3 – Come up with 3 questions per sub-section
Step #4 – Answer the questions —- you can do this by audio if you don’t like writing and then have the audio transcribed — voila, instant book
Step #5 – Have the book edited…it doesn’t need to be professionally re-written, but spelling and grammar should be corrected

BONUS – To do a video product, just follow the same system – 10 modules, 5 sub-sections, and 3 main questions to answer in each.

Let me know when you get your book deal,

“Either say ‘no’ to achievement or dig in and get to the bottom of the persistent incongruence between what you say and what you do. It is OK to admit you are not willing to pay the price – and by doing so, that will stop self-sabotage.” – Dan Kennedy

Email Joan@keuilian.com to reserve your spot.