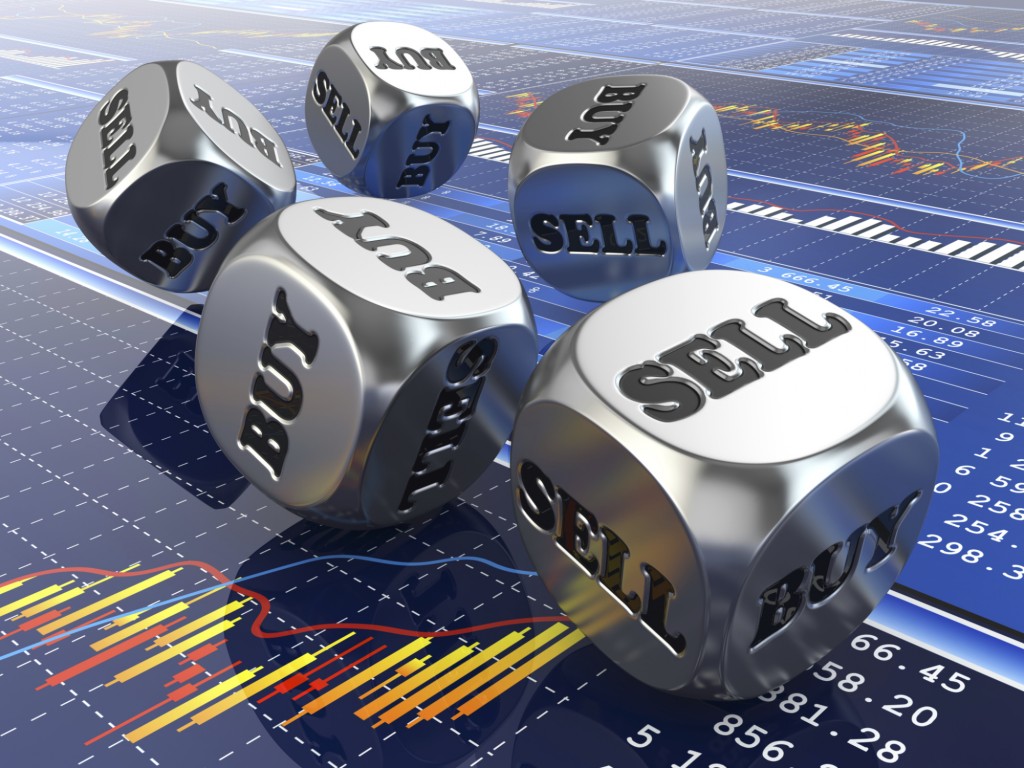 One of my top coaching clients recently asked for advice on how he might get better at selling. This was someone already at an 85% success rate, by the way. This led to me explaining that “the salesperson’s skills are only one of four boxes” that contribute to a salesperson’s success.

These four factors are, in order of importance:

Most people put too much emphasis on category 4, endlessly trying to strengthen their ability to present, to “read” the prospect, to erase objections, and to “close” the prospect through tonality, body language, better Power Point presentations, more dynamic demonstrations, etc.

A salesperson’s knowledge of psychology, NLP, body language, etc., and his skills at listening, presenting, and closing are obviously important, but also overrated. So let’s look at the other three factors.

The perfect (or imperfect) fit and match of the prospect to the proposition, its price, and the person presenting are three different matches that must be made. The better the matches, the better the selling outcome. If near perfect, the success of poor salespeople can skyrocket, and every salesperson will get better. There will be less resistance, less stress, less time, and more price elasticity.

Take this simplistic example: the best car salesman in America, given a mini-van to sell, it loaded up with automatic doors, video players and cup holders, linked to a spectacular offer: no money down, no interest for 36 months, an unlimited warranty, free emergency service, and car washes.

Then he is given two prospects: John and Mary, ages 32 and 29, who own an aging, weary mini-van, who have four kids, age 4 to 14, and a big dog. They have a mid-five-figure household income and good credit score, and the car salesman happens to be 31 years old, married, with four kids, and owns and drives the same mini-van he is selling. The other prospect, Jerry, is 22, single, with no trade-in, a low income, and a barely adequate credit score.

A key factor for the salesperson’s success is WHO the prospect perceives them to be.

Are they ‘just another salesperson’? An expert sales consultant? A trusted advisor? A celebrity advisor to the stars? CEO to CEO? A doctor prescribing, with unquestioned authority?

Are they a peer who is “like me,”, who I identify with, or an alien from another culture?

Are they a person with laudatory and admirable reason and purpose for selling, or are they a merchant just selling to make money?

2. Attitude of the Salesperson

But deeper and broader, the salesperson’s internal programming often begins and is cemented in childhood, including their deep-seated attitudes about people, about selling, about money. Then this comes to include their attitude about the product they are selling, and the place where they are doing the selling.

With the late Bill Brooks, a bona-fide selling expert, I co-developed six questions to resolve when hiring, placing, and tasking a salesperson in a selling role…

I have been selling one-to-one and one-to-many all my life; for 47 years; and I am absolutely certain that a form of telepathy occurs and prospects are affected by the attitudes held internally by the salesperson about selling; about selling the particular thing being sold; about money; and more.

In his book about Rich DeVos, Pat Williams notes that Rich grew up in a household where selling was respected and success in selling celebrated. That imprint allowed Rich to become a super salesman and develop a giant business built on motivating people who were afraid of selling or had negative attitudes about it to sell by his transferred attitude.

Where and under what circumstances and conditions the selling is to take place determines the existence of a success or failure environment. For almost the past 20 years, I’ve done most of my most important one-to-one selling at my home office, in my chosen and controlled environment.

Many people operating locally, in professional practices, showrooms, stores, etc. have this advantage but make little of it or squander it altogether. Chiropractors are notorious for delivering their ‘report of findings’ sales presentation to a patient standing up on or perched on an exam table in a treatment room, or brought into the doc’s cluttered, cramped back office.

There should be a ‘closing room,’ designed and used only for this one purpose, plus a scripted, choreographed clinic tour. Not only should there be an environment conducive to selling, but thought should be given to: what key points do you want the environment itself to make, reinforce or speak to? A closing room can be a game-changer.

If you are doing the selling, and are highly skilled and effective, you may perform satisfactorily in a disadvantageous environment, but you may be relying more on ‘blunt force’ than would otherwise be necessary, thus leaving a sour after-taste in the buyer’s psyche. But as soon as you try to replace or multiply yourself with one or many salespeople, you will find they aren’t you, and they will need all the help they can get, from the environment you provide for them to sell in.

As a consultant and/or speaker, I’ve long ago lost interest in being hired to do “sales training” and I dislike developing things like sales scripts if I am not strategically involved in improving a client’s business in all four factors.

Personally, I started out in my early days focused entirely on factor #4 (sales skills), ignorant of, and therefore ignoring, the other three factors — and I (appropriately, justly) suffered financially and emotionally as a result. And I really hate seeing people pushed toward factor #4 and expected to produce great results. It is a cruel thing to do to anybody. Also, it is futile.

If you want to substantially improve selling results — your own, those of the people you employ in sales, or that of a large sales organization (i.e. a franchise), you must address all four factors on this list. You must simultaneously (not sequentially) improve each.