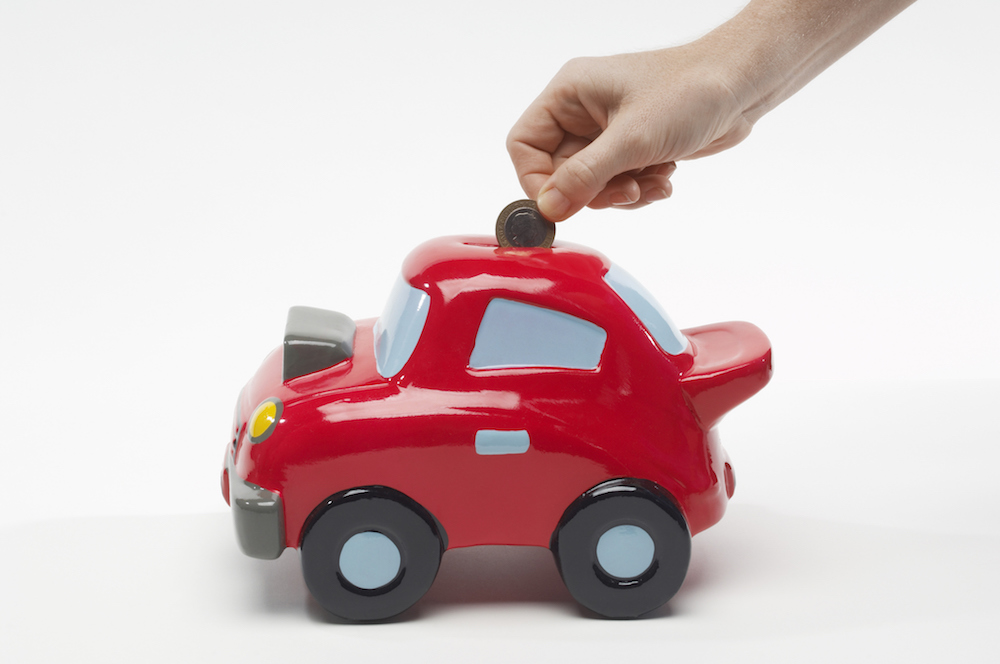 I have good news and bad news.

First, the good news: Americans’ net worth has grown over the last 10 years, topping out at an average of about $200,000 for all demographics in 2014. If you’ve been financially savvy, you’re already there—or at least well on your way.

Now the bad news: That equity is increasingly less valuable. Beyond giving you credit advantages, it offers little possibility for sales returns later in life (or for family after your pass away).

Most of those who have worked long enough to gain any net worth at all (usually ages 35+) have invested in things that are becoming outdated, unnecessary, or altogether obsolete. It’s also harder for up-and-coming professionals to afford. Here’s a closer look:

Given these cultural and economic shifts, there are some common investments that you probably shouldn’t be making—especially if you live in an urban area. Why? Their longterm value will likely tank and you’ll lose money.

If there’s any value in using these items in the present, the cost may be worth it for you. But think twice before investing in these high-priced items as long-term investments:

It’s common knowledge that a new car depreciates in value by about 10% the moment it’s driven off the sales lot. And while some models hold their value for 5-10 years, most lose between a third and a half of their sales value in three years.

Let’s do the math on this. Let’s say you buy a brand-new Volkswagen Jetta for a cool $19,000. Here’s your investment over three years:

Compare this to ride-sharing. CreditKarma recently crunched the numbers on this and came up with some interesting numbers: Given Americans’ average social trips in a year, they estimate that ride-sharing will cost you $4,000 yearly if you use it “casually”—that is, not every time you leave your house/apartment.

But there’s more to this decision than simple math. Younger professionals are keenly interested in lowering their carbon footprint, living in urban areas with better public transportation, and saving their money for experiences—not things.

Is it any wonder Millennials have set a new norm for a non-car-owning generations?

You may think that younger generations spend more money on clothing than America ever has. But that’s simply not true. According to some sources, clothing doesn’t even fit into household budgets anymore, while younger demographics are spending $50 less per month than older shoppers.

As mentioned above, spending for Millennials and Gen Zers leans more on experiences—dining out, music, theater, and so on—than it does on material goods like clothing. There are two reasons for this. One, the social dominance of today’s culture highly values experiences—and the ability to document them for social cachet. That’s not to say there isn’t genuine interest in new adventures, but the push to define oneself by these new experiences (often using social media) is huge.

Second, wardrobes no longer have to be defined by the expensive business suit. This is due in part to the rapid increase in telecommuting positions, which often don’t require a dress code. Over the last decade, these positions have more than doubled in the U.S., thanks in large part to readily accessible internet and collaborative software. But even in situations where in-office work is required, business casual attire has taken over the once-was dominating suit scene.

A couple of decades ago, lifer corporate types would often hand down their trusty suits to their young professional children, saving them several hundred dollars in wardrobe costs. But here’s what a suit will get you today:

Uses: Seldom, if ever, in the office; weddings and special occasions (for which suits can be rented)

Now, let’s take a look at a more Millennial-styled wardrobe:

I’m not saying you should not own a suit—often a job/office environment will dictate that for you—but most young professionals choose not to because it makes more financial sense and dress codes have changed significantly. Plus, if they’re not going to make use of one, what are the chance their children will?

It sure used to be. But if pundits are right, then 2018 is going to be a rough year—home-buyers will find themselves paying a lot more for a lot less. And why? So they can say they own their own home?

Equity is less important to younger generations, and not because financial institutions suddenly changed their mind about it. It really is a matter of affordability. Millennials are entering the consumer market with a soaring cost of living, painful student loan debt, and salaries that just don’t make up the difference. So, they’ve had to rethink their use of money—and in most cases, they value enjoying experience in the here and now over the possibility of property in the future.

Simply put, the young set are renters. And there’s less of a stigma on living through your 30s and 40s as a renter if you’re genuinely happy and can maintain a reasonable quality of life.

When they ARE ready to buy—generally older and deeper into a career—these younger professionals have no interest in sacrificing an ideal location just for a picket fence. Instead, they scout out condos. It’s little wonder that in many cases, urban condos are appreciating much faster than single-family homes.

If markets continue their current trend, the cost of living continues to soar, and salaries climb at a snail’s pace, then the future for home-sellers will be bleak. Why? Well, nobody can afford one.

At some point, these wonders of modern communication will drop in price—maybe. But for now, buying a brand-new, late model smartphone is going to set you back about $1,000. The trouble is, if you wait even a year to sell it or trade it in for an upgrade, you’re going to be very disappointed: Most smartphones lose 60-70% of their value in a year, and as much as 90% in two years.

Okay, you argue, but owning a cellphone is actually financially smart; the gouging costs of “renting” one through the manufacturer or service provider is enough to make you gag every time you see your monthly bill. At the same time, however, there’s been growing evidence that companies are throttling service and functionality of old devices. Even if they don’t do so intentionally, technology moves at a lightning clip and before you know it, your expensive smartphone no longer plays well with others. This is perhaps most keenly felt in the growing world of the Internet of Things (IoT). Dated hardware like a two-generation-old Apple TV may not respond to the newest Apple remote app on your iPhone X. Why? Because, well, technology.

For convenience and reliability alone, then, it seems that many people are opting to swallow the monthly cost of “renting” their smartphones—provided they get an upgrade at the end of a year or 18 months.

In other words, nobody wants your iPhone 6.

Don’t buy a car, a house, a suit, or a smartphone—that’s a tall order, isn’t it? If all of that is off the table, what SHOULD you buy?

I’ll let the equity experts tackle that one in a future article.

But for now, tell me: Do you agree or disagree with the advice above? Share your comments below!

Set yourself up for more income and 10x productivity!