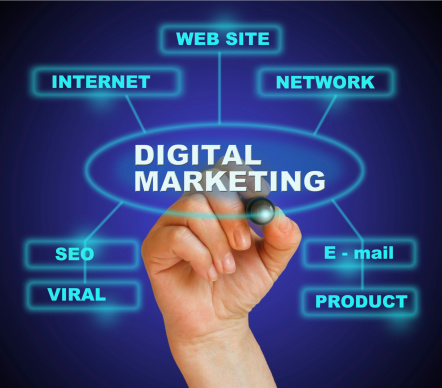 Matt Smith and Bedros Keuilian agree with Mike Geary. This is the MOST important thing you can do when just starting out.

Because it changes EVERYTHING.

It more than just makes you believe.

It PROVES anything is possible.

One day, after struggling for months with my online business (while I was still holding a full-time job), I had a tipping point: I got my first sale!

But when I looked at the details of the sale, I noticed that the buyer was one of my mom’s good friends. I had to laugh, but at the same time, it gave me the motivation to push forward, as I saw that the website could make sales if I just produced traffic.

The next tipping point came about 18 months later when I started playing with Google Adwords, and learning how to purposely drive traffic instead of just hoping people would find the site. I’m very technically minded, and Adwords is a numbers game, so that fascinated me.

Within a couple months, I started learning how to split test ads, find what converted best for my site, and get massive amounts of traffic for reasonable prices (at least reasonable enough to break even, or make a small profit on the front end).

Running a massive amount of traffic on Adwords and doing lots of testing taught me how to buy traffic in other places too, beyond Google’s network.

Another big tipping point came in early 2007, when I finally put my product on the affiliate network, Clickbank. The biggest secret I used was to set my affiliate program apart from the crowd.

Here’s how…At the time, I noticed that most vendors on the Clickbank marketplace were only paying affiliates 35-50% commissions. Even the highest paying vendors were paying 55% to 60% commissions max. To some, that might seem very generous. But at the same time, we’re selling digital products, so we don’t have as many overhead costs as with a physical product and can be more generous.I decided to be OVERLY generous with affiliates and truly set myself apart from the crowd. Instead of the normal 35-60% commissions, I set my commissions at 75% (which is the maximum percentage you can pay to affiliates in Clickbank).

Immediately, this made my product more lucrative for most affiliates than other products that were paying lower commissions. I had hundreds of affiliates shift their traffic to my site instead of some of my competitors.

Within a couple months, I jumped up to one of the best selling products on the entire Clickbank marketplace, out of more than 10,000 products.

Isn’t it amazing to know that one of the biggest success stories online was once like you? Mike once struggled but when he became a Go-Giver, his business took off – through the roof.

Anything is possible thanks to the Internet.

A young unknown kid can get ‘discovered’ on Youtube (Bieber).

Revolutions can be fostered (Arab Spring).

Truth can be exposed (powerful documentaries).

And you can become a 6-figure or even 7-figure business owner.

That’s the #truth about success from the man behind the Truth About Abs.

Let that be an inspiration to you to keep on pushing on,

“If you’re the smartest person in the room, you’re in the wrong room.” – Marty Edelston

PS – Join other smart people in our room at our Miami Mastermind meeting in January … in Miami! (LOL)

Email Joan@keuilian.com to reserve your spot and Bedros and I will help you have a life-changing tipping point.