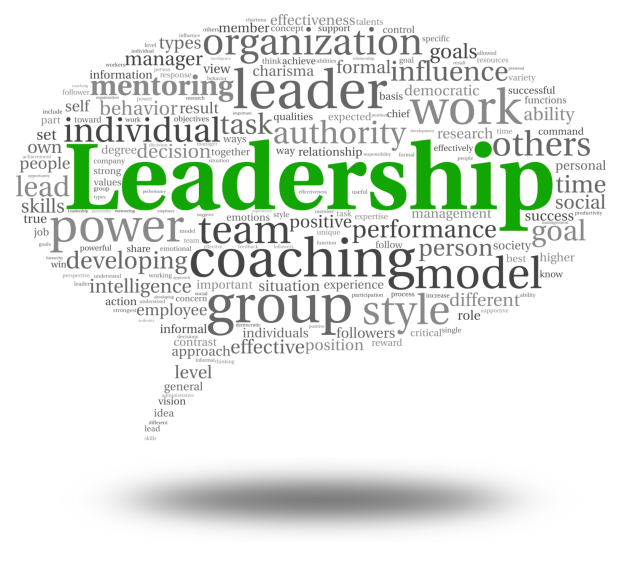 “Those are my principles. And, if you don’t like them…I have others.”
— Groucho Marx

Those are words of wisdom from my friend, Art Jonak.

Let’s first look at the quote itself to make sure we agree with its meaning. Aberrant relates to something different from the norm; in this case, it would mean an inconsistency of the leader in question. The quote, up to that point, simply means that when a leader is inconsistent, it breaks trust.

This would seem to be true, just as when parents are inconsistent with their children, a teacher with his students, or a coach with her players. As human beings, we relate to consistency. Actually, we are hard-wired to be secure with consistency. After all, in the days of the cave-persons, the hunters needed to know – with certainly – if the sound they heard was a potential dinner…or a potential diner!

All else being equal (in other words, assuming we buy into their mission and are in alignment with their goals and basic character), we trust the person who is consistent. To this point in the quote, it has nothing to do with the leader, parent, teacher or coach being a “good” person or not; we’re just discussing trust as it relates to consistency.

Now, let’s look at the second part, that (true) leaders make decisions based on their (guiding) principles. I suggest this is also very true. Again, this is not even to suggest that this leader is a “good” person with “good intent.” There have been many evil people; tyrants who were great leaders when the term “leader” is defined simply as one who leads others in a particular cause or pursuit, or towards a particular goal.

(It goes without saying that hopefully their goals and ambitions, as well as the internal principles that guide them, are in fact what most of us would consider to be “good” or “worthy.”)

And, when these leaders – for good or evil purposes – make decisions that are consistent and based on their guiding principles then they are most likely very effective leaders.

When a leader bases every decision he or she makes on the foundation of their guiding principles, this – by its very nature – creates consistent behavior. And, as suggested at the very beginning, the consistent behavior creates trust.

Let’s Not Confuse Even The Honorable With Perfection

This does not mean that he or she doesn’t make mistakes, and admit those mistakes; sure they do. Only that every decision is based on the clear set of principles and guidelines. Consistency breeds trust. And, those who can respect their leader for their integrity and consistency are a lot happier and more secure than those who really don’t know where their leader stands.

In a family, for example, it doesn’t mean that Mom or Dad don’t admit to making mistakes and even change some decisions they’ve made based on new information. But they are absolutely and completely consistent on principle (their children are not allowed to lie, steal, bully others, they must address elders with respect, etc.).

What about you? Are there leaders you have followed who – when you think about it – were effective, at least in part, because of their consistency? Any whom you didn’t quite trust as deeply for the opposite reason? What about you as a leader – is consistency based on guiding principles something about which you are ruthlessly watchful?

In a sense, it all comes down to character. Character comes from an old Greek word for scrape or scratch. It came to mean an engraved mark, and eventually a defining quality. If one were to wax poetic, one could say that, “character is what happens when life scratches itself onto your soul.”

However, since I’m not particularly poetic, I like “defining quality.” Perhaps, more accurately, it’s the sum total of all one’s qualities that comprise one’s defining quality or character.

I believe that when you really understand a person’s character, you can predict their major decisions.

While the media gives significantly greater attention to those whose principles are along the lines of Groucho Marx’ persona at the top of this post, fortunately there are many more whose principles — based on high character — are indeed immutable.

A Man of Character

One such man I’m reminded of is John Allison.

Mr. Allison, the former Chairman & CEO of Branch Banking & Trust Company (BB&T), grew one of the most profitable banks in the country. It was also one of the few banks that did not involve itself in sub-prime lending, writing only conventional mortgages.

Mr. Allison understood the unholy alliance between many of the politicians in Washington, DC along with the government-sponsored entities such as Fannie Mae and Freddie Mac, and many of the banks. And, being that this was contrary to the principles upon which he and his bank stood (making their profit through providing value to their clients), the decision to forgo the countless “easy billions” being made by his peers was a no-brainer.

Of course, when things came crashing down, both Mr. Allison and his bank were left standing tall; both in reputation and profitability.

The kicker is that eventually his bank was forced by the government (under thinly-veiled threat) to take bailout money that he neither needed nor wanted. He is now retired from the banking profession and is now President & CEO of the Cato Institute.

John Allison stood for something; and he did so consistently, according to his principles. After all, that’s what people of character do.

[Ed. Note. Bob Burg is a popular speaker at sales and entrepreneurial events and author/coauthor of four books (including Endless Referrals and The Go-Giver) that have each sold over 250,000 copies. His newest book, Adversaries Into Allies: Win People Over Without Manipulation or Coercion has just been released. To download Chapter One, visit www.adversariesintoallies.com]
Posted in Careers, Entrepreneur, Skill Development, Wealth
This error message is only visible to WordPress admins