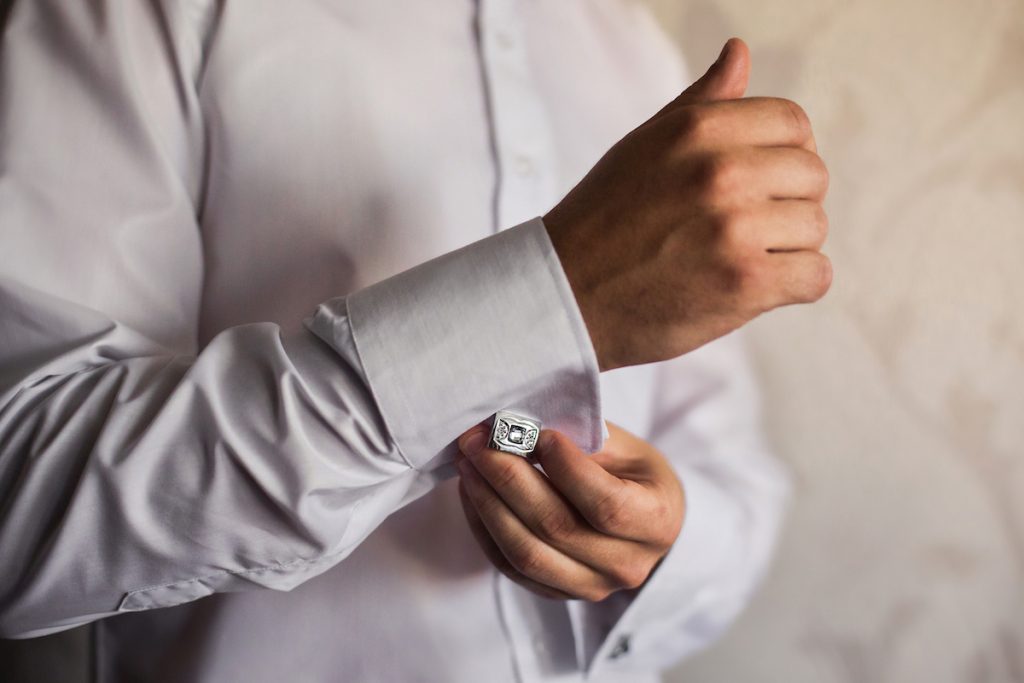 Howard Hughes (played by Leo DiCaprio in The Aviator) famously had the staff of the Beverly Hills Hotel hide cheeseburgers in trees so he could collect them in the middle of the night.

And when I was a kid, I wanted to grow up and be known as an “eccentric millionaire.” After reading today’s email you’ll agree that I’m not far off from that goal.

For example, everything on my desk must be arranged at right angles. I like to eat a lot of pineapple (sometimes I’ll eat an entire pineapple in a day). And I use skin cream to slick back my hair.

But you didn’t come here for funny confessions. You came here for the secrets on how to get rich.

Let me tell you how I went from poor farm-boy to self-made millionaire (with a brief stint as a broke personal trainer along the way). As I do, you’ll also hear three damaging admissions that reveal what to expect on your journey to becoming a millionaire. You need to know these so that when you experience these adversities, you’ll know how to deal with them.

After that, you’ll get 3 powerful secrets that can make you rich, which I recommend you start implementing today.

Let’s start with the embarrassing confessions…

Somewhere right now a very, very, very rich person is depressed. Perhaps it’s Bill Ackman, the hedge fund manager who at one point was losing an average of $7.7 million per day with one of his trades. Or maybe it’s Johnny Depp who is suing his financial advisors for money mismanagement.

The fact is that everybody hurts, as REM once sang. Money does not make you immune to emotion. In fact, when you become an entrepreneur, you’ll get a lifelong ticket to what Darren Hardy calls “The Entrepreneurial Rollercoaster.”

You’ll have very good days and very bad days. I had my share. My lowest point came in 2006 when I visited the emergency room thinking I was having a heart attack (at age 30). It turned out to be anxiety, but it was a struggle. Fortunately, struggles can be turned into strengths, as I’ll explain in a moment.

But for now, understand there will be bumps in the road. Everyone struggles, but not everyone quits. And those that stick it out can get very, very rich.

Most entrepreneurs are overwhelmed with opportunity. This can cause great anxiety. You might have so many things you can do to build your business (social media, sales calls, yellow page advertising, networking events, etc.) that you find yourself working 20 hours a day.

And that’s the problem. Most entrepreneurs don’t have structure. They live in chaos; as I did back in 2006. And a lack fo structure led to my struggles.

But then I realized the power of structure. Building my self-discipline, creating the perfect morning routine for me, and following success rituals allowed me to overcome my anxiety, become a millionaire, and earn the true freedom I now enjoy in my life.

Highly disciplined entrepreneurs thrive on structure. If you want to make more money and become a millionaire, chances are you need more of it in your life, too.

Back when I was a personal trainer in Toronto I worked at a gym frequented by Canada’s richest man. Unfortunately, his personal trainer was incompetent, and had this wealthy business owner performing silly and ineffective exercises.

However, because Canada’s richest man knew nothing about exercise physiology, he actually thought he was getting a great workout. I’d often see him showing his friends how to balance on balls and lift light weights (a technique that does not produce results).

This proves the point that even the smartest, richest people in the world make stupid mistakes. The CEO of Blockbuster famously dismissed Netflix as being a non-issue for the industry. Now Blockbuster is bankrupt and Netflix dominates home entertainment.

Rich people are human. We all make mistakes. As a result, we lose money. Sometimes lots of money. No one is immune to it. And so you will get burned one day. These are called lessons learned and the opportunity to fail forward.

Turn your stupid mistakes and struggles into strengths, and stay persistent, and you’ll get rich.

Here’s how. You’ll use these 3-P secrets for success.

The 3-P Secrets For Success

The truth is you can’t get rich on your own. Along the way, you’ll need partners, great team members, and even competitors to support and inspire you to do things better.

The great news is that successful people have already paved the way to the wealth you seek. Get a mentor. Find people that have accomplished what you want and ask them how they did it. Join mastermind groups. Go to a seminar. Attend industry events.

Eventually you’ll find the right people so you can start making money with friends. This is the biggest factor in my success. My friends made me a millionaire. And if you hang around the right people, your friends can make you rich too.

You have to shamelessly self-promote yourself and your business. Look at Warren Buffett. Buffett is not afraid to promote his Cherry Coke habit every chance he gets … after all, he owns stock in Coca-Cola. He’s one of the world’s greatest self-promoters. As is Richard Branson, Oprah, and Grant Cardone. As was Steve Jobs. You can’t make money if no one knows about you or your product, so put in place a system of promotion to make you your money.

Rich people protect profits. They don’t waste them (excluding Floyd Mayweather). If you want to get wealthy, you need to make money and then put that money to work for you so that you stay wealthy. Don’t waste money on depreciating assets. Never forget how hard it was to make your first million, even if the second million comes easy.

There you have it, my friend. I’ve pulled back the curtain and confessed. Now you know what to expect, and more importantly, what to do, on your journey to getting as rich as your heart desires.

Now, there is one more thing…

The truth is that you cannot break through the next level and finally become wealthy until you focus your hard work on the RIGHT tasks.

And that’s what really changed my life. Decoding the hidden system that wealthy American men and women had used to become wealthy… and then using that system to guide my hard work.

Since decoding these systems, I’ve gone on to teach them to others — some people now investing $25,000 per year for me to coach them through it (I only work with a handful at a time).

But you don’t have to invest such an amount to learn the systems that will enable you to apply the 3-Ps and become wealthier every day. In fact, if you’re an ambitious and driven person, you can get started today by reading my book where I reveal everything.

It’s normally $30+ on Amazon, but you can get it sent to you immediately for just $9.95 shipping here. 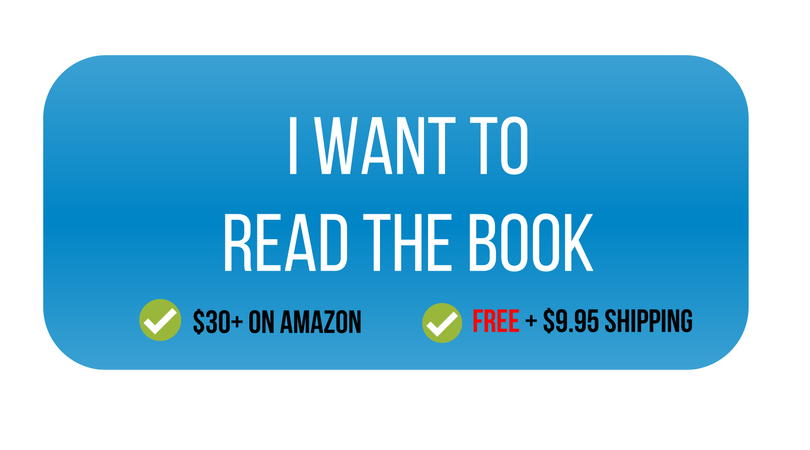 Don’t waste your hard work on the wrong things. Use this book to get clarity on where you should focus your efforts if you truly want to get wealthy.

Posted in Articles, Entrepreneur, Wealth and tagged Money, success
This error message is only visible to WordPress admins