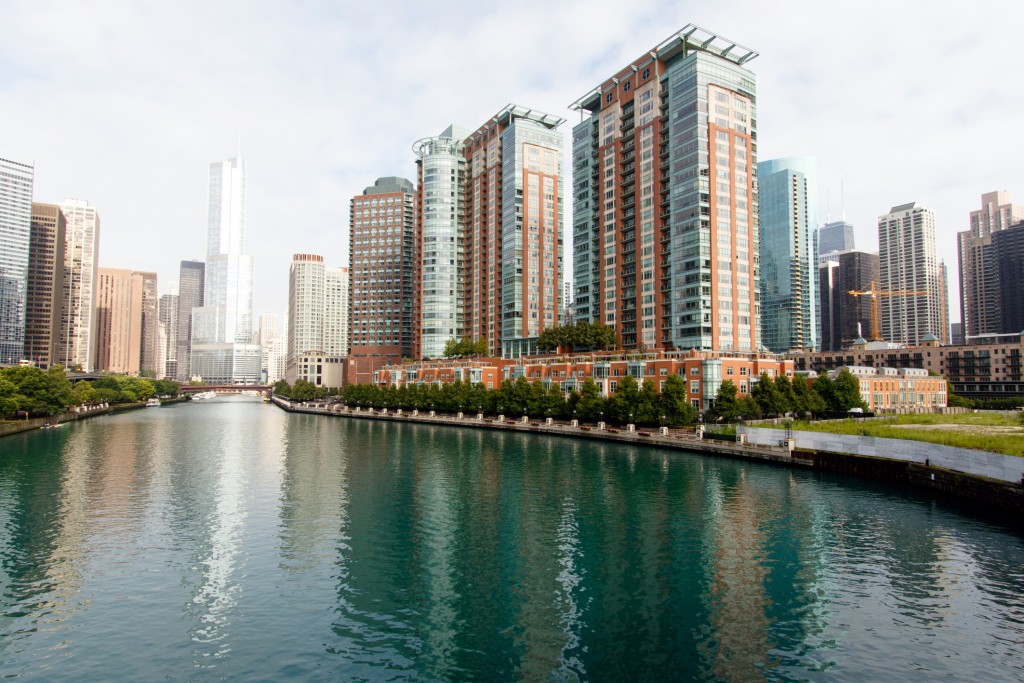 T’is the season for handing out awards. While we don’t have a vote for the Oscars here at ETR it seems fitting to choose the Marketer of the Year.

This year’s winner is not going to be a popular choice.

But you have to put politics aside and look objectively at what our winner has done. There are big lessons to learn, ones you can apply for marketing your business, your charity, your garage sale, and even your church fundraiser.

Don’t disparage the source. Instead, decide how to use these lessons to get ahead in your career and personal life.

Our winner is a fascinating study. So let’s begin.

Please join me in congratulating Donald Trump, ETR’s 2016 Marketer of the Year.

Trump is a showman, a blowhard, a master of self-promotion, and quite likely a narcissist. He’s also defying expectations to remain at the top of the Republican polls despite his critics long ago calling for him to fade as he did in 2012.

He’s having none of what they’re selling. He knows he’s the big dog in the yard right now, the juicy draw for the ridiculous debates, the prizewinning pig at the Iowa State Fair, and the headliner at stadium-sized rallies across the Southern States.

“Donald Trump, the star, has been by turns witty, provocative, outrageous — and always telegenic,” writes James B. Stewart in The New York Times, “He helped draw an estimated 24 million viewers to the first televised Republican debate, a record, and a ratings bonanza for Fox News.”

Remarkably, Trump didn’t spend his first penny on campaign advertising until November 5th, 2015, almost one year to the day before the 2016 election. This was after many other candidates had already gone broke. He breezed through months of campaigning on free marketing alone. That’s reason enough to give him the award, let alone for all of these other lessons, including:

But those still aren’t the biggest lessons we can learn from “The Donald.” We’re giving him the Marketer of the Year award for exceptional performance in these categories:

1) Harnessing the power of celebrity;
2) Attracting attention through brash, contrarian opinions;
3) Understanding the importance of knowing your customer.

1) The Power of Celebrity

Trump figured long ago on that he could build a fortune on his infamy, and that all press is good press, no matter how vitriolic it might be. Timothy O’Brien, author of the 2005 book Trump Nation, wrote that Trump had “devoted countless hours to keeping his name in the press, supplying many journalists with juicy stories, even some that reflected poorly on him.”

Today, Trump is cashing in his celebrity fan base in exchange for polling numbers. It’s something that direct marketing titan, Dan Kennedy, would approve of.

Kennedy has long taught that celebrity is one of the most valuable marketing assets for your business. “Best of all,” Kennedy says, “Anyone can create celebrity for themselves.”

It doesn’t require a television show on NBC or $400 million real estate deals. There are plenty of examples of businesses using celebrity across small-town America.

There’s the local Credit Union sponsoring community picnics, dozens of small businesses putting their names on the back of local little league jerseys, and what town doesn’t have a “celebrity” restaurant owner known for their award-winning ribs or cook-off skills. These are all uses of celebrity. But there is so much more you could be doing.

For example, there’s Ralph’s Barbershop in Glenside, Pennsylvania, famous for being where General Patton came for haircuts, and for where the waiting room consists of authentic seats from the old Veteran’s Stadium. Now that’s using celebrity to create a story that is easy for your customers to retell.

“The simple truth is, if you aren’t deliberate, systematically, methodically — or rapidly and dramatically — establishing yourself as a celebrity, at least to your clientele and target market, you’re asleep at the wheel,” Kennedy says, “and ignoring what is fueling the entire economy around you. Then the question: do you have a plan you are following, working, implementing, step by step to make yourself a (bigger) celebrity? If not, why not?”

Trump, through his celebrity and braggadocio, has been able to manipulate perception of his status, his expertise, and his leadership ability. He controls the conversation. Trump has proven the power of celebrity as a marketing tactic, and it’s something you cannot ignore.

He’s even used it to prove the old adage that America is the land of second (and third, and fourth, and so on) chances. You might be down, but you are never out in America. There’s always another opportunity for you to get back on your feet with celebrity on your side.

“Donald J. Trump, like any good reality TV protagonist, does not inspire neutral opinions,” wrote James Poniewozik in The New York Times, and “he knows that it is better to be the instigator than the instigated-upon. It allows you to set the rhythm, change the subject, get in people’s heads, determine the narrative.”

Just as every candidate knows they need sound bites to stand out on stage, every good business owner knows they need to differentiate their marketing message. The bigger, bolder, brasher, and more controversial Trump is, the more attention he gets.

“Trump has been a topic of conversation in America for almost 40 years,” said Michael D’Antonio, author of Never Enough: Donald Trump and the Pursuit of Success, “No one in the world of business — not Bill Gates, Steve Jobs or Warren Buffett — has been as famous as Trump for as long.”

Trump is a good marketer and perhaps an even better salesman. He sells the sizzle, not the steak. Noted one online commenter on The New York Times website, “He takes the first rule of sales to its absolute extreme — sell yourself first. He may be a narcissistic bully, but he is a walking textbook on salesmanship.”

“To listen to him, you’d think he is the greatest business person of all time,” Joe Nocera wrote in The New York Times “He is not even close. What he mainly is, as his presidential campaign is proving, is our era’s P.T. Barnum.”

Barnum was an American marketing legend. Trump just might leave the same legacy.

3) The Importance of Knowing Your Customer

This is a marketing commandment colloquially known as The Robert Collier Principle, which states, “Always enter the conversation already taking place in the customer’s mind.”

Trump has raised eyebrows, to say the least, with many of his campaign promises and declarations, many of which you’d expect to lead to his demise. But in fact, some of his most outrageous ideas have only strengthened his polling numbers.

Pundits attribute this to “Trump saying what is on the mind of the voters.” If that is true, then he has mastered this technique.

“Trust your research,” writes viral marketing expert, Jon Goodman, “Know who your product is for, and who it isn’t for.”

It’s all too easy to dismiss Trump as a gimmick, but even his Apprentice show lasted 14 years, more than three terms in the White House.

Only time will tell.

What we do know is that he’s taught us valuable marketing lessons that — while you might find the teacher repugnant — can be used for good.

Trump doesn’t have to be your role model. You might prefer what Rick Warren, the author of Purpose Driven Church, has accomplished using the same principles.

The bottom line is, that like Trump and Warren, you must study your prospects to know what they truly desire and believe. You must harness the power of celebrity in your marketing. And you must be willing to attract attention with brash – but positive – opinion. Each of these allow you to stand out in any competitive market and attract more people to your business, church, or charity.