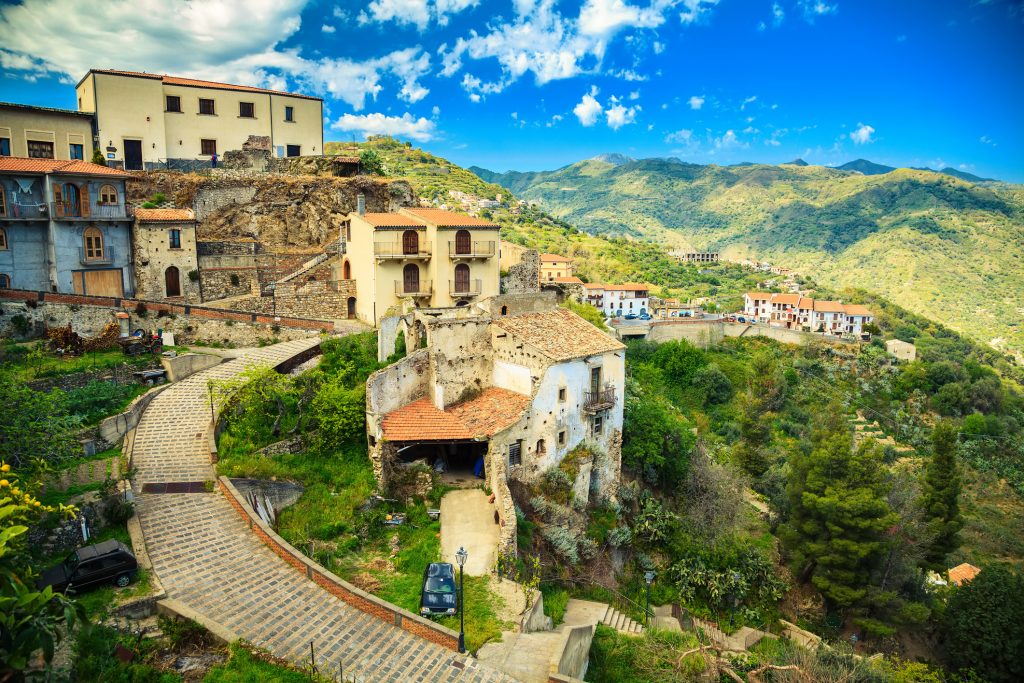 Many of my friends and coaching clients affectionately refer to me as The Godfather because of my industry connections and influence. For fun, I decided to study the true Godfather, Don Corleone, and I identified his 10 Golden Rules for Success.

Rule #6 – The Godfather attacked problems head on and did not procrastinate.

Most people run from problems, difficult decisions, and crucial conversations, but Don Corleone knew he must attack them head on. Problems, when avoided, only get worse. Identify the biggest obstacles in your life and take action on fixing them today before they grow bigger and begin to steal more of your time and energy.

Rule #7 – The Godfather kept his cards close to his chest.

“The Don would give no word to anyone in this world as to how he felt at this moment,” Mario Puzo wrote. He did not show emotion, he did not vent anger, he simply observed the situation, identified the problem, and began to think in a rational way about how he could solve the tricky puzzle at hand.

He also protected himself, and his time. “The Don never talked over the phone, to anyone.” He knew that words could be twisted and so he protected himself. He stayed out of the limelight and avoided attention on the Family business.

This is difficult to do in this day and age of social media. In fact, many businesses are built upon leveraging the limelight. But if you choose to do this, do so strategically. Dictate to the world how you will be seen and what you will be known for. Protect your time and don’t let the competition know your next move.

This Formula is a Game Changer

“Craig’s Perfect Day Formula is for people that feel overwhelmed, out of control, under massive time pressure, and that don’t have time to read. I bought a Perfect Day Formula kit for all 200 people in my Genius Network group and many have told me that it’s fantastic. I’m a huge fan. It’s something that everybody should utilize and I know it will be a game-changer for a lot of people.” — Joe Polish, creator, GeniusNetwork and The 25K Group

Get your Game-Changer Kit here today.

Everything you’ve learned from The Perfect Day Formula, every success tool and secret, is designed to put more structure in your day so that you have more freedom for your family. It is in this approach to life that The Godfather and I share the same values.

The Don had “Infinite sympathy and understanding for his family.” He sat down to dinner with them often. He protected them, counseled them, and offered opportunity. He made them feel valued, and late in the book, when passing the Family business down to his son Michael he gave perhaps his most important advice in the entire story:

“You cannot say ‘no’ to the people you love, not often,” Don Vito said. “That’s the secret. And then when you do, it has to sound like a ‘yes’. Or you have to make them say ‘no’. You have to take the time and trouble.”

Make Family first in your life. That’s what you’re doing all of this for.

“One of his many virtues was punctuality.” Ah, a man after my own heart. I despise lateness. I’m physically incapable of it. Being late shows disrespect to your friends, family, and business partners. It’s not hard to be punctual. If The Godfather can show up on time, then you can too.

Despite running a criminal empire, The Godfather lived a life of virtue and free of vice. He had “the air of a man who commanded absolutely the world in which he lived,” and he lived according to this rule: “A friend should always underestimate your virtues and an enemy overestimate your faults.”

Of course, The Godfather was not perfect, not even as a criminal. “His only fault,” Puzo wrote, “was a lack of merciless ruthlessness.”

I disagree. The Godfather had a greater flaw revealed in his 10th and final Golden Rule for Success…

This final rule is a double-edged sword, as it simultaneously strengthened his empire and nearly led to its downfall.

10. The Godfather believed each man had but one destiny.

Don Vito Corleone left too much to fate.

In the 1946 war of the Families, The Godfather put the Family’s future in the hands of a brash young Sonny Corleone. The Don thought it was Sonny, and not Michael, who should become the future head of the Corleone Empire.

And because of the Don’s belief in destiny, rather than personal responsibility, this led to a fatal error. Sonny was too headstrong. His ruthlessness served him well in wartime attacks, but it was Sonny’s rash decision (due to his anger) to leave the safety of the Corleone compound late at night, without protection, that led him to being ambushed and shot dead on the streets.

The Don may have consoled himself with his 10th Golden Rule, believing that each man has but one destiny, and that it was Sonny’s to die young. But make no mistake. This Rule was a flaw in his formula. He put too much faith in it.

And so I must disagree with the great Don. We do not have one destiny. While we are certainly favored, through the situation we were born into, to take certain paths in life, the life we choose to live is ultimately up to us.

Our destiny is our personal responsibility.

I could just have easily chosen the path of least resistance in life and ended up working in a factory or driving a truck like so many of my relatives. But instead I am here, the author of many books, the man known as The Godfather amongst my friends, and successful in life and business.

Michael Corleone could have left the Family business, remained in Sicily after his exile, run away with Kate, his American wife, or done just about anything else in life, but he chose to become Don Michael.

And you… You have a choice. You can plan ahead. Or you can ‘wing it’. You can get angry. Or you can be reasonable.  You can run from your problems in life. Or you can attack them head on and build the life of your dreams, the one you desire and deserve.

Neither fate nor faith determines our future.

Knowing that, let this Godfather leave you with one last piece of advice, one that Don Corleone would certainly approve of…

Make the right decisions, right now, for your right life.