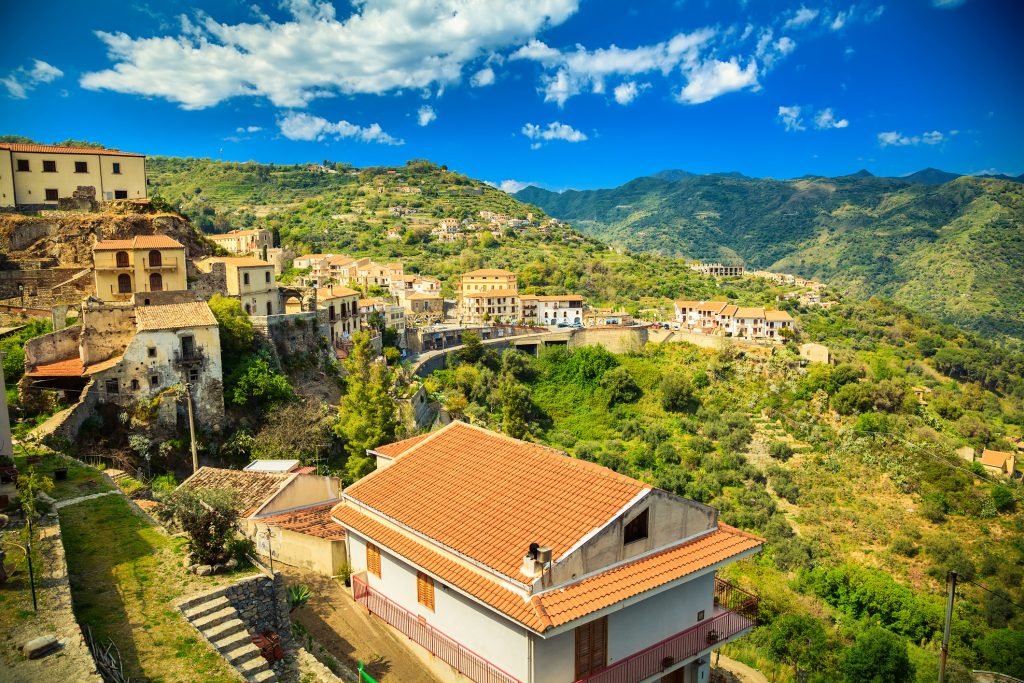 Years ago a friend of mine referred to me as The Godfather. He bestowed this title upon me because of my connections to ‘movers and shakers’ inside and outside of our industry, as well as my reputation for doing what I say and getting things done. It also didn’t hurt that I was 5 years older than the rest of our little gang.

I’ve had a lot of fun with this title. Some might say I take it too far. But that’s good news for you. Being known as The Godfather inspired me to study my namesake, and I’ve read Mario Puzo’s legendary tale of Don Vito Corleone twice this year, identifying The 10 Golden Rules for the Godfather’s Success.

Rule #1 – To the Godfather, friendship is everything.

“Friendship is more than talent. It is more than government,” Don Corleone says to his godson, Johnny Fontane. “It is almost the equal of family. Never forget that. If you have built up a wall of friendships you wouldn’t have to ask me to help.”

These days, business gurus love to use the word ‘networking’. But networking is simply building friendships. When you have a vast network of friends, you’ll never be alone, you’ll want for nothing, and you’ll always be able to reach out to give help and get help.

But friendship is not about getting. Friendship begins with giving.

“He believed in friendship and was willing to show his friendship first,” Puzo wrote about Don Corleone. Who can forget the opening scene where the wedding guests are lined up to ask a favor of The Godfather. He does not turn them away. He gives his friendship. He “makes offers they can’t refuse.”

The Godfather was the ultimate Go-Giver. Let us follow in his footsteps in this manner and use friendship to overcome other obstacles in life.

The TRUTH About Your Perfect Day

Hey, it’s Kevin Rogers from CopyChief.com and I want to share with you one of the most exciting things I’ve received in a long time… 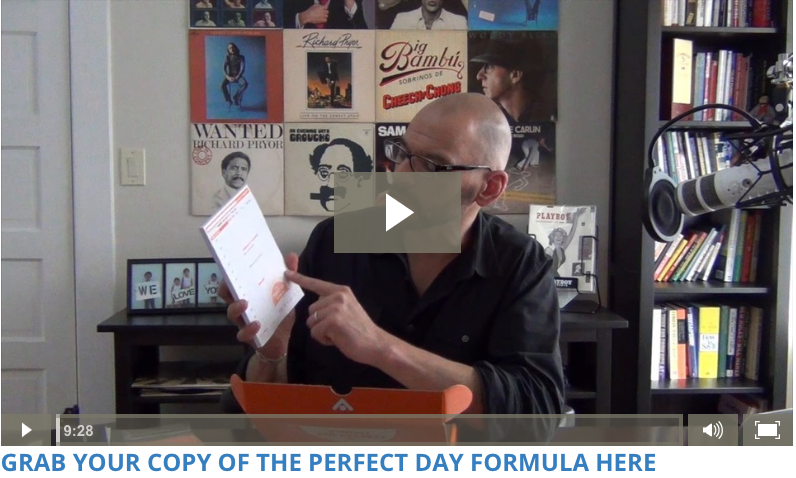 Grab your copy of the Perfect Day Formula Kit HERE.

“The Don received Luca Brasi as a king greets a subject who has done him an enormous service, never familiar but with regal respect. With every gestured, with every word, Don Corleone made it clear to Brasi that he was valued.”

In today’s world, most people have more than enough food, stuff, and room in their homes. But what they are lacking is love, respect, appreciation, and enthusiasm in their lives. They long to be heard. They wish someone would put down the iPhone and pay attention to them during presentations or coffee meetings.

The Godfather knew to be present with people. He showed gratitude and paid respect to all those he met with, even when negotiating. Let us follow this example. Keep your phone off the table at meetings. Put your electronics away when spending time with your loved ones at night. Be present. Show the other person they are valued. You will build enormous respect and appreciation, and a powerful bond, with people this way.

Rule #3 – The Godfather maximizes profit in every opportunity.

“It was part of the Don’s greatness that he profited from everything.”

Let’s not beat around the bush. The Godfather was ruthless in building his empire. But there is nothing wrong with finding an honest way to achieve maximum results for your hard work. Today we call this leverage. How can you get the most out of everything you do and all the projects you have created?

As the author of multiple books in different industries (fitness and success) and the creator of different coaching programs (one for personal trainers, one for business owners), I can squeeze a lot out of a trip to a single city.

For example, when I visit Las Vegas for a business meeting, I can also hold certifications for my personal trainer program, and meet with individual coaching clients. I can, and must, maximize the value of each opportunity. This might mean adding an extra day or two onto my travels, but it leverages my time.

When you attend events, do as The Godfather would. Plan ahead to maximize your profit from everything. Develop a list of strategic objectives for all opportunities, and properly organize and leverage your efforts to maximize your return on your time and energy invested in all your travel and projects.

Rule #4 – The Godfather never gets angry, he never makes a threat; He reasons with people.

Don Corleone’s oldest child, Sonny Corleone, had an Achilles heel. It was his ruthless and rash temper that led him into an ambush set up by the Barzini family. But the great Don, Vito Corleone, never made this mistake.

“He is a man of reasonableness,” Puzo wrote of The Godfather. “He never uttered a threat. He always used logic that proved to be irresistible.”

Like the ancient Stoics, Don Corleone knew there was no value in anger, not even when hidden. It only prevents the clear thinking needed to solve your problems. You must keep your mind free of anger, jealousy, bitterness, and petty disagreement. Focus on finding solutions and fast tracks to success. Don’t clutter your brain with vendettas.

“The Don never believed in making a lot of enemies,” it was said. This remained true even after Sonny was killed. The Don knew that an all-out war amongst the Five Families of New York would only drain his resources and destroy the Family business.

You must objectively look at the insults that come your way and realize the only reason the words make you angry is because of your interpretation of these events. You can choose to waste your energy and time on anger or revenge, or you can forgive, learn your lessons, and move on to what matters.

Don Vito Corleone did his homework.

“Do we know everything necessary for us to know?” he asked his consigliere, Tom Hagen, prior to an important business meeting. Puzo called The Godfather a ‘strategic genius’. Nothing escaped the Don’s observation.

The Godfather had a “vision of pain staking detail” and “He planned for the future of his empire with foresight and statesmanlike intelligence.” This level of clear thinking was only possible because he avoided anger and threats.

If you’ve read my book, The Perfect Day Formula, you know I agree with the great Don about the power of creating a Vision for your life. Take the time to sit down and think big for your future. Set aside a full morning to create the grand plan and a crystal clear vision for your life. Be a strategic genius and create your empire with foresight and intelligence. Like The Godfather, you must leave nothing to chance.

Next Monday, we’ll pick up where we left off and I’ll share five more golden rules to The Godfather’s success. Stay tuned.