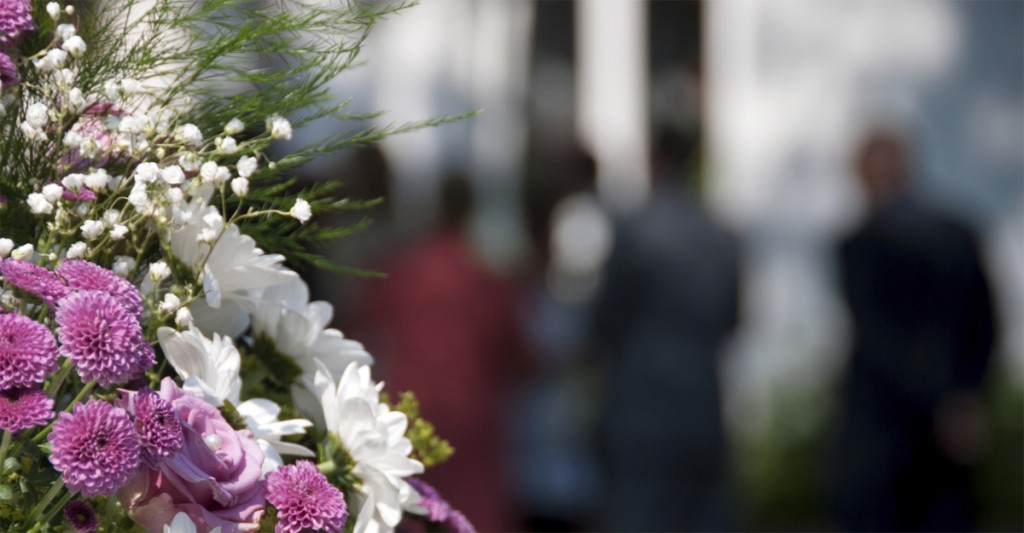 In fact, he’s listed in the Guinness Book of World Records as “the world’s greatest salesman.”

To become the world’s greatest salesperson, he used what is perhaps the most underused lead-generation technique in the world. Yet it’s probably the most effective way of getting new business. It gives a salesperson instant credibility with a prospective customer – making the prospect more likely to buy.

The idea came to Girard while he was attending a funeral.

Before I tell you what it is, let’s take a look at some of the most notable selling statistics from Girard’s 14-year (1963 to 1977) car-selling career (courtesy of Tom Sant’s book The Giants of Sales, in which Girard is profiled)…

Amazing. Especially when you consider that when he first applied for a job as a car salesman, no one would hire him. At the time, he was in debt and struggling to keep his family fed.

The sales manager who finally hired him at first said “No,” explaining that if he hired Girard his other salespeople wouldn’t like it because their share of walk-in traffic would be reduced. It was only when Girard said he wasn’t interested in the walk-in traffic – he would generate his own leads – that he was hired.

He quickly found that selling without access to the dealership’s walk-in traffic was more difficult than he had hoped it would be. The first thing he did was grab a phonebook and started calling people randomly. He made some headway, but it was tough slogging.

The Funeral That Changed His Approach to Sales

It was around this time that he attended a funeral. It was a Catholic funeral and mass cards were given out to all those in attendance.

Girard asked the funeral director how he knew how many mass cards to have printed up for each funeral.

The funeral director told Girard that the number of people attending a funeral always seems to average out to 250. So that’s how many he prints up each time.

When he attended a wedding, he asked the minister the same question. The answer was about 250 on the bride’s side and 250 on the groom’s side.

It was then that Girard came up with what he called the “Law of 250.”

The basic principle is that most people have about 250 people in their lives who would show up at their funeral or wedding. There are exceptions, of course. Some have more, some have less. But the average seems to be 250.

So how did he use this information?

First off, he realized that if he did a crummy job of selling a car to somebody, he could potentially lose 250 more customers.

But, more important – if he did a great job, he could gain 250 more customers.

So Girard reasoned that if he consistently built strong relationships with his customers and treated them fairly, it would make his job a lot easier in the long run.

So he set his sights on getting referrals. How did he go about it?

Here are the three main ways…

Girard’s dedication to keeping in touch with his customers instilled in them a psychological obligation to do business with him. His customers would never even dream of buying a car from someone else.

Girard has often said he doesn’t believe in hard work. That what he does believe in is working smart. And no one approached selling cars any smarter than Joe Girard did.

No matter what product or service you sell, if you don’t have a referral and repeat-business strategy in place, you’re working too hard.

Here are a few referral-related tactics you can start using tomorrow:

SUGGESTED: How to Make Your Customers WANT to Give You a Referral

1. Go the extra mile for your customers and prospects.

Do things that will make you stand out from the pack. If you see an article that you feel may interest one of them, mail it (or e-mail it, but sending something in the mail tends to have a greater impact). A good way to find appropriate articles is to set up a Google News Alert for topics you feel would interest your customers. If you think a story is relevant, send them the link.

2. Make sure your customers know about every service you provide.

If you sell Product A to someone, make sure they also know you carry Products B, C, and D. The more solutions your customers know you provide, the more likely it is that they’ll know someone who will benefit from getting a call from you.

3. Establish relationships with people who sell complementary products or services.

For example, if you sell boats, contact the local marina and introduce yourself. Tell them you’ll be referring your customers to them, and make them aware that you’d be open to any referrals from them.

If you don’t ask, chances are you’ll never get a referral. Customers usually don’t volunteer them on their own. When the time seems right, say something like “Do you know anyone else I might be able to help out?”

5. Always thank your customers for their referrals.

Obviously, say “Thank you.” But then take it one step further. Send a thank you note or a small gift. It could lead to another referral.

Let your customers know what happened when you called the person they referred you to. Offer to keep them in the loop as things progress.

Develop and follow through on a referral and repeat-business strategy and, like Joe Girard, you’ll make more sales… and have an easier time doing it.