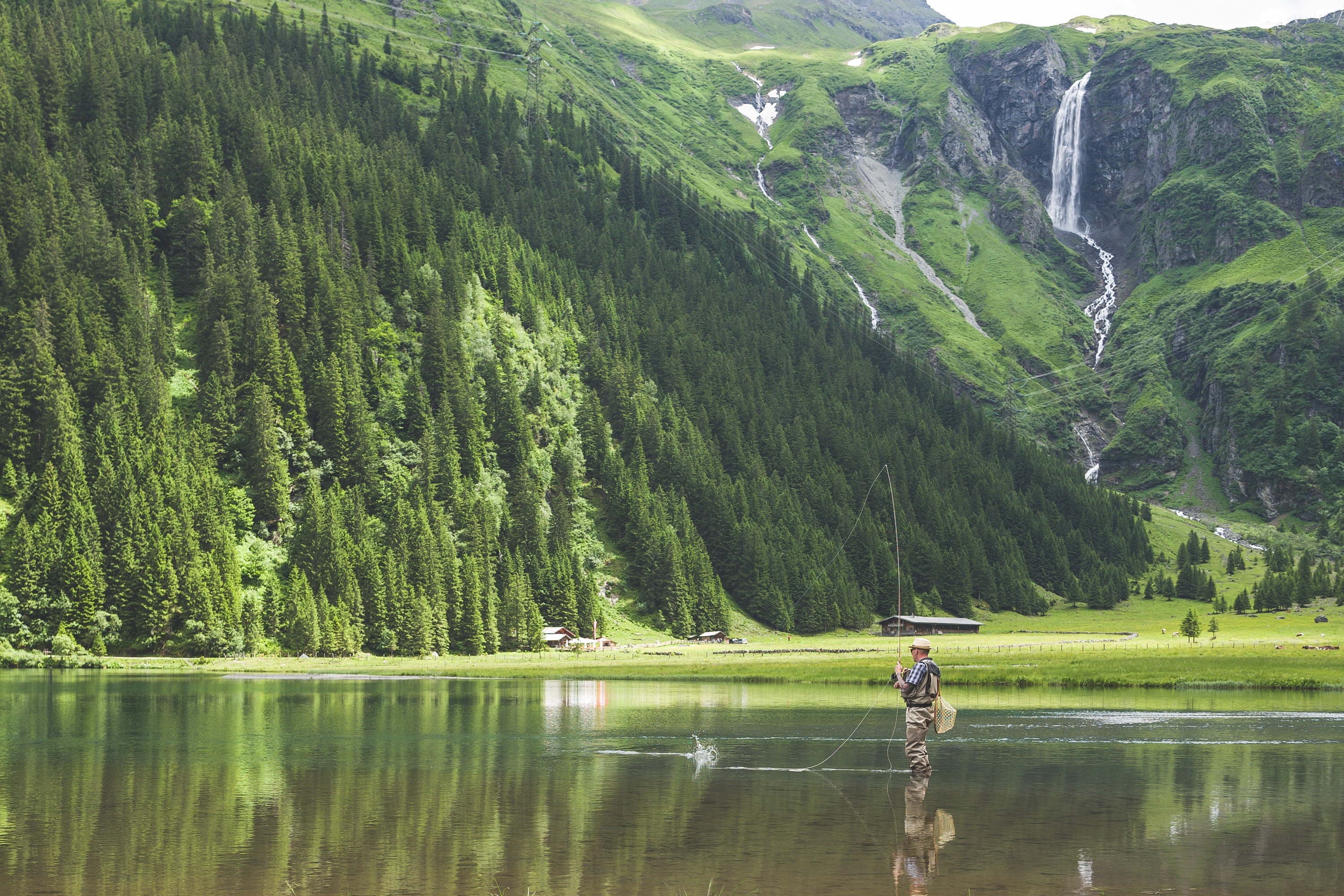 Robert Collier was a fabulously successful direct-mail marketer who ruled the field during the first half of the twentieth century. He is believed to have written sales letters that brought in upwards of one hundred million dollars during the 1920s and 1930s. In today’s dollar that would amount to a billion dollars.

He sold sets of Great Books, face cream, tractors, pipes, winter coats — there was nothing he couldn’t sell.

Collier was a bit of a philosopher and psychologist, as well as an advertising executive, so it is not surprising that in writing his letters he started not so much with the product he was selling, but with trying to understand the person he was trying to sell it to.

In his classic treatise on letter writing, The Robert Collier Letter Book, he opened with the question, “What is there about some letters that makes them so much more effective than others?”

It wasn’t their finished style, their diction, or their adherence to rules. The answer came in something so basic, it could be expressed in a simple illustration…

The Secret to Advertising – in a Fish Story

Two people are fishing off a dock. One is a sportsman, decked out with all the latest equipment. The other is a ragged urchin holding a branch with a string attached. (This was obviously a more common sight in the 1920s than it is today.) The sportsman is having no luck at all — not even a bite. But the urchin is pulling in fish after fish.

Why the difference? It all comes down to the bait they’re using. The boy knows what the fish will bite on, and that’s what he gives them. The clueless sportsman is using high-tech lures that aren’t fooling anyone — least of all the fish.

And Collier believed that the very same principle worked when it came to writing sales letters that brought results. To be successful at it, you had to understand the prospect. As he put it, you had to know, “What is the bait that will tempt your reader? How can you tie up the thing you have to offer with that bait?”

Collier knew that every one of us has something we want. Whether conscious to us or unconscious, that desire is the thing that is foremost in our mind. It directs our interest and determines what will appeal to us.

The art of the copywriter was to discern that desire, and then prepare a sales message that somehow tied together that desire and the product being advertised. They had to ensure that the reader felt certain that obtaining that object would get him closer to fulfilling his desire — or that not obtaining that object would make it more difficult to fulfill.

Doing this required that you, the writer of the letter, knew your prospects’ deepest wishes and how to appeal to them. You also had to understand certain things about human nature so that you could approach your prospects the right way.

Collier asked copywriters to put themselves in the place of their prospects. He said, what if you were deep in conversation with a friend about something that was very important to you. Along comes a stranger who slaps you on the back and tells you he has a coat he wants to sell you. Would you drop everything and examine the coat? Or would you push him away as a rude annoyance? Probably the latter.

Is there another way to approach him that will get a better result? The way is to make the letter more about him, and less about you. Going back to the coat salesman, a better approach for him would be to hang back, listen to the conversation, get the feel of it, and then join the conversation on a related topic. Then he could gradually bring the discussion around logically until what he wanted to discuss seemed like the perfect next step.

It’s the same with writing a sales letter. There are certain thoughts that are generally part of the deep discussion people have with themselves. This is where the copywriter starts so as to get the reader’s attention. This is the bait.

But every fish requires a different kind of bait. So the copywriter must study his prospects to “find a point of contact with his interests, his desires, some feature that will flag his attention and make your letter stand out from all the others the moment he reads the first line.”

A letter selling a baby carriage to a new mother might start by appealing to her love of her baby, and moving on to how the baby deserved every advantage, including a new baby carriage in which he would be admired by the world.

A letter selling insurance against burglary and theft to a home owner might start by talking about the increase in crime, giving the scary statistics, and then saying that a good insurance policy would be a cheap investment.

“Find the thing your prospect is interested in and make it your point of contact, instead of rushing in and trying to tell him something about your proposition, your goods, your interests,” Collier concluded.

First written in 1931, Collier’s words still hold powerful lessons for us. Successful advertising is not about the product. It’s about the prospect. Get to understand what your prospect wants and build your campaign around that. It really is timeless wisdom about human nature and what moves people to act.

Craig Simpson is one of the nation's leading direct-marketing consultants. He sends out hundreds of marketing campaigns each year for his private clients. You can contact Craig at craig@simpson-direct.com. You can also order his books, The Advertising Solution, and The Direct Mail Solution, on Amazon.