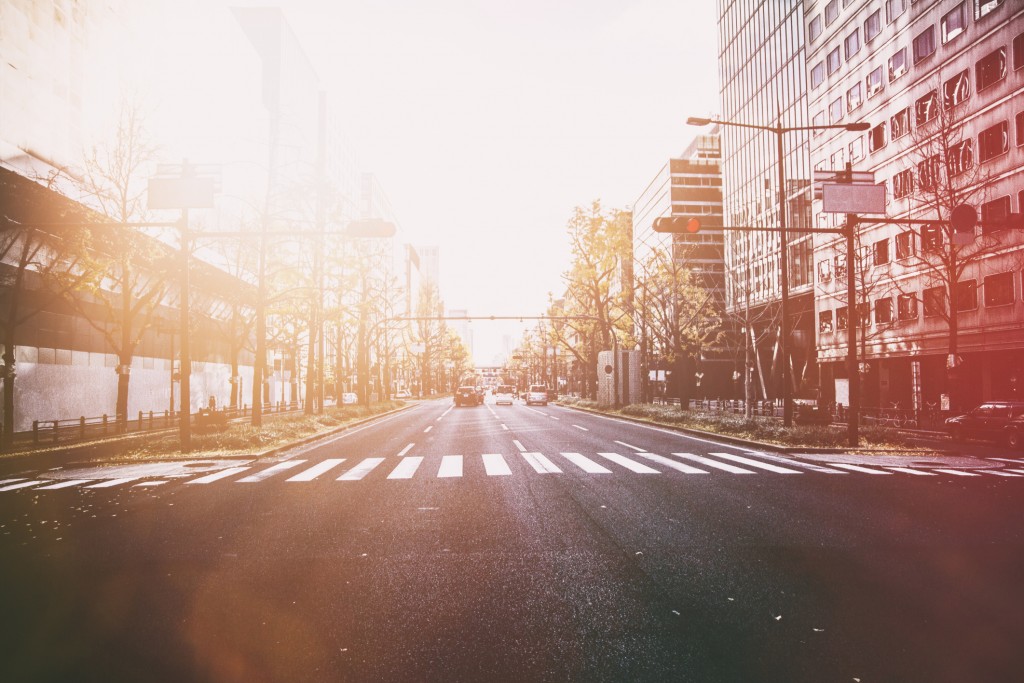 At nine o’clock in the morning on January 20th, with only two hours to spare until his inauguration, the new President was still in bed. Were it up to him, meetings wouldn’t start until 11 a.m.

Like Presidents Kennedy and Obama, President Reagan preferred to work at night, but he quickly adapted to his new job. Soon he was rising at 7:30 a.m.(thanks to a wake-up call from the White House operator). He started his day with a simple breakfast of juice, toast, and decaf coffee with his wife, Nancy, and his cocker spaniel, Rex. He browsed the papers, always taking time to read his favorite comic strip, Peanuts.

Reagan arrived at the office by 9 a.m. and was often said to out-work staff who were decades younger. Described as a workhorse, he left the office by 5 p.m., taking more work with him to do at night. He was no stranger to hard labor. At age 14, he joined a construction crew to dig ditches ten hours a day, six days a week, for 35 cents per hour. The money he saved, $200, went towards his college tuition.

Rumor has it that Reagan, the oldest President-elect ever, would nod off during afternoon meetings, but that’s understandable. Many people suffer from a post-lunch letdown in energy levels.

“His critics have suggested that Reagan was a goof-off,” wrote John Hughes, a former Reagan staff member, “but when he was in Washington his days from early morning to late evening – sometimes very late evening – were filled with meetings, sessions with foreign leaders; speeches; briefings by, and instructions to, his national security aides; jawboning with congressmen; formal state dinners and luncheons; and a never-ending stream of desk work.”

The President ran his meetings punctually. He hated for visitors to be kept waiting. When meetings weren’t going well, he’d reach for his favorite candy, jellybeans (he preferred the licorice flavor). This often signaled staff that it was time to move on to the next item on the agenda.

Before he went home for dinner, President Reagan spent thirty to forty-five minutes lifting weights. He was a big believer in daily exercise, and even traveled with portable workout equipment when possible.

In contrast to President Kennedy, Reagan enjoyed spending quiet nights at home eating typical American comfort food, such as meatloaf and mashed potatoes or macaroni and cheese. He ate at portable tables while watching the evening news on all three channels. Sometimes he and Nancy would watch old movies. He didn’t care for “the vulgarity and sexual explicitness of contemporary films.” But most nights he worked, reading briefing papers, before switching to a pre-bed novel, perhaps one of Tom Clancy’s latest thrillers, before falling asleep at 11 p.m.

President Reagan proved night owls can become early risers. It’s not just the older generation that can make the shift.

Neil Strauss, a best-selling author and former writer for Rolling Stonemagazine, wrote his books on rock-n-roll bands like Motley Crue, and that meant staying up with them to chronicle their wild ways. As a result, Neil spent years working late at night and sleeping into the day.

Then one day, during his research for a time management project, Neil discovered – not to anyone’s surprise – most productivity books recommended getting up earlier. He put the advice to the test.

“I recently tried an experiment. I decided to see if I was a morning person. Instead of staying up all night writing, I decided to do one of my thirty-day experiments: I spent a month going to bed at 9:30 p.m. every night and waking up at 5:30 a.m. Though it meant dashing out of dinners early, turning down all nighttime plans, and going to sleep with work still unfinished, I discovered that I was much more productive this way. By the time most of my friends were waking up, I’d already finished much of my work for the day.”

If he can do it, so can you. Still not convinced? Let’s look at some research.

A recent study from the University of Toronto surveyed over 731 adults. Regardless of their age, waking up early was associated with a better mood. “Earlier risers reported feeling more positive emotions compared to night owls,” explained one of the researchers. The authors suspected that the positive mood was related to the increased amount of sunlight exposure experienced by those who woke up earlier.

Chances are you can easily adapt to whatever schedule your career demands. After all, most people spent years sleeping late in college and managed to make the switch to getting up earlier so they could get to work on time when they joined the real world.

This is where the formula revealed in my upcoming Perfect Day book comes into play. You’ll start by planning ahead to overcome temptations. You’ll learn to control your bedtime, your sleeping environment, your wake-up time, and your mornings so that you own your day.

If you want to be more productive, it’s time to stop making excuses and claiming you’re a Night Owl because you like staying up late to watch Netflix or Stephen Colbert, or because you’d rather be sleeping in your warm bed on a cold morning. That doesn’t make you a night owl. That makes you lazy.

Change is a matter of choice. And when you switch to getting up early, good things happen. Scott Adams, the creator of Dilbert, the cubicle-dwelling comic strip character with the incompetent pointy-haired boss, started his cartoon while working a full-time job. Adams adjusted his lifestyle and worked from 5 a.m. to 7 a.m. before going to his real job. Even now he sticks to an early riser schedule, working for only a few hours early in the morning. “I created my second career,” he claimed, “by ‘discovering’ the morning.”

You’ll be amazed at what you can get done with extra time for yourself either at home or in the office. When it’s just you and no distractions, you’ll be shocked at the clear thinking you’ll experience and the work you can get done.

To maximize your morning, start the night before. It all begins with clearing your schedule, setting expectations, getting your subconscious brain to begin working on the tasks overnight, and then limiting distractions during actual work time.

“Have a plan and a direction. Know what you want to accomplish: not just for the day, but in the big picture,” Strauss said. With a clear schedule and mind, and a focused to-do list that has been properly seeded with preparation from the night before, you’ll be able to wake up as productive as possible. You might even find the early morning is your Magic Time.

If you want to get ahead in life, get up early. It might not be politically correct, but that’s how the world works today, even for Presidents. Stay in bed and you’ll regret it, or get up earlier and achieve more in life.

Your challenge: Get up and start working at least fifteen minutes earlier next week. Don’t let anything or anyone pollute your mind. Attack your work first thing in the morning. I guarantee you’ll get more done and get ahead. You might even be happier.