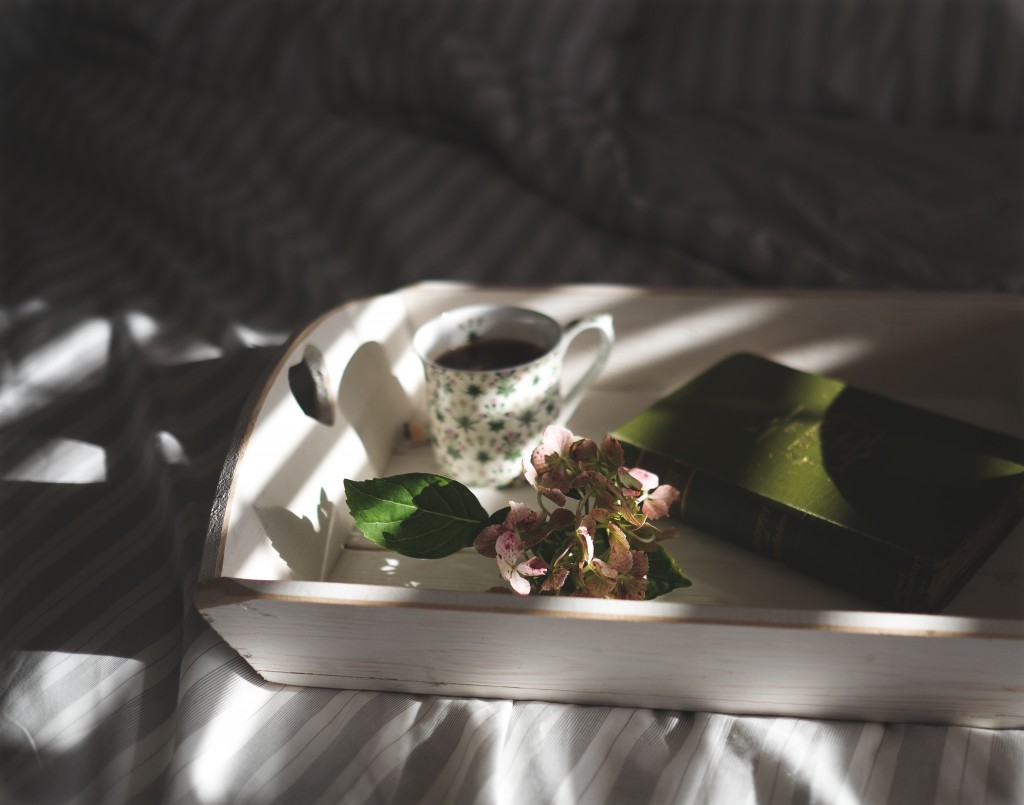 “Time . . . is the most precious commodity in the world and should be lavished on those we care most about.” –  Sydney J. Harris

The older I get, the more I enjoy Saturday mornings.  Perhaps it’s the quiet solitude that comes with being the first to rise, or maybe it’s the unbounded joy of not having to be at work. Either way, the first few hours of a Saturday morning are most enjoyable.

A few weeks ago, I was shuffling toward the basement shack with a steaming cup of coffee in one hand and the morning paper in the other. What began as a typical Saturday morning turned into one of those lessons that life seems to hand you from time to time.

I turned the dial up into the phone portion of the band on my ham radio in order to listen to a Saturday morning swap net. Along the way, I came across an older-sounding chap with a tremendous signal and a golden voice. You know the kind . . . he sounded like he should be in the broadcasting business. He was telling whomever he was talking with something about “1,000 marbles.”

I was intrigued and stopped to listen to what he had to say.

“Well, Tom, It sure sounds like you’re busy with your job. I’m sure they pay you well, but it’s a shame you have to be away from home and your family so much. It’s hard to believe a young fellow should have to work 60 or 70 hours a week to make ends meet. Too bad you missed your daughter’s dance recital.” He continued. “Let me tell you something, Tom. Something that has helped me keep a good perspective on my own priorities.” And that’s when he began to explain the “1,000 marbles.”

Now stick with me, Tom, I’m getting to the important part. It took me until I was 55 years old to think about all this in any detail. And by that time I had lived through over 2,800 Saturdays. I got to thinking that if I lived to be 75, I only had about 1,000 of them left to enjoy.

“So I went to a toy store and bought every single marble they had. I ended up having to visit three toy stores to round up 1,000 marbles. I took them home and put them inside of a large, clear plastic container right here in the shack next to my gear. Every Saturday since then, I have taken one marble out and thrown it away. “I found that by watching that bunch of marbles diminish, I focused more on the really important things in life.  There is nothing like watching your time here on Earth run out to help get your priorities straight.

“Now let me tell you one last thing before I sign off with you and take my lovely wife out for breakfast.  This morning, I took the very last marble out of the container. I figure that if I make it until next Saturday, I have been given a little extra time. And the one thing we can all use is a little more time.

“It was nice to meet you, Tom, I hope you spend more time with your family, and I hope to meet you again here on the band. 73, Old Man. This is K9NZQ, clear and going QRT. Good morning!”

You could have heard a pin drop on the band when this fellow signed off. I guess he gave us all a lot to think about. I had planned to work on the antenna that morning, and then I was going to meet up with a few hams to work on the next club newsletter. Instead, I went upstairs and woke my wife with a kiss. “C’mon honey, I’m taking you and the kids out to breakfast.”

“What brought this on?” she asked with a smile.

“Oh, nothing special. It’s just been a long time since we spent a Saturday together with the kids. And hey, can we stop at a toy store while we’re out?  I need to buy some marbles.”

[Ed. Note: Mark Morgan Ford was the creator of Early To Rise. In 2011, Mark retired from ETR and now writes the Palm Beach Letter. His advice, in our opinion, continues to get better and better with every essay, particularly in the controversial ones we have shared today. We encourage you to read everything you can that has been written by Mark.]
Posted in Motivation, Self-Improvement, Spirituality
This error message is only visible to WordPress admins