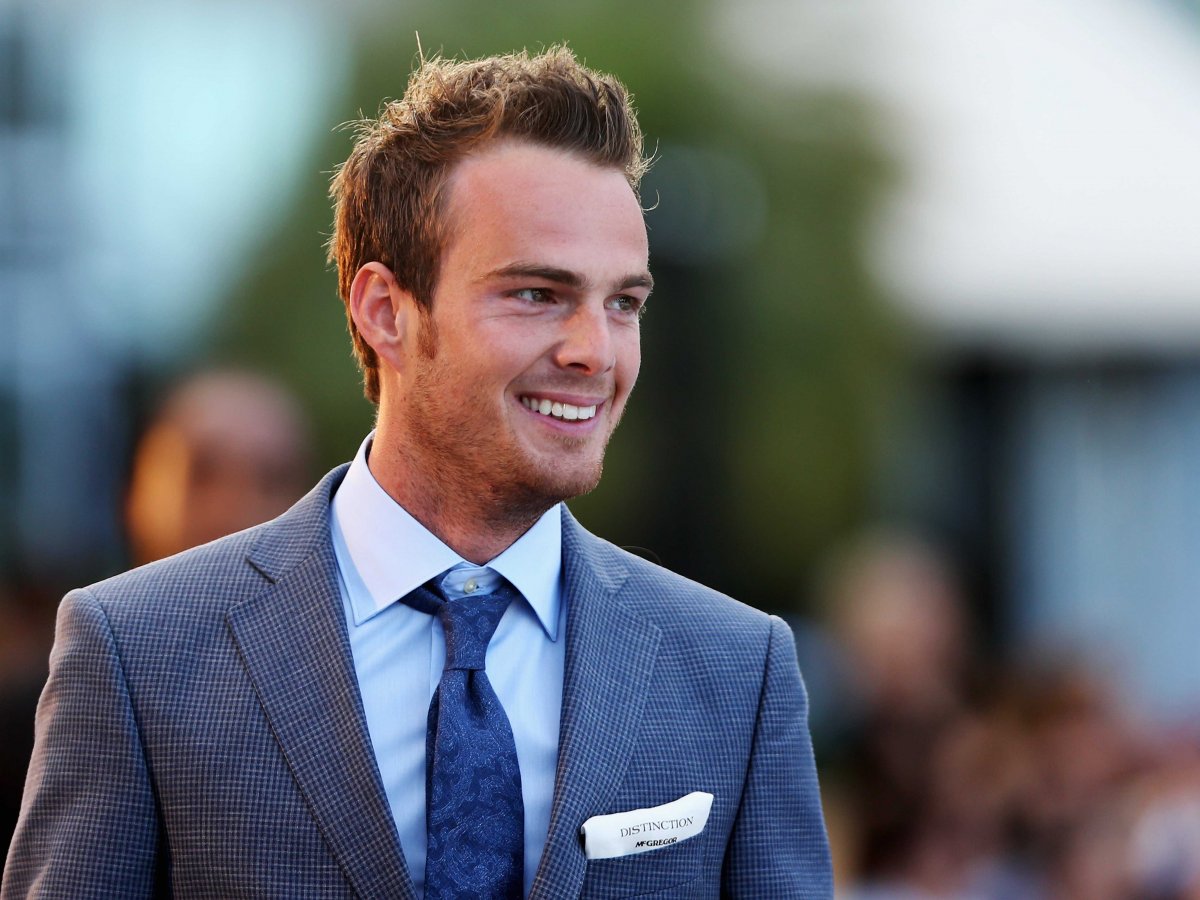 The rich think and act differently from the middle class.

Few people in the middle class really understand the mindset of the richest people.

Yes, the rich think and act differently from everyone else, and the differences are as extreme as they are numerous.

Here are five things you probably didn’t know about the wealthy.

1. The wealthy are comfortable being uncomfortable.

Most people just want to be comfortable. Physical, psychological, and emotional comfort is the primary goal of the middle-class mindset.

The wealthy, on the other hand, learn early on that becoming a millionaire isn’t easy, and the need for comfort can be devastating. They learn to be comfortable while operating in a state of ongoing uncertainty. The great ones know there’s a price to pay for getting rich, but if they have the mental toughness to endure temporary pain, they can reap the harvest of abundant wealth.

It’s not comfortable for a millionaire in the making to forge ahead when everyone around her is negative, cynical, and unsupportive, yet those who can push forward are rewarded with riches for the rest of their lives. Make a list of the five things you must do today that are uncomfortable but will help you build your financial fortune. 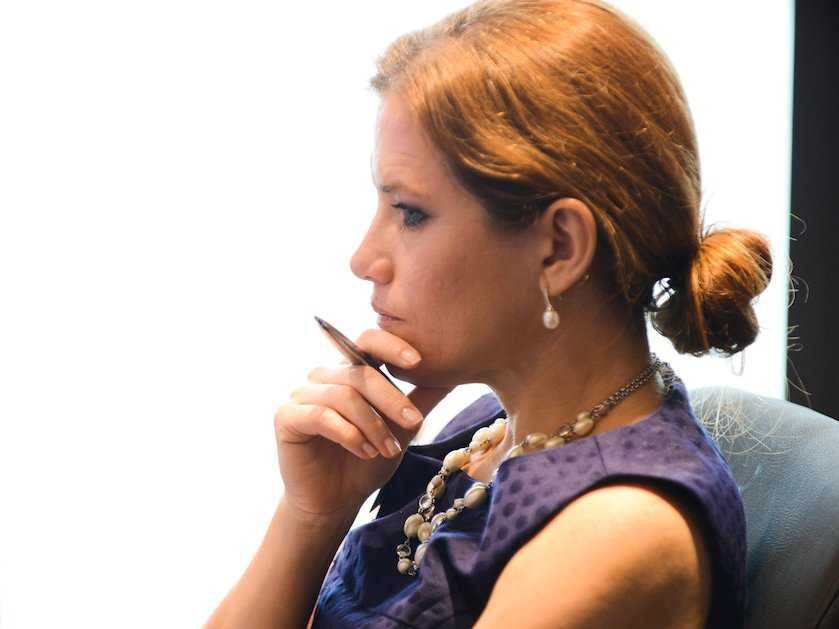 Wealthy people have goals and plans to meet those goals.

2. The wealthy dream about the future.

Most of us grew up listening to stories of the good old days, when the world was a kinder, gentler place. The music was better, athletes were tougher, and business people were honest. This tradition of the masses is handed down from generation to generation while its purveyors have no idea how insidious and destructive it is. People who believe their best days are behind them rarely get rich, and they often struggle with happiness and depression.

The wealthy are future-oriented and optimistic about what lies ahead. They appreciate and learn from the past while living in the present and dreaming of the future. Self-made millionaires get rich because they’re willing to bet on themselves and project their dreams, goals, and ideas into an unknown future. Much of their planning time is spent clarifying goals that won’t be realized for years, yet they patiently and painstakingly plan and dream of what their future will look and feel like. 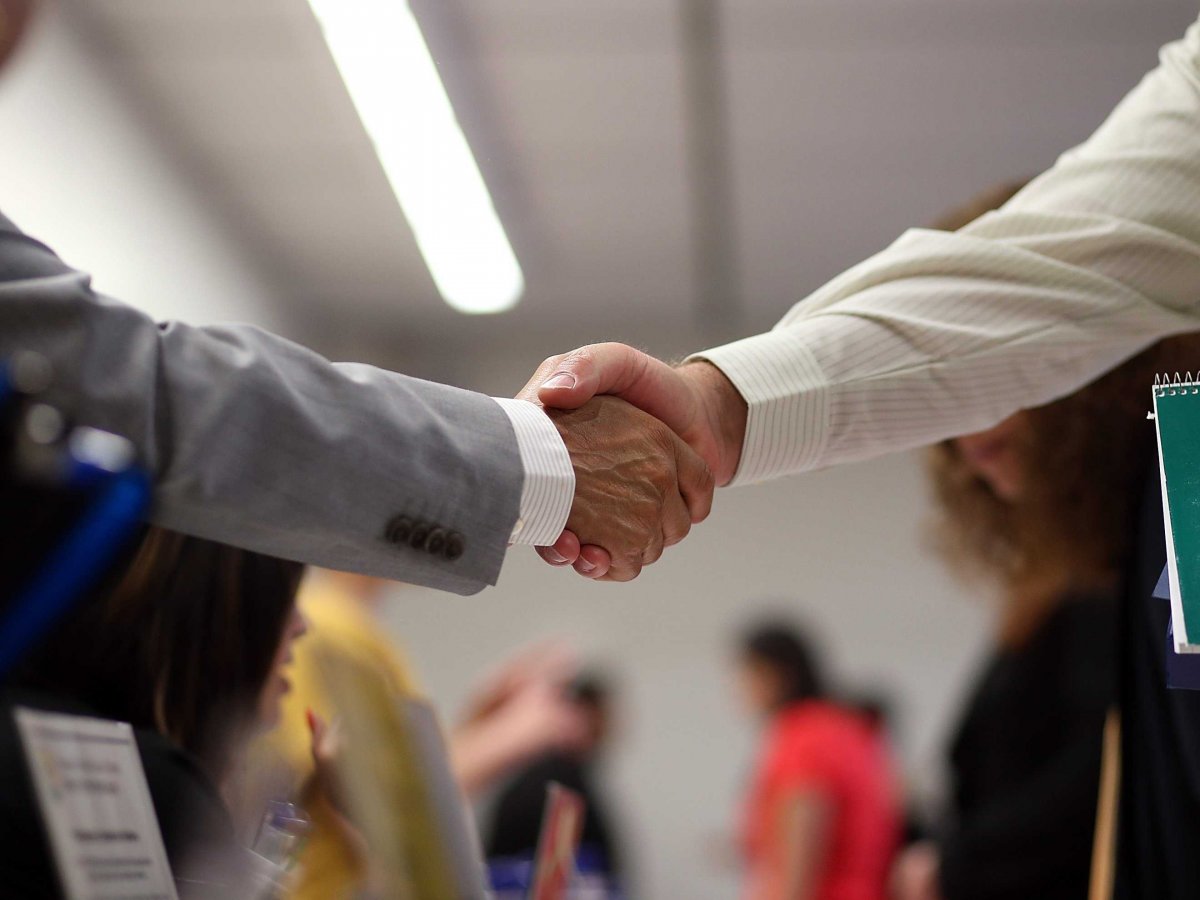 3. The wealthy are more confident.

The negative projections and derogatory labels placed on the rich are endless. One of the most common is that the rich are cocky, arrogant people who think they’re better than everyone else.

The truth is successful people are confident because they repeatedly bet on themselves and are rarely disappointed. Even when they fail, they’re confident in their ability to learn from the loss and come back stronger and richer than ever. This is not arrogance, but self-assuredness in its finest form.

The wealthy have an elevated and fearless consciousness that keeps them moving toward what they want, as opposed to moving away from what they don’t want. This often doubles or triples their net worth quickly because of the new efficiency in their thinking. Eventually they begin to believe they can accomplish anything, and this becomes a self-fulfilling prophecy. As they move from success to success, they create a psychological tidal wave of momentum that gets stronger every day, catapulting their confidence to a level so high it is often interpreted as arrogance. 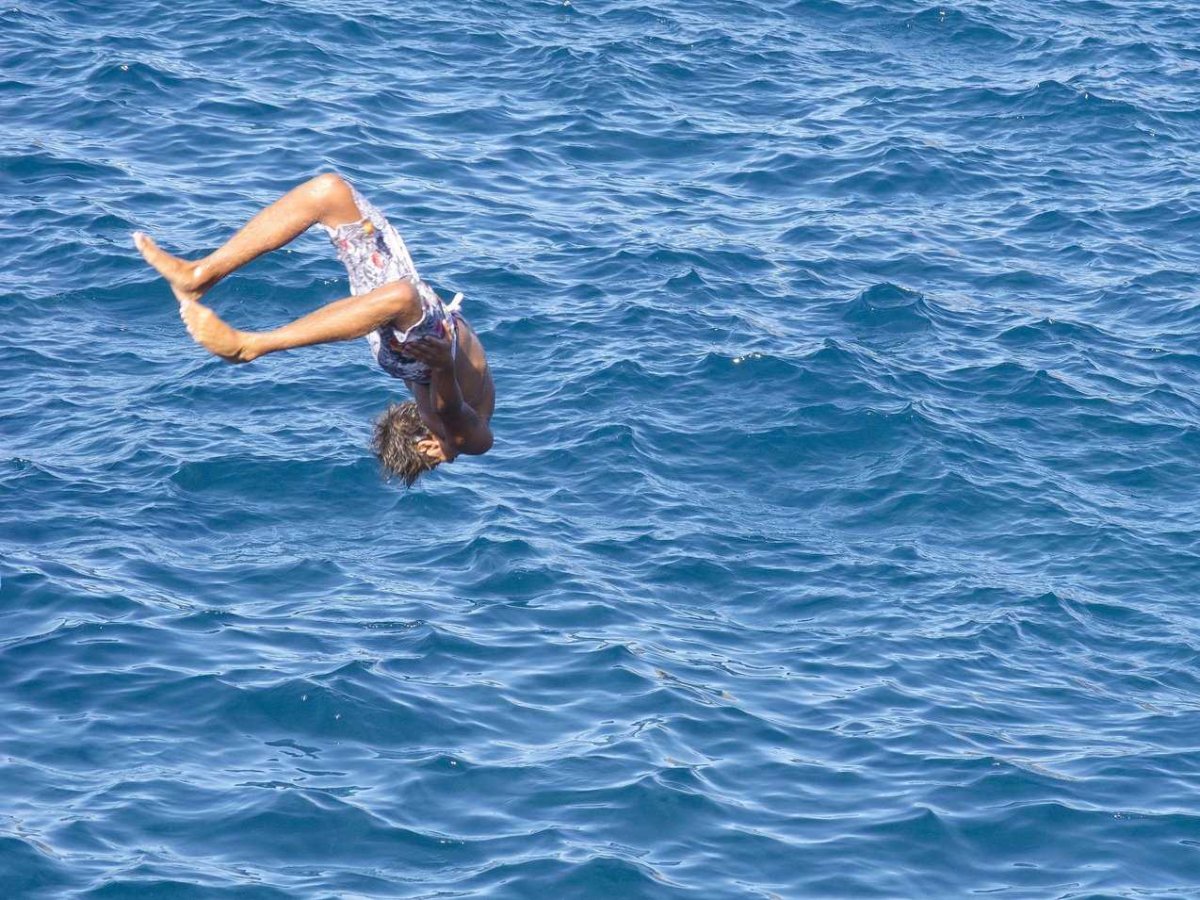 Money is for freedom, not status.

4. The wealthy believe money is about freedom.

Among the many money issues misperceived by the general public is the notion that acquiring great wealth is more about showing off than creating choices. While money certainly brings status, it’s acquired mostly for the purpose of attaining personal liberty.

It’s impossible to be truly free without wealth. The middle class is controlled by employment, government, and other entities with superior resources that dictate what they can and can’t do. It’s tough to make a moral stand for freedom when you’re worried about making your next mortgage payment.

Rich people can afford to stand up and fight oppression. They can afford to buy their way out of unhealthy work environments, bad bosses, and other unpleasant situations. They have the means to enlist the best doctors when they get sick, and they are able to make themselves as comfortable as possible when they can’t get well. When they want to raise money for business, politics, or charity, a few phone calls to their rich friends is all it takes. If they need more money, they throw a party or host an auction and charge $1,000 a ticket. The examples of how much money buys freedom are endless.

Start thinking about the freedoms you’ll gain when you are wealthy! 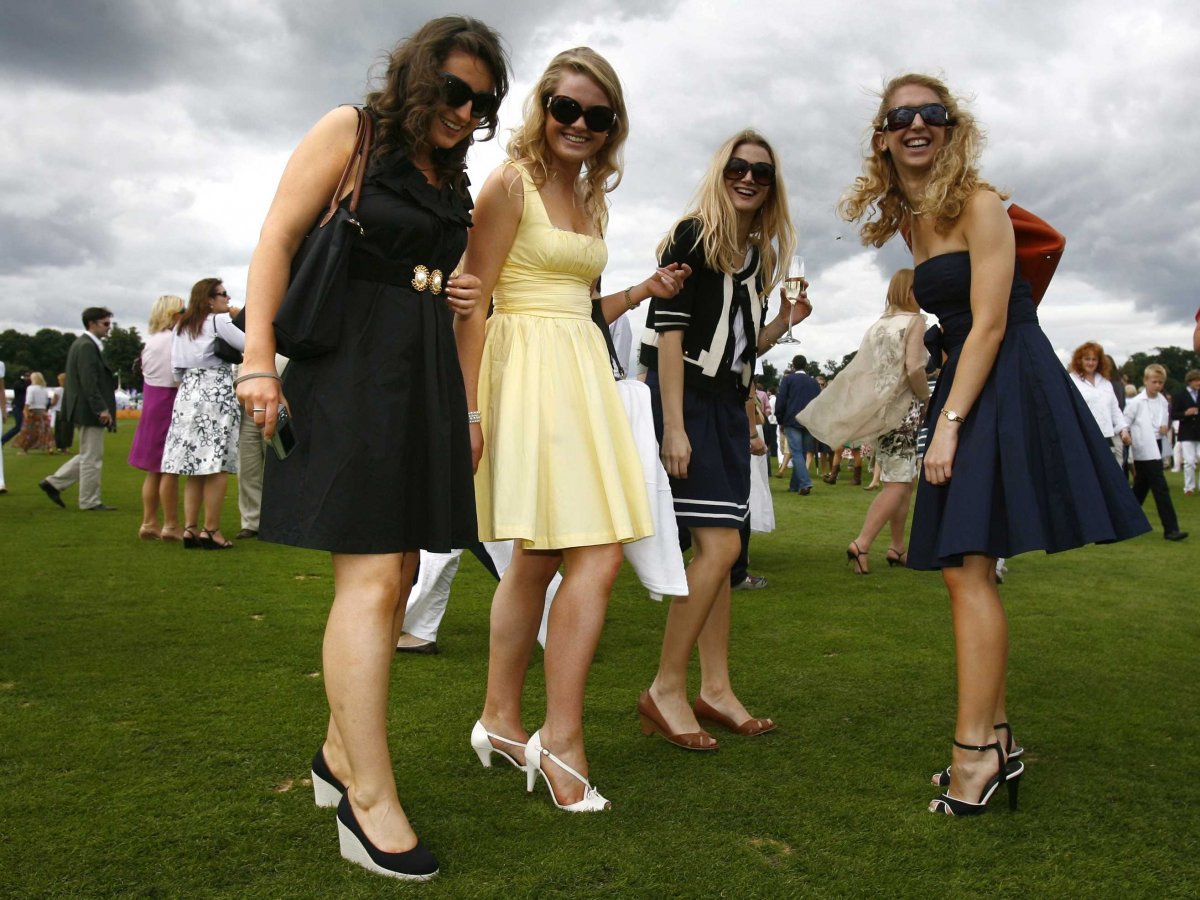 5. The wealthy carefully monitor their associations.

Like attracts like, yet the wealthy are often criticized for having a closed inner circle that is almost impossible to break into unless you are rich. Successful people generally agree that consciousness is contagious, and that exposure to people who are more successful has the potential to expand your thinking and catapult your income. We become like the people we associate with, and that’s why winners are attracted to winners.

In other segments of society this is accepted, but the rich have always been lambasted for their predisposition to engage the company of people with similar financial success. Millionaires think differently from the middle class about money, and there’s much to be gained by being in their presence.

Set a goal to double the amount of time you spend with people who are richer than you. Who knows, it might just make you rich.

(You can get a copy of Mark Ford’s new book Living Rich: How to Live as Well as a Billionaire on a Middle-Class Budget. Sign up here)