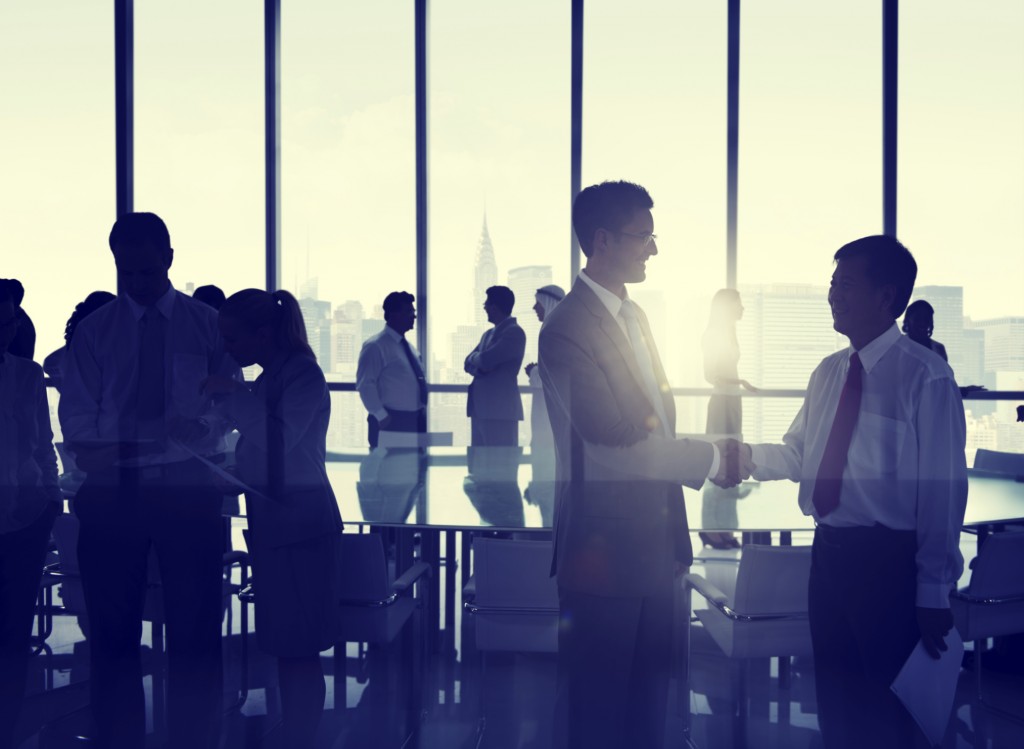 The subject of persuasion is endlessly fascinating. It never ceases to amaze me that I can write words on paper (or the computer) and convince people to send me money.

Today,I’m going to introduce you to one of the most effective psychological hot buttons – one that you can profit from immediately. I’m talking about giving people a “reason why.”

If I could use just one copy approach in my marketing, that would probably be it. Telling people the reason why you are doing something – or want them to do something – is one of the most powerful influencers of human behavior.

In his book Influence: The Psychology of Persuasion, Robert Cialdini describes an experiment conducted by Harvard social psychologist Ellen Langer. Langer had a researcher approach people waiting in line to use a library copy machine and asked if he could cut in.

Why? Because he gave the people a reason why he wanted to cut in line. That’s what triggered the magic “yes” response. And using this psychological “trigger” in your marketing can massively increase your success.

Some years ago, Maxwell Sackheim, famous for writing the long-running ad “Do You Make These Mistakes in English?” and originator of the book-of-the-month concept, said: “Whenever you make a claim or special offer in your advertising, come up with an honest reason why, and then state it sincerely. You’ll sell many more products this way.”

In one “reason-why” ad that I wrote for my dad’s medical equipment company, I helped him produce a massive 1,073 percent return on investment. (This was a huge breakthrough in those days, because the sale of medical equipment to doctors was typically done one-on-one.)

The ad asked: “How can we sell this product for the incredibly low price of only $447?” (It regularly sold for about $695 – $895.) Then it went on to explain that the reason why the price was so low was because the manufacturer wanted to gain market share and get nurses and doctors accustomed to using the product.

It was a huge winner and a big moneymaker.

In another ad, I employed the “reason-why” concept in the headline: “5 Reasons Why More Patients Choose Dr. Bui for Cosmetic Surgery.”

Simply mentioning “X” number of reasons why a customer should purchase from you is usually more than what most of your competitors do. It provides the customer with a logical reason to back up an emotional buying decision.

Start With the Reason Why – and Build a Promotion Around It

You can come up with just about any excuse for a promotion. Look at your calendar. If retailers and car dealers can use “made-up” holidays like Columbus Day to have a sale, you can do even better. Just keep brainstorming for a reason why you are selling whatever you’re selling.

One type of reason-why promotion lets people in “behind the scenes” at your company. For example, one I used a few years back was the “Save Yanik’s Marriage Sale.” The premise was that Missy, my wife, was really annoyed at me because the basement was so overloaded with boxes. Truthfully, she WAS really mad, and made a big stink about it – but I embellished the story a little bit. As a result of that promotion, we totally cleared out our entire inventory and made a tidy profit.

Another type of reason-why promotion I’ve had a lot of success with is the “milestone” sale. When our first child, Zak, was born, for example, I built a promotion around the event. That promotion nearly tripled my expectations. (It made $4.60+ for every visitor who came to my website.) Just as important, it helped the customers/prospects I sent it to connect with me as a real person. (You should have seen the dozens and dozens of congratulatory notes.)

Now in this case, I took a “multi-media” approach. I mailed (instead of e-mailed) a “birth announcement” that referred people to the website.

When Zoe was born a few years later, I did the same thing. (It worked even better, so now she’ll have bragging rights on Zak forever.)

When you advertise a sale or a special deal, your customers know you’re not doing it just because you’re “a nice guy (or gal).” So give them a believable reason. And then – like the researcher in Ellen Langer’s study – you’re very likely to trigger a “yes” response.

Yanik Silver is an established internet marketing expert, having been in business online since 1998. He has numerous internet products to his name, including Instant Internet Profits, Internet Marketing Lab, 21 Mind Motivators, Instant Sales Letters, Million Dollar Emails, Autoresponder Magic, and Instant Marketing Toolbox. Yanik has a Bachelor's Degree in Marketing from the University of Maryland. He is also a frequent guest speaker at internet marketing seminars.