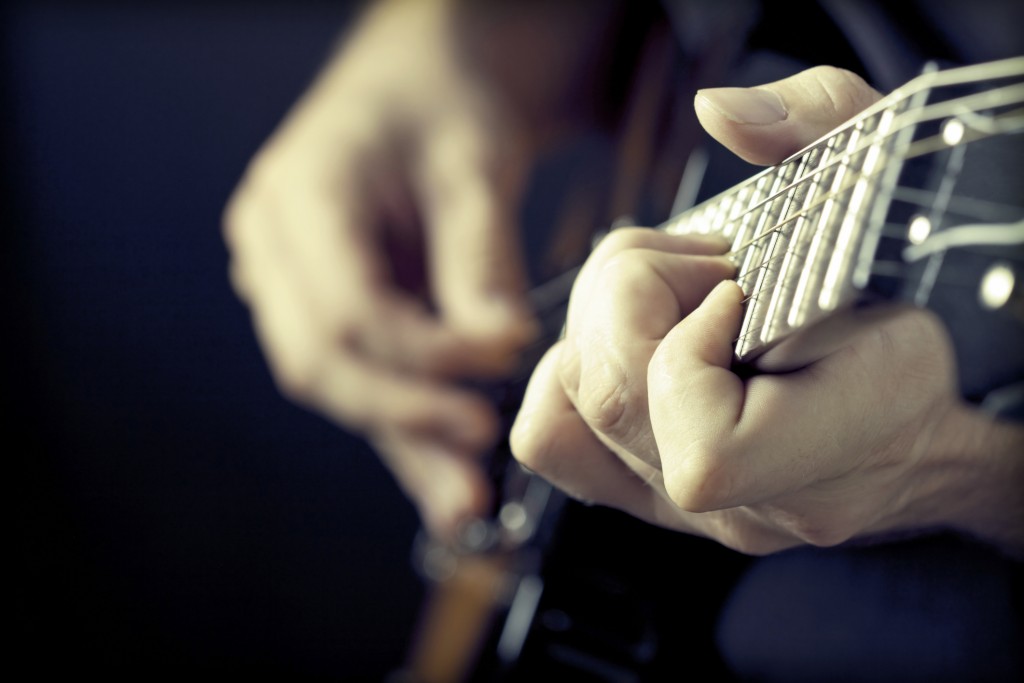 In August 1982 — a broke 20-something songwriter recorded a song that would completely change his life.

Gary Portnoy had written hundreds of songs during the early days of his career for artists like Air Supply and Dolly Parton… but he hadn’t hit it big yet.

But Portnoy’s luck was about to change… on that August day he recorded a little song called “Where Everybody Knows Your Name” which was going to be the theme song for a new show called Cheers.

As you probably know — the show became a massive hit, running for 11 seasons and 275 episodes. The show was eventually syndicated to 40 countries and 180 American TV markets.

And the finale of the show was the 3rd most watched TV event in American history… more than 84 million people tuned in to say goodbye to the beloved show.

During an interview, Portnoy was asked if he could have “never worked again and lived a comfortable life off your Cheers royalties?”

His response: “Yes, it has been a comfortable life.”

Portnoy’s story is the key to what I believe is the greatest business model ever invented. The idea that you can create something once and get paid on it for life.

What am I talking about?

In case you’re not familiar with the term, a royalty is a cash payment that you receive over and over from an asset that you created, developed, or own. When somebody uses it… you receive a piece of the income it generates.

For example, songwriters collect a royalty every time a song they write is played, purchased, downloaded or streamed. That’s how Portnoy made enough money to live on for the rest of his life from a single song. The royalty checks are still coming in.

Royalties are also common in natural resources. Royalty companies often provide financing to resource companies… and those companies pay a royalty on every ounce of gold or gallon of oil that the land produces.

Authors earn a royalty every time somebody buys their book.

You see, most people (and most businesses) have to work every day to get paid. Not so with royalties. Even if Portnoy never wrote another song… he still gets paid every time you hear:

Making your way in the world today takes everything you’ve got.
Taking a break from all your worries sure would help a lot.

Sometimes you want to go

Where everybody knows your name,
and they’re always glad you came.

That’s why royalties are some of the best investments in the world. You create the asset once…or buy the asset… and then you get paid every time somebody uses it.

You don’t have to do anything else to make money… except cash your checks.

It sounds appealing, doesn’t it?

That’s why publicly traded royalty companies have become so popular over the last decade. You’ve probably heard all about some of the publicly traded Royalty Companies. Companies like Franco Nevada, Royal Gold, and Mills Music Trust. These companies were an indirect way to collect royalties. And they’ve treated their shareholders well.

But today these stocks simply aren’t providing great yields to their investors. Franco Nevada yields just 1.37%. Royal Gold yields just 1.78%. Mills Music Trust still has an impressive yield of 10%… but good luck buying shares – the stock has a market cap of just $5 million and the last shares traded more than 3 weeks ago. (on March 11th).

Until recently… not really.

Royalty Exchange is a company that operates a marketplace where creators put their royalty assets up for sale and regular investors can buy them. The company is still fairly small but the deals available are very promising.

Another music royalty that’s been paying since the ’90s sold for just 7 times last year’s earnings. Assuming the royalty income stays static, the winner of that auction will earn a 14% annual yield for the next 35 years.

That’s the other exciting about royalties based on copyright. Unlike patents, which usually last for 10-20 years, copyright royalties last for much longer — up to 70 years after the death of the creator. That’s why songs like “Happy Birthday” earn millions of dollars of royalties every year for more than 50 years.

Now there’s a new royalty asset up for sale on the site that you should know about. You can buy 50% of the future royalty income generated by a collection of iconic celebrity photos.

And I’m not kidding when I say iconic: we’re talking about pictures of Marilyn Monroe, Sammy Davis Jr., the Rolling Stones, Led Zeppelin, Steve McQueen and more… The kinds of mega-stars that people will be buying photos of to hang on their walls for years to come.

Every time a print of those photos is sold, you get paid.

Every time a blog, newspaper or other publication wants to use one of those photos for a story, you get paid.

If a corporation wants to license those photos for an advertising campaign, you get paid.

And every time a limited edition print of the photo is sold to a collector, you get paid.

Basically, you’ll be a toll-collector on the pop-culture highway. And these photos have another 50+ years of copyright left on them, so if you buy them you could be getting paid until 2066!

And you don’t need to do anything to collect these royalties. The seller, who has only just started aggressively promoting these photos — is keeping a 50% interest. You’ll effectively be the “silent-partner” on the deal, getting paid while they promote these photos.

Here’s probably the best part… right now, the current bid price gives you a 20% yield based on last year’s earnings.

Think about that for a second… you could collect 20% cash yield for the next 50 years!

This deal is only up on Royalty Exchange for the next few days… so I recommend you take a look now by clicking here. To view all the financial details, you won’t have to pay a dime… you’ll just need to create a free account on the site. It takes less than five minutes.

So if you’re at all interested in owning royalty income streams, you should create a free account on Royalty Exchange here. Then take a look at their current royalties up for sale (and give the celebrity photo royalty a good look).

This is a fantastic opportunity if you’re looking for non-traditional assets that provide remarkable income. I’ll be keeping an eye on the marketplace and will probably make some investments too.