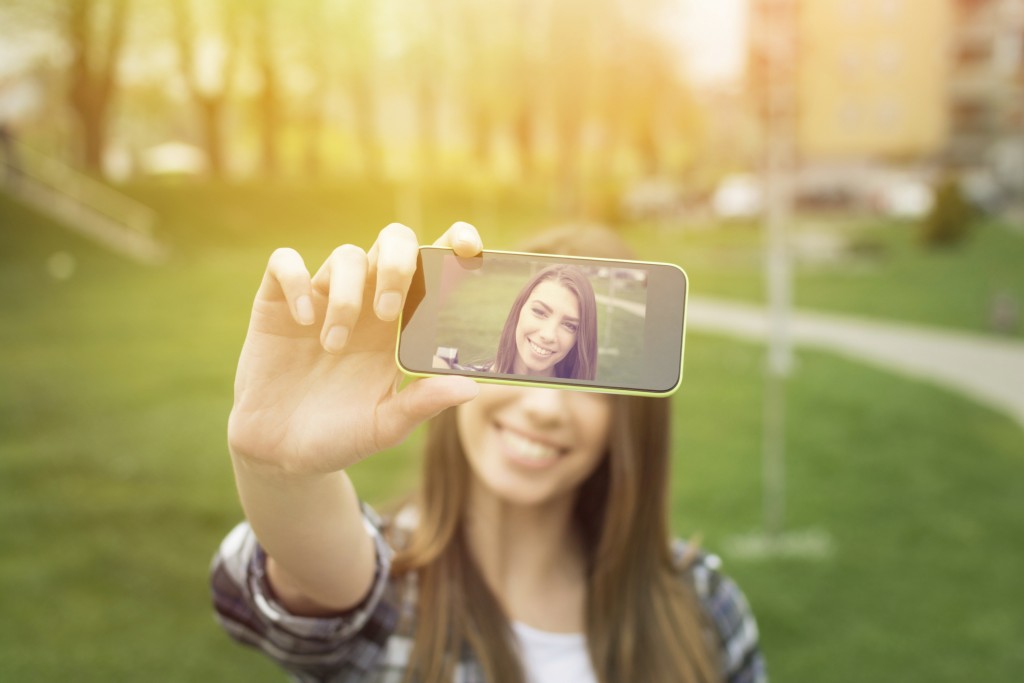 When Ernest Hemingway was 30 years old he was lauded as the best American author to emerge from World War I. Hemingway wrote A Farewell to Arms that year  — a book The Washington Times called, “a towering ornament of American literature.”

I’m currently rereading A Farewell to Arms — The Hemingway Library Edition — and I was surprised to find out that Hemingway rewrote the ending of the book 47 times.

Ernest Hemingway’s grandson Sean Hemingway talks about it in the Introduction: “Depending on your definition of ending, since some of the drafts are just fragments, there are as many as forty-seven different attempts at the ending,” he says.

The buzz this week is live videos.

Mark Zuckerberg made a huge announcement this week saying Facebook is going all in with Live Videos. Dedicating 150 engineers to the project.

The Messenger button on your Facebook app is getting pushed out of its middle position to make room for a Live Video button.

Mashable fired 30 staff this week (brutal) as the Internet media company “shifts its focus to video entertainment,” as well.

I get it — videos are great. Heck, I even made a bold statement last week about how video content is going to replace physical books in the future.

But let me ask you one question — Have you ever tried watching a live video of a B-list celebrity or small business influencer?

I say ‘tried watching’ because there’s no way you watched the full stream.

Maybe 1 out of 10 live videos you publish will be flawless. Your message is delivered succinctly and it’s compelling to watch. But if that means I have to sit through 9 videos of you mumbling, saying ‘umm,’ saying the word ‘like’, like way too many times — forget it.

Mark Zuckerberg used the word ‘raw’ three times in an interview with BuzzFeed’s Mat Honan to explain why Facebook is so heavily invested in making Live Videos happen.

Sure, maybe the first few times you see your role model driving in his car, live streaming about the #hustle, you’re inspired. You even overlook his overuse of the word ‘umm’ — ‘it’s endearing,’ you tell yourself. But will that last?

I get the voyeur aspect of it all.

If DJ Khaled’s Snapchat stories have taught us anything, it’s that people like seeing mediocre celebrities doing basic chores. These are the #majorkeys to life.

There’s also the appeal of getting a glimpse into the private life of an A-list celebrity or professional athlete.

Taking a live tour of Wimbledon last year with Roger Federer was amazing and I look forward to doing it again this year.

But for the rest of us — non-celebrities, small businesses, etc. — what’s so great about live videos? Are your friends THAT interesting you want to watch a live stream of them?

Would you want to watch the ETR content team brainstorming ideas, or writing articles, or scheduling Facebook posts, or pouring over Google Analytics? I don’t think so. And I don’t blame you. I wouldn’t want to watch me either.

However, the occasional ‘raw’ video can be great sometimes. I recently found this video on YouTube of ETR founder Mark Ford aka Michael Masterson giving a tour of his home office. The video is old and the quality is bad, but the content is great (Mark even makes some book recommendations toward the end, check it out).

But I don’t want my News Feed being flooded with this type of ‘raw’ content. What’s appealing about anything ‘raw’ or ‘untouched’ is it’s scarce.  We’ve been conditioned to accept heavily edited, and ‘touched up’ content/art for centuries. So no wonder people find it refreshing when an author publishes an essay with spelling and grammar mistakes.

I bet if you ask the author why he did it, he’ll tell you he’s just being lazy. And since his readers don’t mind — some actually like the spelling mistakes, #refreshing — he’ll keep doing it.

Should businesses like Facebook take advantage of Live Videos in the short term? Of course. But I wouldn’t waste too much time trying to “figure out” live streaming if you’re the little guy.

Hemingway didn’t become the best American author when he was 30 by publishing his first drafts. He took the hard road, he wrote and rewrote, until he got it exactly the way he wanted it. I see that as respect for his audience. Even if Hemingway didn’t intend it, I’m still grateful.

What are your thoughts on Live Video? Am I totally out of line? Leave a comment.