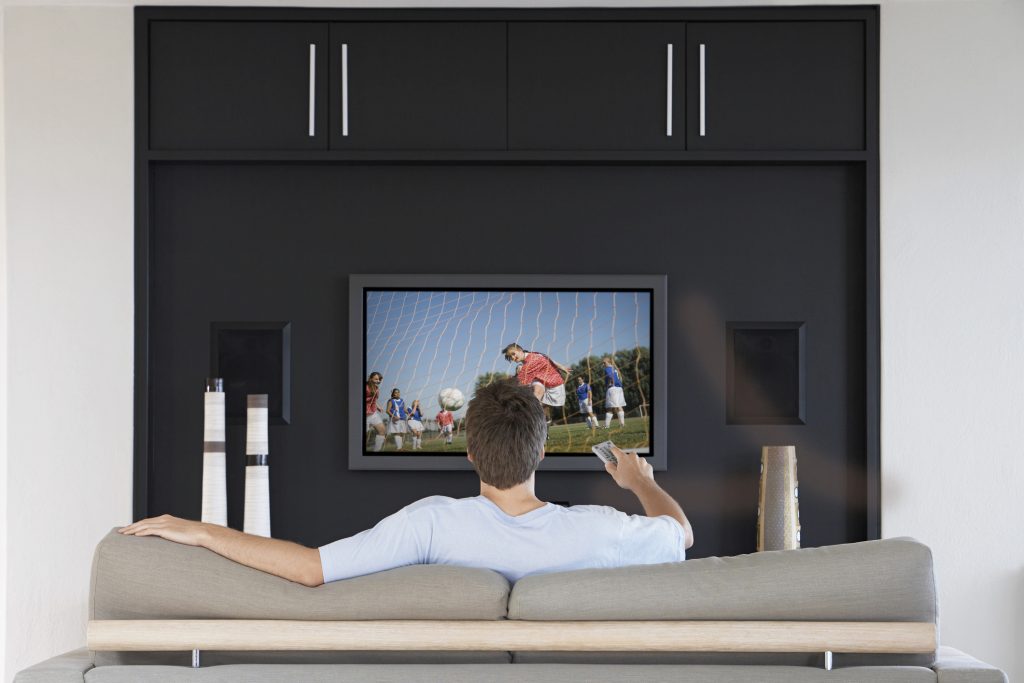 Ask any teen or early-twenty-something how they kill time when they’re bored and I bet they say they search for videos on YouTube.

Ask any person in their mid-to-late twenties how they kill time and I bet they say they watch Netflix, or Hulu, or HBO Now.

Ask any person in their mid-to-late thirties or older how they kill time and I bet they say they turn on the TV and see what’s on.

The experts say “cord cutting” is soaring. In 2015, Pew Research found 15 percent of U.S. adults are now cord cutters. It might seem like the number of cord cutters is only going to increase over the next few years, but I’m betting that’s not the case. Here’s why:

“When you’re 16, you have all day to go on YouTube and search for everything. When you get to college, you have a little bit less time but you still have plenty of time to search. When you get to that first job and you’re busy all the time, you sneak it in. Then you have kids, you get married and have kids and life catches up, then you don’t have the time for all that. So it’s good to have a valued curator to be able to say, here are some things that I think are good.”

Cuban goes on saying, “Netflix does a decent job of curating shows. TV is still good for that. HBO does a great job of that. You know if it’s on HBO, it’s going to be good. You’re not going on YouTube when you’re bored to be entertained [unless you’re a teenager]. You’d rather turn on the TV. It’s the path of least resistance. It’s the best alternative to boredom.”

Cuban is right — humans are lazy. It’s why you opt for the treadmill, or the elliptical, or whatever cardio machine is at the gym instead of doing the workout you know is going to get you fit. It’s why it’s easier to read a bunch of books about how to start a business than it is to actually go out and start one. Humans almost always choose the easy way out; it’s how we are programmed.

Take last night for example. Was it a coincidence that I just happened to stop by my parents’ house (who have cable) to pick up my mail, when it also happened to be Game 1 of the NBA Finals?

I don’t have cable in my apartment because that’s what my generation is told we’re supposed to do. But here’s the thing, I want cable.

I feel like I’m slowly turning into Roger Murtaugh from Lethal Weapon every time I have to stream a show that’s not on Netflix. The time it takes to filter through Reddit, find a half-decent HD stream, and then navigate through the storm of pop-ups, only to realize the stream is in Spanish or some other language I don’t understand, and then have to do it all over again… I think to myself, “I’m getting too old for this…”

And I wouldn’t be surprised if my friends felt the same way.

When millennials start having kids — which some are now — or they get promoted at work, it’s their free time that takes a hit. That’s why Mark Cuban says having a valued curator is important. HBO has proven itself as a valuable curator in the TV space, Spotify is starting to prove itself in the music streaming space, Quartz and the Skimm are proving valuable in the news space.

The reason why cord cutting won’t be as big of a deal as you think is because cable TV is still, by far, the path of least resistance in entertainment. Whatever your opinion of network TV, the shows are still curated by someone, and that’s something that can always be improved. Things that can’t be improved? your decision-making ability when scrolling through shows to watch on Netflix.

Advertisers reading this need to understand one thing about millennials and their TV watching habits. David Ogilvy said this in 1987, “You aren’t advertising to a standing army; you are advertising to a moving parade. Three million consumers get married every year. The advertisement which sold a refrigerator to those who got married last year will probably be just as successful with those who get married next year.”

What do you think? Are you a cord cutter or will you be a corder for life?

Posted in Daily Brief, Lifestyle, Work
This error message is only visible to WordPress admins