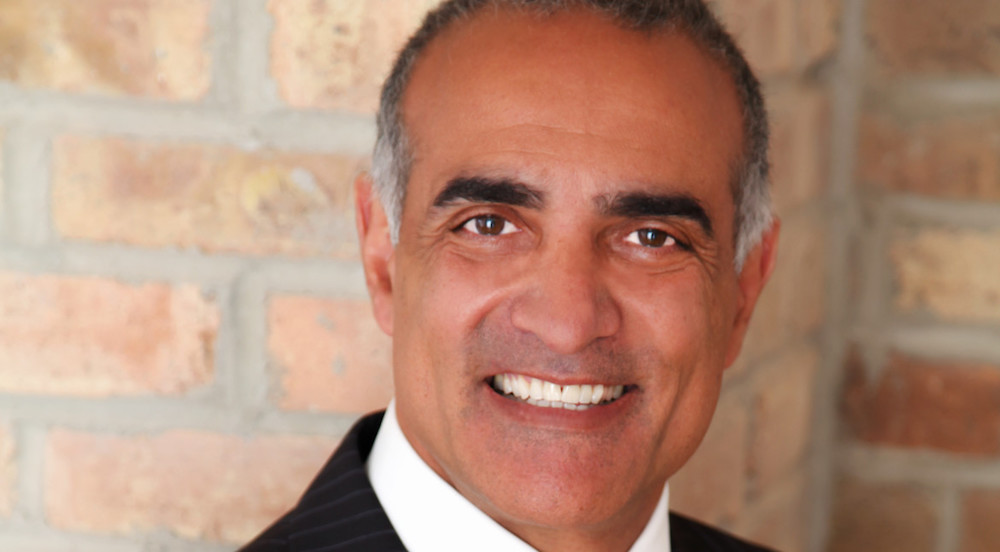 While there are several powerhouse speakers who will be “lighting up” the Perfect Life Retreat this fall, there’s one speaker in particular that I’m insanely excited about.

His name is Tim Grover.

If you don’t know Tim, you should. He has spent decades working with the world’s top athletes—people like Kobe Bryant, among many others—training them to be relentless, unstoppable icons.

In fact, becoming unstoppable is Tim’s MO—and the guiding principle of his bestselling book, “Relentless.”

Sure, there are a lot of trainers out there who push athletes to the extreme, and a lot of coaches who do the same thing.

But Tim is different. His approach is unique to each person, and focuses on building up “mental toughness” so that any obstacle can be overcome. He has an entire system designed around this idea that he calls “The Relentless System”—and it’s become an astronomical success tool not only for athletes, but for business leaders and entrepreneurs. Really, it’s an approach to high performance that can be used in any area of life.

One of the things that Tim teaches is the “Relentless 13”—a list of 13 guiding principles that, when followed, raise true high-achievers above the crowd.

A few of them really resonate with me so I want to share them:

You know exactly who you are

I’ve stumbled on this so many times in my personal life and in my coaching. Heck, this was the start of my transformation from hungover personal trainer to millionaire business coach. At the start of that transformation, I had no idea who I was or what I wanted. I just knew that I was lost and unhappy.

But that discomfort pushed me to ask tough questions about my direction, my purpose, and my goals. I started researching and reading the Stoics, and eventually formed the foundation for the routines and techniques that became the core of my book, “The Perfect Day Formula.”

Tim is absolutely right. I couldn’t take serious, big swings in life until I knew who I was and what I wanted. The same is true for anyone—not matter what their ambitions are.

You’re not intimidated by pressure; you thrive on it.

Pressure is a fact of life. But the people who learn to relish it are the ones who become true high performers. These are the people who take huge strides forward when things are golden, and literally jump ahead in life when the heat is on.

Why? Because they know that if they step down, walk away, and give up, then someone else will take away their opportunities. They will lose the chance to help others and help themselves. They will fail to reach their biggest goals.

Failure is not an option for high-achievers, so pressure ignites their resolve. I’ve seen this in my friends and mentors, who have built empires out of crazy ideas, and I’ve seen it in myself as I’ve grown my coaching business to help thousands of entrepreneurs.

You have it in you to thrive on pressure, too.

You make decisions, not suggestions; you know the answer while everyone else is still asking questions.

I’ve preached this many times in different ways, but Tim hits it right on the head: Those who are successful make decisions about their live and their future. They take control of their own destinies; they don’t wait for someone else to guide them with suggestions. If there’s a problem, they solve it. If there’s a question, they find the answer.

Nobody is going to hand you success. If there’s a bridge to the next big achievement that needs to be built, then learn how to build a bridge.

I’ll save the rest of Tim’s “Relentless” wisdom for his talk in November, but I did want to share some of the ways he’s helped the huge icons of the sports world turn a corner by developing “mental toughness”:

During a high-tension NBA game in 2010, Kobe Bryant found himself provoked by Matt Barnes of the Orlando Magic. Barnes used a technique that’s fairly common in the game, designed to disrupt players’ focus: He “fake” threw the basketball in Kobe’s face, stopping it an inch before his nose.

When asked later why he didn’t, he responded with a stoic, “Why should I?”

This was the hallmark of Tim’s training. As he puts it, “A [high-performer] doesn’t respond to external pressure. He puts the pressure back on the guy trying to get under his skin by refusing to acknowledge him. Don’t compete with anyone else; make them compete with you.”

In February 2018, Tim shared a video on IG of the Eagles football team enjoying an impromptu dance party in the locker room. The music was loud and the players were jiving.

That may seem like a serious break in the focus needed to perform well on the field, but Tim says it was just the opposite: A chance to find something that takes you back to great memories and simpler times. In moments when you’re down and out, music will often give you the clarity and focus you had in happier, more successful days.

So put on some beats and get dancing.

Michael Jordan—arguably one of the greatest athletes in the history of basketball—left the sport twice.

But each time, he did it in a way that never hinted at failure or loss.

For MJ, that meant exploring baseball for a while. Then coming back to basketball. Then retiring for good in 2003. But he didn’t retire from learning—he just went on to something else in his life that allowed him to level up in a new way.

You can see why I’m so excited to bring Tim Grover to the Perfect Life Retreat! His training, teaching, and worldview have been so incredibly impactful for me that I’ve read “Relentless” half a dozen times in 2018. It’s that good.

Between now and November, I want you to work on preparing your “mental toughness.” We all have it in us to succeed in unimaginable ways—and there’s no reason anything should stop us.

So be relentless, be unstoppable, and be ready for great things this fall.

Get early tickets to the 2018 Perfect Life Retreat for bonus gifts, high-achiever wisdom, and an opportunity to take your life to the next level!