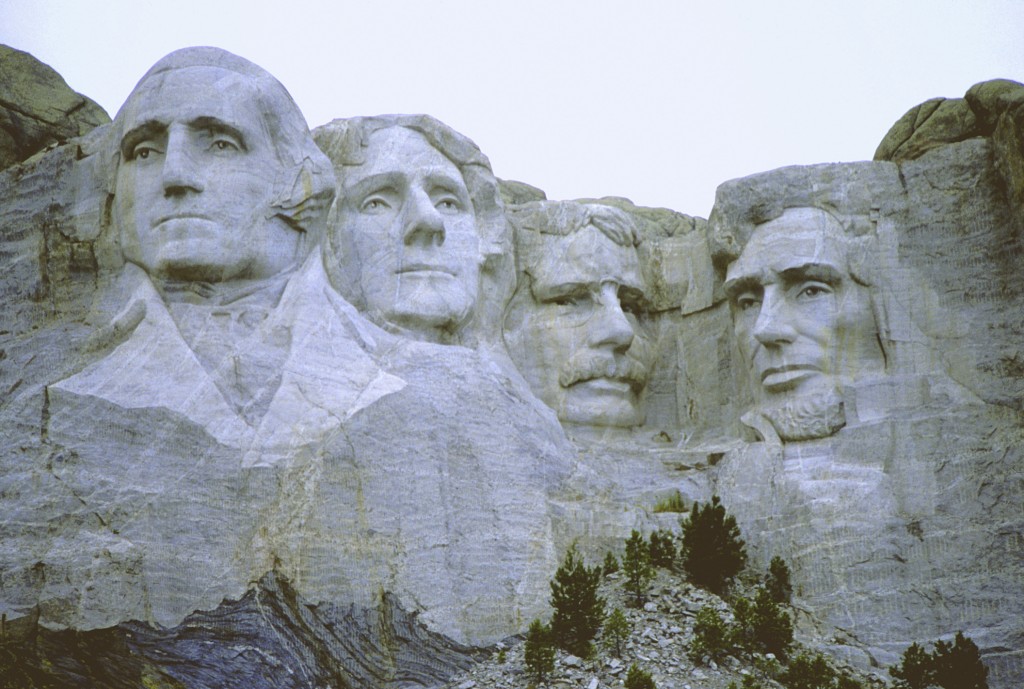 Today marks what would have been the 272nd birthday of the 5th most popular President in History, according to the New York Times. Thomas Jefferson was a Founding Father, the primary author of the Declaration of Independence, and the 3rd President of the United States of America, holding office from 1801 to 1809. He was also a man ahead of his time when it came to his healthy habits. These partially explain why he was so productive and how he was able to ride horses up until his passing at the age of 83. He also had 10 important rules that allowed him to leave a powerful legacy.

Jefferson’s first order of business each day was to check the temperature and wind speed. For decades he measured the climate in both morning and afternoon in hopes of creating a national meteorological database.

Constantly observing, Jefferson would carry scales, drawing instruments, and other measuring tools, along with a small ivory notebook in which to note his observations, said his granddaughter.

After playing the role of morning weatherman, Jefferson would light his fireplace and sit with his feet in cold water, another lifelong habit and one he believed partly responsible for his good health. Aside from that odd custom, Jefferson’s healthy routine would not be out of place today. He placed great emphasis on a plant-based diet, drank in moderation, and did not smoke. “I have lived temperately, eating little animal food, and that not as an aliment, so much as a condiment for the vegetables, which constitute my principal diet,” he wrote in 1819. “I have been blest with organs of digestion which accept and concoct, without ever murmuring, whatever the palate chooses to consign to them, and I have not yet lost a tooth by age.”

“Jefferson’s stature was commanding,” wrote Sarah N. Randolph in The Domestic Life of Thomas Jefferson. “He was six feet two-and-a half inches in height, well formed, indicating strength, activity, and robust health; his carriage erect; step firm and elastic, which he preserved to his death; his temper, naturally strong, under perfect control; his courage cool and impassive…it was remarked of him that he never abandoned a plan, a principle, or a friend.”

Each morning he hosted a large breakfast at Monticello, his plantation in Virginia. At 8:00 AM tea, coffee, muffins, hot wheat and corn bread, cold ham and butter was served in the dining room for Jefferson and his guests. After breakfast he spent the rest of the morning writing letters. It was estimated that he sent nearly 20,000 letters to friends, family, and colleagues. He wrote to his grandchildren as soon as they could read, and expected them to reply in kind. He encouraged them to adopt his industrious habits and live a healthy lifestyle.

In a letter to his fifteen-year old daughter, Jefferson wrote, “It is your future happiness that interests me, and nothing can contribute more to it than the contracting a habit of industry and activity. Of all the cankers of human happiness none corrodes with so silent, yet so baneful a tooth, as indolence. Body and mind both unemployed, our being becomes a burthen, and every object about us loathsome, even the dearest. Idleness begets ennui, ennui the hypochondria, and that a diseased body. Exercise and application produce order in our affairs, health of body, cheerfulness of mind, and these make us precious to our friends.” Jefferson even outlined a daily schedule for his daughter to avoid the temptation of wasting time.

Jefferson brought his passion for health and productivity to the students of the University of Virginia, of which he was a founder. “A strong body makes the mind strong,” he said, and he prescribed the student’s daily menu, one that would have passed the tests of Michelle Obama, full of fruits and vegetables, with only a small amount of meat at lunch. “Their drink at all times water, a young stomach needing no stimulating drinks, and the habit of using them being dangerous,” he said.

Surprisingly, Jefferson was one of America’s original oenophiles, and he believed wine was “indispensable for my health.” But while his contemporary George Washington had a reputation for consuming up to four bottles in an evening, Jefferson did not drink large quantities, and was even known to water down his wine to temper the effects of the alcohol. “…you are not to conclude I am a drinker,” he said, “My measure is a perfectly sober 3 or 4 glasses at dinner, and not a drop at any other time. But as to those 3 or 4 glasses I am very fond.”

After dinner, he slept five to eight hours a night in a reclined position rather than lying in bed. “I never go to bed without an hour, or half hour’s previous reading of something moral, whereon to ruminate in the intervals of sleep.”

Seventeen years after leaving office, and exactly fifty years to the day of the signing of the Declaration of Independence, Jefferson passed away at Monticello, on July 4, 1826. In addition to his legacy as a Founding Father, he also left us with his 10 Rules for a Good Life:

1. Never put off till tomorrow what you can do today.

2. Never trouble another for what you can do yourself.

3. Never spend your money before you have it.

4. Never buy what you do not want because it is cheap; it will never be dear to you.

5. Pride costs us more than hunger, thirst, and cold.

6. Never repent of having eaten too little.

7. Nothing is troublesome that we do willingly.

8. Don’t let the evils that have never happened cost you pain.

I would argue an eleventh rule belongs on the list, one that enabled Jefferson to get so much done. Jefferson knew that one of the best habits for having all-day energy is to go to bed and get up at the same time every day of the week.

A consistent bedtime is difficult to maintain, and there will be nights you stay up later than you’d like because of social engagements or deadlines. That’s fine. It happens to me too. But you must never waver in your wake-up time. Get up at the same time every day. Make up for lost sleep later in the day with a nap, if you must. But most importantly, if you commit to getting up at the same time every day, even on weekends, you will experience dramatic improvements in your productivity.

“Whether I retire to bed early or late, I rise with the sun,” was Jefferson’s rule. He kept this habit for fifty years, getting up as soon as the sun lit the hands on the clock opposite his bed. Jefferson never missed out on his morning Magic Time by sleeping late, and because of this he was able to leave a long lasting legacy. If you want a good life, follow his 10 rules, but if you want to live a great life and leave your own lasting legacy, President Jefferson and I encourage you to add his secret eleventh rule for success.