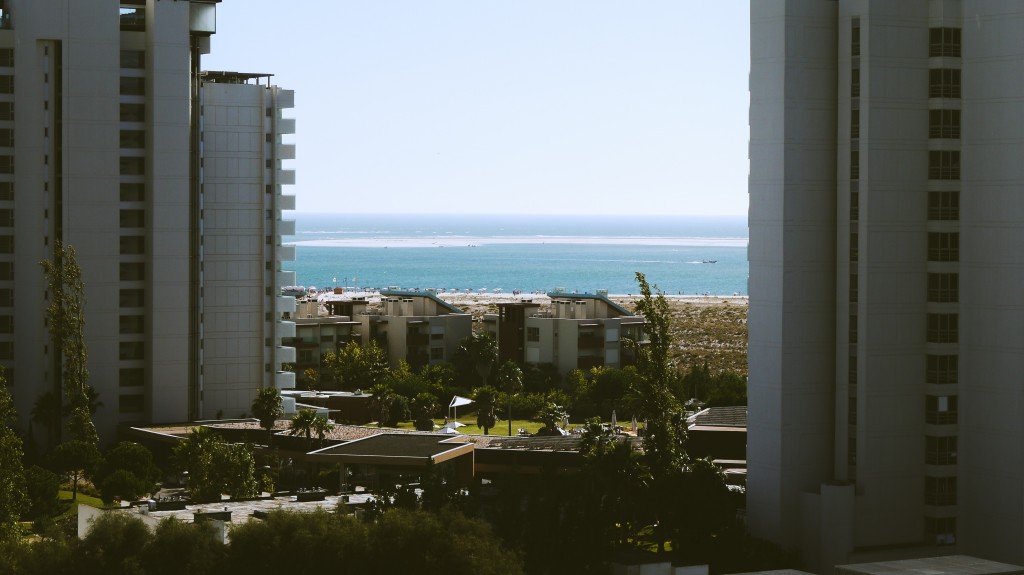 In Tokyo, Sukiyabashi Jiro is a small restaurant inside a subway station. Jiro’s sushi restaurant is extremely popular. His prices are high, his restaurant and menu are small, and he has ample opportunity to earn more money with his business.

Jiro could expand his restaurant. With only ten seats, Jiro could easily earn more by squeezing in another seat or two.

He could move from his post inside a subway station to a larger location with double the amount of seats. After all, double the seats, double the money, right?

Jiro could expand his menu. He could offer more than just the sushi that he offers. After all, if he could upsell menu items, he’d make more revenue, right?

But Jiro doesn’t do any of these things.

Because for Jiro, these aren’t opportunities. They’re responsibilities.

Opportunities that you’re not excited by aren’t opportunities. They’re responsibilities.

So, sure. He could do all of these things and potentially make more money. But if he’s not excited by them? If it doesn’t help him reach his goal?

“No” is the best answer.

The Power of ‘No’ and Why it Works

We tend to think of the word “no” as a bad thing.

We’re taught to say “yes.” To keep our minds open to new opportunities. To chase the next shiny thing that is dangled in front of us. Yet success in history shows us that no is the more powerful word.

Let’s say you’re working to get your business off the ground, and have the opportunity for a more demanding role at work which would require an additional 10 hours each week.

But, even if those other things are more important to you, saying no to the opportunity can be painful.

Why It’s So Difficult to Say ‘No’

Maybe you are — or know — a yes (wo)man. It’s difficult to say no to an opportunity because our minds run away on us. We think:

Research shows that we feel a loss more painful than the lack of a gain. So, if you were given $20 and then it was taken away, you’d feel it far more painfully than if you were never given the $20 in the first place, even though you’d be in the same financial position.

In an experiment done by Dan Ariely at Duke University (described in more detail in his book Predictably Irrational), researchers asked a group of students what price they’d pay for NCAA Final Four tournament tickets. The NCAA games were very popular at Duke at the time, making the tickets desirable to most students. On average, the students in this group said they’d pay $150 for the tickets.

The researchers asked the next group to imagine they already had tickets for the game. How much would they sell them for? On average, the students who already owned the tickets reported they’d sell them for $1500.

That’s 10x more than what non-ticket holders would pay.

This is called the Endowment Effect, and has been proven in study after study: humans value things they already have far more than things they don’t yet have.

You might wonder what this has to do with opportunities…

The last opportunity you were presented with was likely one you didn’t even know existed before it became an opportunity for you. If you did, it may not have been something you were actively pursuing.

However, when you are offered the opportunity — meaning, you already have it in the bag — you value it up to ten times more.

It can be much easier to say no with some guidelines of what is a true opportunity, rather than something you should have said no to.

As hard as saying no is, it’s one of the most important things you can do for success.

To get into that ‘really successful people’ category, you need to set your priority.

Notice I said “priority” rather than “priorities“.

If you have more than one priority, you aren’t prioritizing anything. Everyone has one thing that works overtime for them — that 20% of actions they take that yields 80% of the results. That one thing needs to be your priority.

After you’ve set your priority, write it somewhere visible.

Then, say no to everything that doesn’t lend itself to your priority.

As you say no to opportunities that don’t fit with your priority, you’ll find that something interesting happens:

Your productivity skyrockets. You begin to get more opportunities that do fit with your priority. And your priority begins to pay off.

After you’ve mastered the art of extreme focus by saying no to opportunities, you’ll realize…

If you’re a blogger and you say no to spending even half an hour each day on yet another social media platform, you’ll have gained three and a half hours each week to spend on your priority. In terms of building an audience, you could write 1-2 guest posts in that amount of time, bringing in hundreds of subscribers.

If you’re a web designer and you say no to work that doesn’t fit within your realm of expertise, you’ll have gained hours each week to work on finding your dream clients — those clients who pay on time, make it easy to work with them, and for whom the work you do lights you up.

If you’re an aspiring writer and you say no to a project your friend wants to work with you on that would take up two hours each week, you can use those hours to practice. And over the course of a month, you’ll have gained 8 hours of practice time, and thousands of words.

With extreme focus on one priority, you’ll conquer your projects. You’ll become more effective and efficient and, yes, successful.