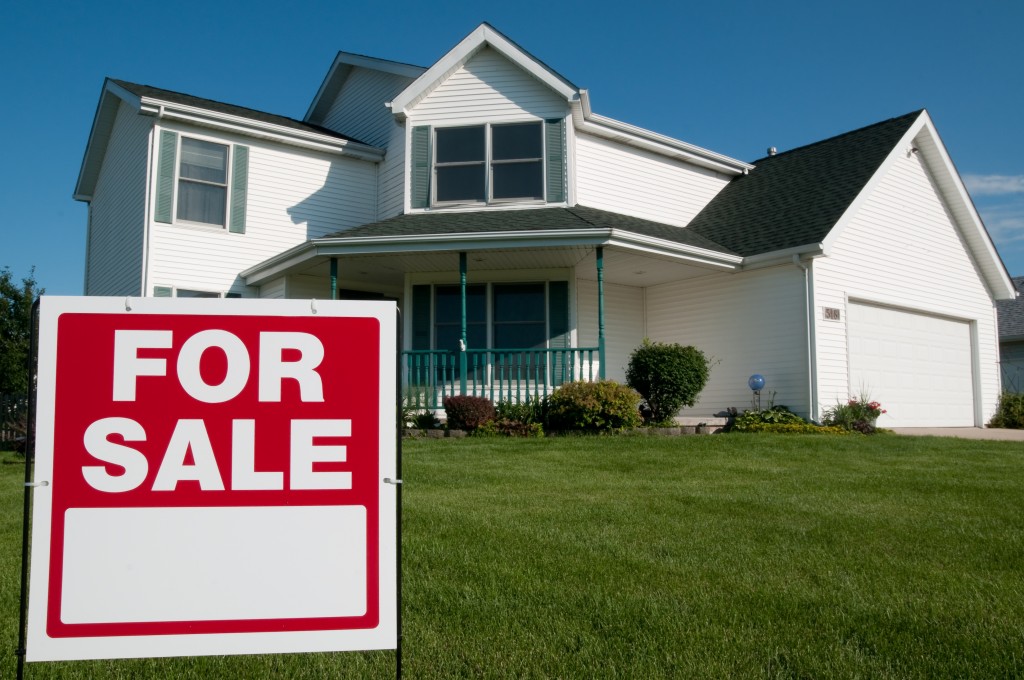 “Steve, you’ve got to think of every one of these deals as buying another headache… Do you really want THIS PARTICULAR headache?”

My friend Brad Thomason gave me that advice a few years ago, and it stuck.

At the time I was interested in a tiny property-investment deal that I thought was a “slam dunk.” I called Brad for his advice because he sizes up thousands of potential property deals similar to this one each year.

Based on Brad’s advice above, I didn’t do the deal. And I’m sure glad I didn’t. If I’d done the deal, I would have been taking on a big headache that, in the long run, really wouldn’t have been worth it.

While the return percentage would have been high, the actual dollar return wouldn’t have been that high – particularly considering the amount of time and effort I would have needed to put in.

And that’s the crucial point.

I’ve repeated Brad’s advice to myself (“Do you really want THIS PARTICULAR headache?”) many times since then, and I’ve kept myself headache-free.

Last year, Brad and I met up on the courthouse steps of a county auctioning off distressed real estate.

Dozens of properties were sold, but we didn’t bite on anything, even tough the best property available had a tax-assessed value of $266,000 – and ended up selling for only $40,000.

But still, Brad didn’t bid on it. And he didn’t lose any sleep over it. In his case, he didn’t need THIS PARTICULAR headache. That deal would have been a small one for his business. It was nowhere near his office or any of his other operations. So he decided he didn’t need to spin his wheels on it.

I thought it showed restraint and judgment on Brad’s part. He could have made a big percentage return on his investment. But for his actual business, it wouldn’t have been that big a dollar return, relative to the time and effort required. So he passed.

The best investors and businessmen I know fully understand this idea, and they implement it every day.

They know which particular headaches are worth taking on.

He wasn’t being arrogant or condescending. He is simply a keen businessman. He understands the value of his time and the value of his employees’ time. This publisher had the restraint and judgment to know it was better to improve my idea or find a bigger one, rather than waste time on a smaller idea.

I once also worked for a billion-dollar New York hedge-fund manager, and he understood this concept. My marching orders were simple: Find any investment idea that can potentially make a profit of $25 million or more.

Easier said than done! But by having this mandate, the fund manager didn’t end up with 1,000 little investment ideas to watch. Instead, he ended up with a couple dozen ideas that he got to know REALLY well.

But what about when it comes to investing in individual stocks?

The real-estate opportunity Brad passed on was a fixed amount, $40,000. If it was a stock opportunity, he could have easily bought $100,000 or even $1,000,000 worth if he wanted to. That’s the liquidity benefit of stocks. But it also creates a problem.

You see, this liquidity makes it easy to put all of your investment dollars into only a few positions. Some investors fall in love with a stock or an idea. Before they know it, they’ve got 25% or 50% of their portfolio in a single idea.

That’s great if the idea works out. But if it doesn’t, the portfolio could take major losses. That’s why it’s always a good idea to spread your money around to avoid such a disaster.

That’s a wealth headache you don’t want to have.

You might wonder how much you should put in each investment. Unfortunately, there isn’t a “right” amount. My colleague Dave Eifrig recommends putting “no more than 4%-5% of your portfolio in one investment.”

Dave’s rule makes sense to me. Say you put 4% into a single stock. If something terrible happens and the company falls by 50%, you’re still OK. Your overall portfolio is down just 2%.

As a rule of thumb, never let a single idea make up more than 10% of your investments. If that happens, you’re in danger of taking major losses if something goes wrong.

By putting this idea to work, you can greatly increase your odds of success as an investor.

Remember that each business deal or investment you enter into is another “headache.” It will require effort to monitor and move forward. You have to ask yourself if this is the particular headache you want.

The point is, just because an investment could make you a big return, doesn’t mean you should do it.

Brad passed on the $40,000 deal. That will keep his head and his time clear for a larger property deal closer to his home that he’s excited about, one that could net his fund $1 million-plus in profits over a couple years.

The best investors and businessmen I know have a remarkable ability to say “no” to many likely profitable ideas, simply because they’re not worth the headache.

Once you take on this mindset, you’ll find that actual deals that are worth your time and hassle are rare. You’ll learn to take on projects only when they’re really worth it, and you’ll have the energy and focus to make those deals count.

What headaches are you going to avoid today?

[Ed. Note: Steve Sjuggerud is a regular contributor to DailyWealth, a free investment newsletter focused on the world’s best contrarian opportunities. He writes with a simple belief in mind: You don’t have to take big risks to make big money with your investments. In fact, Steve has a near perfect track record. Steve recently put together a video presentation detailing how to collect up to $325 per month without ever touching traditional stocks, mutual funds, bonds, or options. To view his presentation, click here.]
Posted in Careers, Entrepreneur, Investing, Personal Finance, Self-Improvement, Skill Development, Wealth
This error message is only visible to WordPress admins