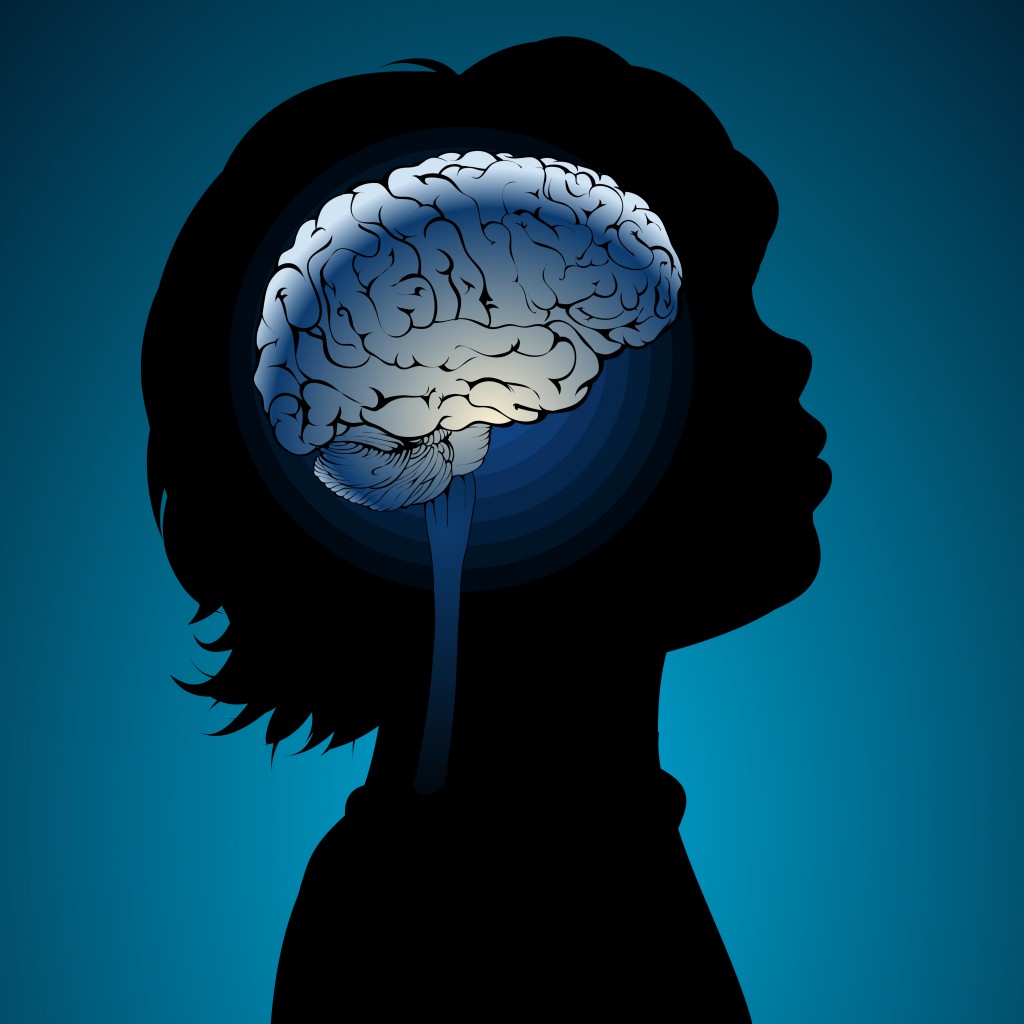 Today, I’d like to talk about the most important skills we need to be successful in life. I’ve been thinking about this subject for several decades. I hope that what I’m about to say will be helpful to you.

I’ve identified about a dozen skills I believe are important to a successful life. Of these, three are fundamental: thinking well, speaking well, and writing well.

At some level, every human being can think. But some people, I’m sure you would agree, think better than others.

Having the ability to think well gives a person a great competitive advantage. It allows him to solve problems and accomplish objectives quickly and efficiently. It distinguishes him as a smart and capable person.  Thinking well is the basis for all of the other important social skills as you will soon see.

In thinking about thinking, we must remember that there is a difference between thinking well and intelligence. Thinking well is a skill. Intelligence is a natural capacity.

Having a sizable intellect is an indisputable asset. It makes it so much easier to learn how to think well. But it does not guarantee it. The world is full of intelligent people who have never learned how to think well. They grow up to be adults who do not have the intellectual capacity to fend for themselves. They live out their lives dependent on the kindness of others. Thinking well, like any other skill, can be learned.

If it can be learned, it can be taught. And that teaching will fall primarily on your shoulders. Government-run schools and many private schools, as well, have neither the interest nor ability to do this. The job is and should be up to you.

There are at least three ways you can teach your children to think well.

The most important is probably through thoughtful conversation. Taking the time to walk your children through problems and obstacles is invaluable. Asking them questions and questioning their answers is also important. And finally, it is important to encourage them to have their own ideas. Society wants to make us all think alike. You can’t possibly be a good thinker unless you have the temerity to think for yourself.

The second most important is probably through a good formal education. A good formal education, in my view, is one that emphasizes the liberal arts: literature, language, history, and the arts. Some knowledge of science and mathematics is helpful. But these are skills that are not likely to make you anything more than a successful or celebrated worker bee. The skills you learn in liberal arts teach you how to think.

The third way you can teach your children to think well is by exacting a diligent control over their use of computers, video games, television, and access to the Internet, generally. My wife and I unplugged our televisions during the 25 years that our children lived at home. And we banned video games and encouraged our children to “play” games that were educational.

Today, there are hundreds of games you can download for free or a few dollars from the Internet. These include fundamental thinking games about discrimination, recognition, sorting, pairing, etc., and more advanced games that focus on skills such as analysis and logic.

Another thing I’m proud to say is that our children are reasonably proficient speakers. In my view, speaking well is the second most important social skill.

As with thinking well, we need to make a distinction here. Speaking well involves grammar and diction, but these are not as important as the ability to express worthy thoughts concisely and clearly.

However good your grammar and diction may be, you can’t speak well if have trouble “saying” what you “mean.” To become a good speaker, you must practice the skill of speaking concisely. And you must also develop the habit of saying things that are worth saying.

It is amazing to me how many college-educated people I meet who can’t speak well. They are the people who have good ideas but cannot express them. When trying to express even a modestly complicated thought, they hem and haw and pepper their phrases with expressions like “you know” and “it was like” and so on. Then there are the articulate people who never say anything that isn’t shallow or trivial.

Having the ability to speak well is such a rare quality that the possession of it will immediately separate you from most other people in the room. It will give you social power that they lack even if they are richer, taller, and better looking than you are.

How do you teach your children to speak well?

Again, the most important way is by speaking well yourself. A child’s first and most frequent exposure to the skill of speaking is with his parents. Small children absorb the intricacies of language like sponges. If you want your children to have this second most valuable social skill, then speak thoughtfully when you speak to them and expect them to do the same with you.

You can also encourage your children to speak well by insisting they take courses that involve speaking in school. These would be primarily the liberal arts courses but also any courses for which you can’t get a grade simply by checking off boxes.

And thirdly, there is the Internet. There are dozens and dozens of applications available that will improve one’s vocabulary and grammar. As I said, these are not the most important elements of speaking well, but they help.

The third most important social skill is writing well.

Writing may seem to have become less important in the age of instant messaging, but writing short communications is still writing.

And as your child enters into the world of work, writing well will become an increasingly valuable skill. Having the ability to express him or herself well in memos, business letters, proposals, personal notes, and so on is a very powerful skill.

Again, writing well is the skill of expressing worthy ideas concisely and clearly on paper. Writing well demands some additional facilities beyond those of speaking well, but for the most part, if you can speak well, you can also write well.

Thinking, speaking, and writing well are the three most important social skills. If your children learn these, they will be set for life. They will have the ability to analyze problems, find solutions for them, and thus be seen as problem solvers. They will be able to stand out in any social group (at work or outside of work) by their abilities to express good ideas concisely and clearly. Plus, if they acquire good manners, they won’t have to pay the cost of treating other people badly.

Posted in Family, Lifestyle, Self-Improvement, Skill Development
#repost from @motivationmafia With all the hard w