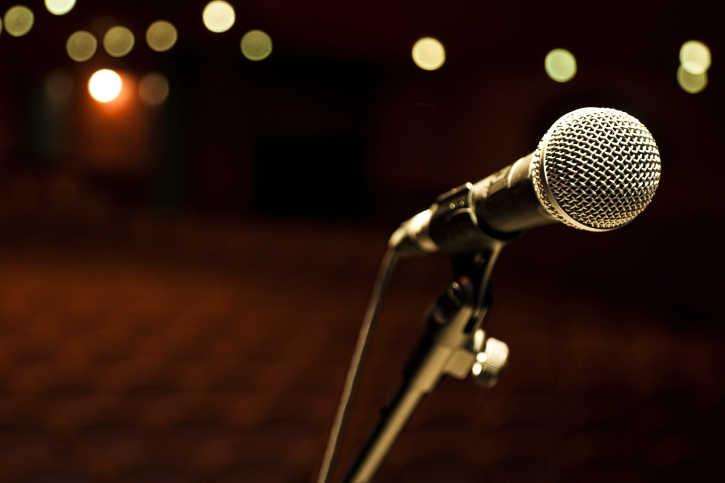 Today we’re going to take a fun detour and tackle something larger, more philosophic, and, quite frankly, something well beyond my ability to credibly speak about.

The Making of Steve Martin

Steve Martin is arguably one of the most important figures in 20th century comedy. Much of the modern comedy devices that us young people types think are so cutting-edge owe a serious debt to Martin’s efforts in the 70’s to explore comedy beyond the punchline. (You can’t have, for example, Seth McFarlane’s 10-minute Family Guy chicken fight sequence without Martin’s never-ending banjo tuning bit). This quest, of course, made Martin rich and famous and award winning and all that other good stuff.

In Martin’s memoir, Born Standing Up, we gain unprecedented insight into this process. Indeed, Martin stated that one of his motivations for the book was to explicitly capture the how, not just the what. (As he mentioned in an interview with Charlie Rose, he was frustrated with reading other entertainer biographies in which, all of the sudden, “the guy’s performing at the Copa, and you’re like: ‘how did that happen?”).

Even better, the insight Martin provides is applicable beyond just the entertainment industry. It covers most any field in which you might wish to make a name for yourself. In this post, I extract from this source material a simple system — which I call The Steve Martin Method — that captures the essence of Martin’s thoughts on making it big.

People often ask Martin about the secret to making it in the entertainment industry. His answer often disappoints. It does not involve any tricks (or, as we might call them: “hacks”). No insider path to getting an agent or special formatting to get your screenplay read. Instead, it’s all built on one simple idea:

“Be so good they can’t ignore you.”

Let this resonate for a moment. I think it captures something profound.

Sure, it’s scary. But, even more so, I find it liberating. It simplifies the quest. Forget all the frustration, the tricks, and the worry. Just focus on becoming good. Really damn good. Outstanding. Unlike anyone who has come before you.

If you can figure out how to do this one thing, recognition will follow. It will, like it did for Martin, probably come so fast that it will overwhelm you.

Martin’s Two Pieces of Advice for Applying the Method

Dig through Martin’s book tour interviews, and two consistent pieces of advice arise for how to succeed with The Steve Martin Method:

Paying your dues is overrated. Simply putting in the time is not enough. Martin’s story is one of a constant urge to innovate. He was trying to figure out the essence of “funny.” He then yielded these insights to move beyond the static structure of the punchline that dominated performance comedy at the time. This restless urge to understand then innovate led him to be outstanding. Without it, he would have just become another good comedian. Like hundreds of others.

You need to do the same. Understand what the best exemplars in your field do well. Figure out why. Then ask how you can mix, match, and reconstruct these elements into something new and even better.

Martin credits “diligence” for his success. But he’s quick to clarify that he’s not referring to working hard over time. What he really means is staying diligent in his interest in the one field he was trying to master; being able to ignore the urge to start working on other projects at the same time.

It can be hard to ruthlessly whittle down your ambitions to a needle-thin point. But Martin is clear on this point: “if you don’t saturate your life in a single quest, you’ll dilute your focus to a point where becoming outstanding becomes out of reach.”

Putting the Method into Motion

My instinct is to rev up my productivity blogger engine and start churning out my own, over-specified tips for following this approach. But I’ll resist.The Martin Method rests about the level of systems and hacks. It is a mindset.

If you’re looking to become a leader in your field, honestly evaluate your talent level. Don’t compare yourself to others who have had success. That’s a path toward frustration. Instead, ask yourself, candidly, whether you’re so good you can’t be ignored. If not, then get back to work.