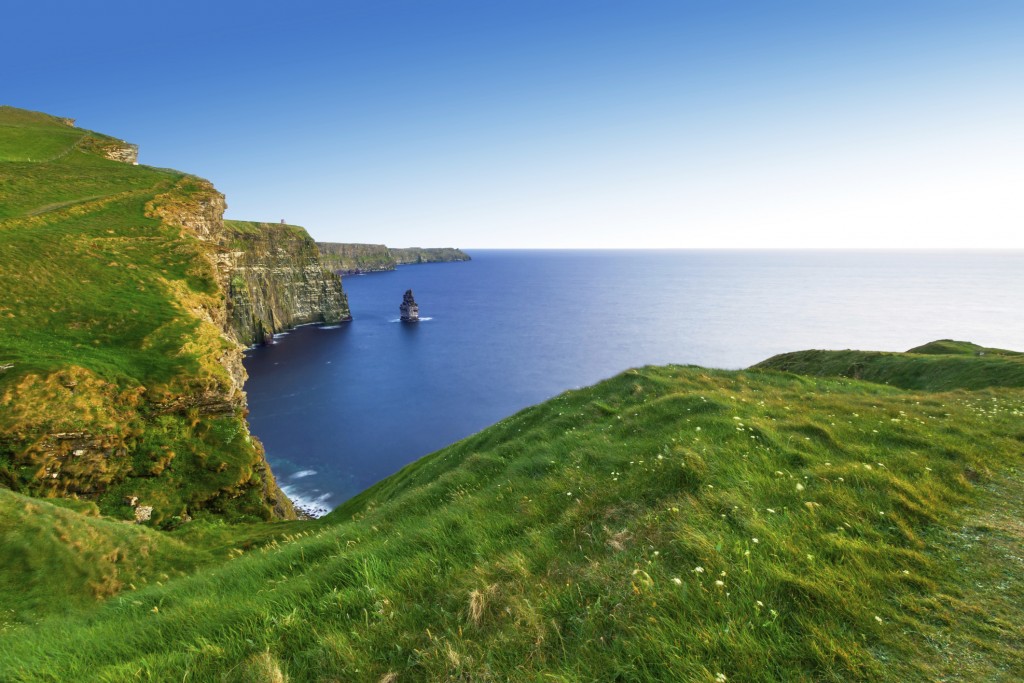 When speaking at investment conferences, I try to emphasize the importance of “quality of management” when evaluating public companies.

What would Microsoft be without Bill Gates? Or Berkshire Hathaway without Warren Buffett? It’s hard to imagine.

On the flip side, 15 years ago, WorldCom had the most impressive array of telecommunications assets on the planet. But with Bernie Ebbers at the helm, it didn’t matter. He drove the company right into bankruptcy.

Today, Ebbers is serving 25 years at the Oakdale Federal Correctional Complex for orchestrating the biggest corporate fraud in U.S. history. (And I need hardly remind you what chieftains Ken Lay and Jeff Skilling did for Enron employees and shareholders.)

In the business world, physical assets are essential. Patents and trademarks are invaluable. Positive cash flow is wonderful. But…

I was reminded of this a few years ago while attending a fundraising event for the American Cancer Society at the Royal Pacific Resort in Orlando. The keynote speaker was one of America’s all-time great football coaches Lou Holtz.

Holtz is not just a multiple winner of “Coach of the Year” honors. He is the only coach in NCAA history to lead six different programs to Bowl games. And the only coach to have four different teams reach final top 20 rankings.

Throughout his career, Holtz earned a reputation for both developing winning teams and quickly rebuilding broken ones. He has written five books on leadership. He claims he is the only man in America who has written more books than he has read.

Don’t let him fool you. Lou Holtz is a living example of inspirational leadership. I hadn’t intended to take notes, but a minute and a half into his talk I was scouring the table for a cocktail napkin.

“Leadership begins with recognizing that everybody needs four things,” said Holtz, “something to do, someone to love, something to hope for and something to believe in. Strategic plans don’t excite anybody. Dreams excite people. And every employee, every team member, wants to know the same thing: do you really care about me? Every successful organization shows its people they genuinely matter.”

You may not coach a university football team or run a Fortune 500 company. But I’ll bet you are in a position to provide inspirational leadership. How? First, by setting an example. Second, by letting the people around you know how important they are.

In Forbes magazine, columnist Rich Karlgaard once related a story he was told by Nancy Ortberg, an emergency room nurse who was finishing up work one night before heading home.

“The doctor with whom I was working was debriefing a new doctor, who had done a very respectable, competent job, telling him what he’d done well and what he could have done differently.

“The older doctor said, ‘His name is Carlos. He’s been here for three years. He does a fabulous job. When he comes in he gets the room turned around so fast that you and I can get our next patients in quickly. His wife’s name is Maria. They have four children.’ Then he named each of the four children and gave each child’s age.

“The older doctor went on to say, ‘He lives in a rented house about three blocks from here, in Santa Ana. They’ve been up from Mexico for about five years. His name is Carlos,’ he repeated. Then he said, ‘Next week I would like you to tell me something about Carlos that I don’t already know. Okay? Now, let’s go check on the rest of the patients.”

Ortberg recalls: “I remember standing there writing my nursing notes – stunned – and thinking, I have just witnessed breathtaking leadership.”

Fostering mutual respect among colleagues is perhaps the most important ingredient for building and sustaining a healthy organization. It is people who matter most.

Yes, business will always be about meeting the deadline, closing the deal, finishing the project and growing the business. But if your work life is nothing more than the single-minded pursuit of wealth, recognition and accomplishment, you will wake up one day and find that something is still missing.

That’s because true success is not just about achieving your dreams. It’s about helping those around you reach theirs.

P.S. Let me strongly recommend Holy Smokes! – an uplifting new book by journalist Paul Dykewicz. It’s the story of how Notre Dame Chaplain Fr. James Riehle helped players, coaches, administrators and others overcome adversity and achieve success both on and off the athletic field. With a Foreword by Lou Holtz – and endorsements by sports greats from Joe Montana to Joe Theismann – Holy Smokes! is a deeply inspiring read. For more information, click here.