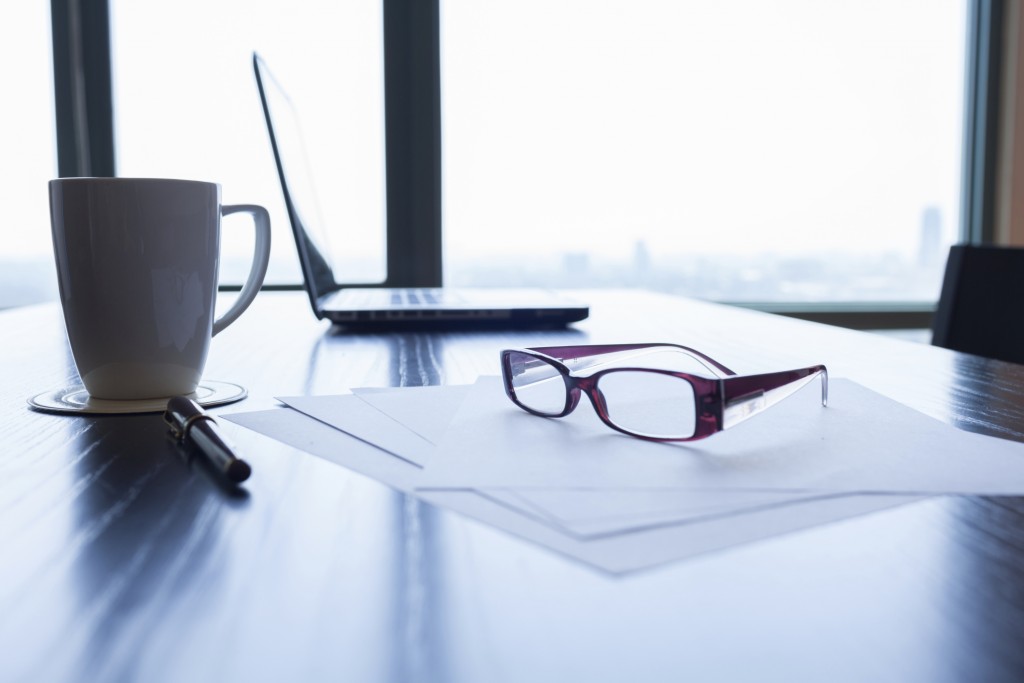 Early to Rise Editor Craig Ballantyne is on his annual European trip and teaching at the BlackSmithCamp.com in Lithuania this week. Filling in for him today is his good friend, Bedros Keuilian.

When Facebook first got online they were trying to find their way in the market place. They weren’t going to be Twitter and they weren’t going to be MySpace. They needed to be different in order to be better.
They ended up being a social platform for people who wanted to connect on a deeper level than MySpace and Twitter.
But Mark Zuckerburg had a bigger vision for Facebook than just a platform for people to use for sharing photos, keeping up with friends, and playing games.
What ‘ol Marky really wanted to do was to change the world by bringing the internet and mobile devices to third world countries. For that to happen Facebook needed to bring in revenue, money, and massive profits so they could put the money to work and make a bigger impact.
Up until six years ago Facebook wasn’t making money. Frankly they weren’t focused on the money. They were focused on building the platform even if it meant losing money.
Back then they were operating on private equity, borrowing money from private investors to stay in business. But that money was soon going to run out. That’s when Zuckerburg made the decision to do something bold. He decided to raise massive amounts of money by going public. This would fund Facebook’s larger vision and bring global change.
So one day Mark Zuckerberg walked into a meeting where his team was ready to pitch him on ideas about new features, design, and growth strategies for Facebook.
He decided to ask everyone in the meeting one simple question each time they pitched him…
Is it going to help us grow?
That was the one question he asked of every single person in his organization for the next three years… is it going to help us grow?
In other words how will this bring in more money?
It was in the following three years that the Facebook ad platform tripled and then tripled again in size, revenue, and profits.
In 2012 Facebook finally went public and got the massive injection of money it was looking for and the rest has been history. Today people spend more time on Facebook than they do on Google and more people upload videos to Facebook than YouTube.
And the money making, profit generating, and world changing ideas keep on coming from Facebook because they’re on a mission to change the world and make it a better and more connected place and for that to happen Zuckerburg needs a LOT more of our money.
Since then Facebook’s focused more on growth, revenue and profits (by throttling fan page exposure, removing the “promote” feature from the profile section and forcing advertisers to spend more money and adding a complex demographic targeting feature that makes marketing easier for business and more profitable for Facebook) because that’s the only way they can generate the money to make an impact on the world.
And that’s how you should be running your business too.
I know you have lofty goals to reach ten times more people than you’re reaching today. I know you want to make a bigger impact on your community, and the world in general. And for that to happen you need to make more money, you need to increase your income, revenue, profits.
Keep in mind, I’m not telling you to ignore service or the quality of product or programming. Those must stay high and world class as you continue to focus on the growth and expansion of your business.
As you go on throughout your day doing things for your business, ask yourself this question: Is what I’m doing going to help me grow?
It worked for Mark Zuckerburg (Facebook), Apple and Starbucks and me. And it will work for you, too.
Posted in Entrepreneur, Wealth
This error message is only visible to WordPress admins