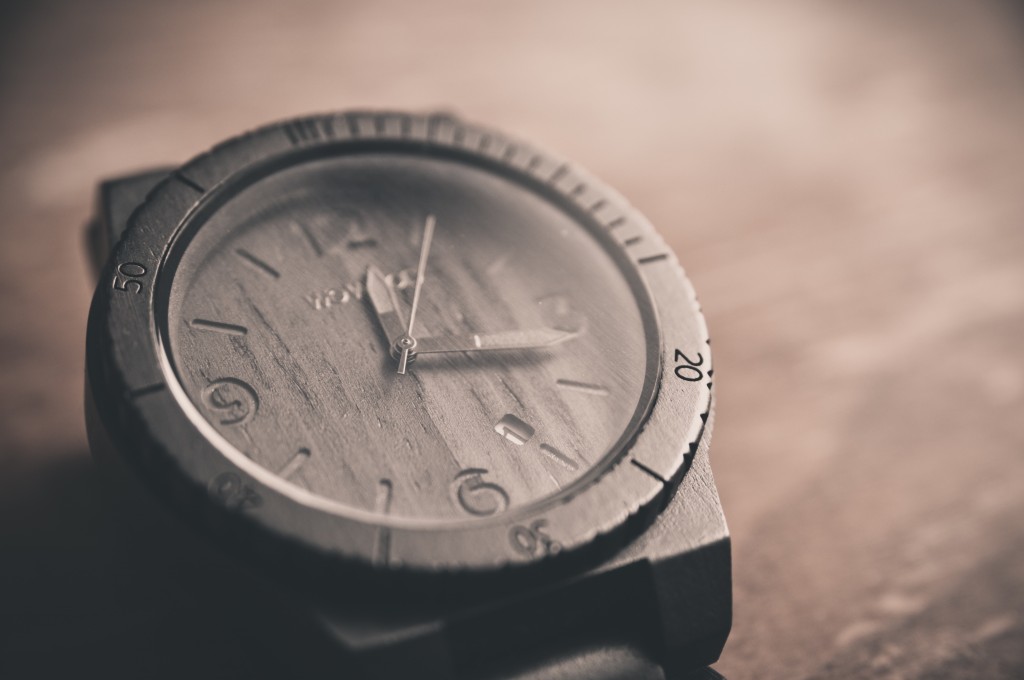 An executive called me up a few months ago in existential pain. He had spent the last several years pursuing a career path he now admitted was not right for him. He had overstayed his time building a software company when he really wanted to be teaching and writing. An optimist by nature, it had surprised him to find how off track he had become without ever intending it. Almost as concerning as being off track was the realization that it had happened without any deliberate choice on his part. How was this possible? Why do otherwise smart people end up strategically adrift? And what can we do about it?

It’s not hard to see how this happens. It is as if the world has conspired to keep us perpetually distracted, addicted even, to the latest update regardless of its importance. On my worst days I wonder if my tombstone will read: “He checked email.” I am not alone.

TIME magazine recently reported that, on average, we check our phones 110 times a day. At the highest levels people check some 900 times a day.

Harris Interactive recently conducted research for Everest College that found 83 percent of Americans are stressed by at least one aspect of their work—that’s up 10 percent from the year before.

The New York Times recently published the results of a survey of 12,000 workers worldwide that found many lacked a fulfilling workplace. The most striking finding, to me, was that 70 percent of the workers felt they did not have “Regular time for creative or strategic thinking.”

The effect of this goes far beyond feeling stressed. When we are constantly taxed by the trivial we don’t have the space to think. We can end up getting lost and wasting years going in the wrong direction.

The German psychologist Jan Souman sheds some interesting insight on the problem. As part of a research project he took participants to the Sahara Desert and instructed them to walk in a straight line. It sounds simple but it turned out to be complicated: “[Some] of them walked on a cloudy day, with the sun was hidden behind the clouds [and with no reference points in view]. … [They] all walked in circles, with [several] of them repeatedly crossing their own path without noticing it.” Other participants did much better. They walked while the sun was shining, with faraway reference points in view. “These … followed an almost perfectly straight course.” In other words, if we can identify what is most essential and keep our eyes fixed on that it can help us from getting too far adrift.

This research came into focus for me a few days ago when I heard from my friend Enric Sala. Enric has applied essentialism to creating a meaningful career. He gave up a good post at the Scripps Institute of Oceanography in California to pursue an even more meaningful role at National Geographic. Then once he was there he continued to negotiate his way to what he felt was the best and highest use of him: to be an Explorer-in-Residence. He now travels to the most pristine oceans in the world in an effort to protect these areas as National Parks. He and his team have already secured areas the size of Alaska from being damaged.

When he reached out to me it wasn’t to tell me about his career. He told me he had been diagnosed with cancer of the kidney. He has recently had a successful surgery so he looks in the clear for now. But the experience challenged him to look with great urgency to what he will do with what remains of his “one wild and precious life.”

The questions he asked himself don’t take a long time to answer. An hour may be enough. But they have the power to improve the quality of every other hour of your life. Here are the questions:

Step 1: If possible get out into nature where you can feel the natural pace of the earth and not the hyperactive and inhumane pace of modern life.

Step 2: Write down the question “What would I do if I only had a week left to live?” and take 10 minutes to write down your answer.

Step 3: Write down the question, “What would I do if I only had a month left to live?” and take 10 minutes to write down your answer.

Step 4: Write down the question, “What would I do if I only had a year left to live?” and take 10 minutes to write down your answer.

Step 5: Write down the question, “What would I do if I only had five years left to live?” and take 10 minutes to write down your answer.

Step 6: Write down the question, “What would I do if I only had a life left to live?” and take 10 minutes to write down your answer.

Step 7: Finally, take 10 minutes to reread all of your answers while asking yourself, “How can I design my routine this week to more closely align with these answers?”

Life today is fast and full of opportunity. The complication is we think we have to do everything. The implication of this is we end up being pulled into endless distractions without pausing to really think. My position is we can make a different choice. We can discern what is really essential. We can design a life that really matters.