The Most Dangerous Secret of Corporate America 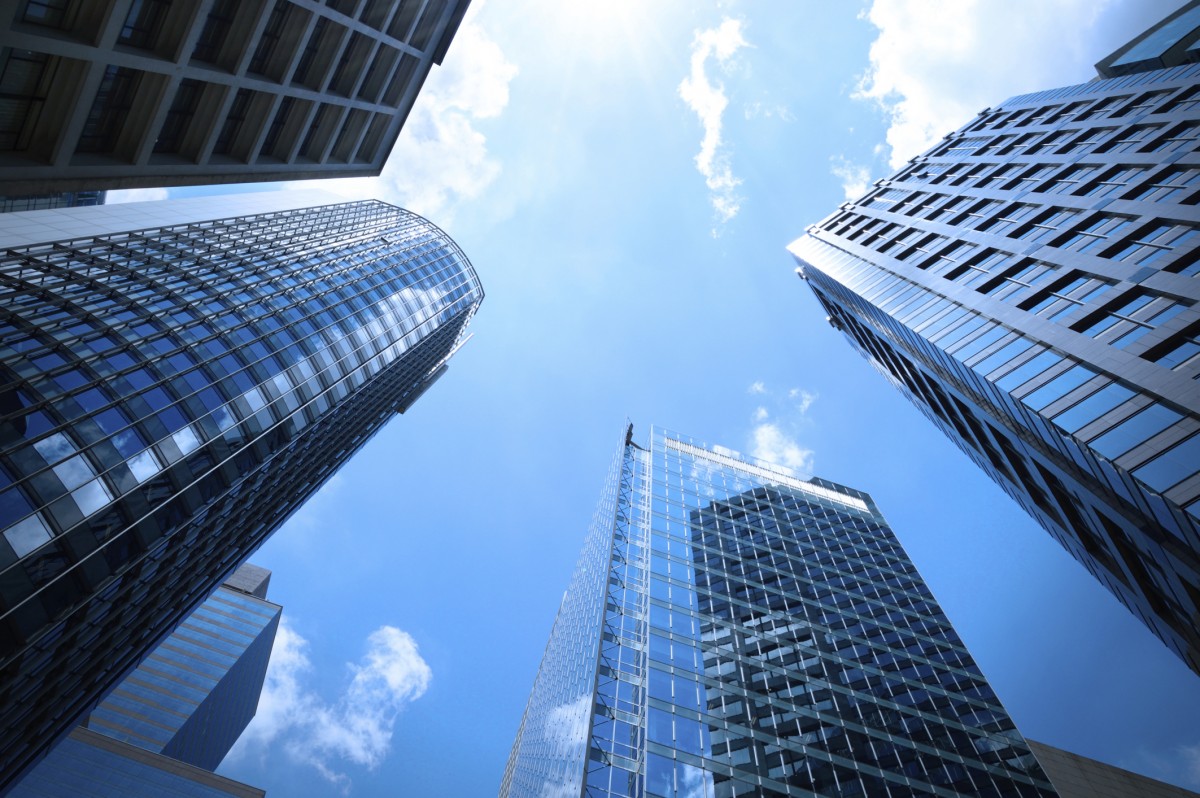 If you own stocks, chances are good you’re being scammed by one of corporate America’s biggest secrets.

Over my 20-plus years as a portfolio manager and stock analyst, I was exposed to this secret dozens of times. And it scared the hell out of me.

So what’s the secret?

Many CEOs aren’t good at their jobs. And some of them are morons.

I know this sounds crazy. These people appear on magazine covers and television shows. They earn millions of dollars. They drive expensive cars and live in beautiful houses. They have to be great at running a business, right?

The same thing goes for corporate America… even people managing billion-dollar companies. Fifty percent of managers are below average… and are usually dangerous to shareholders.

I know because I’ve seen it up close. I’ve sat in dozens of meetings where I got the feeling that despite the lofty title, the people managing the company I was considering investing in weren’t all that smart… or all that good at running a business. I got the feeling they arrived at their position by knowing someone… or by being good at office politics.

Yes… this really happens in large companies… where billions of dollars are on the line.

Don’t get me wrong. I have a lot of respect for people who manage large businesses. But many of those people will lose the shareholders’ money… because they simply focus on the wrong things.

Over the years, I’ve developed a short list of things these “money losers” often do and say. It’s like a card game. You pick up on little things that act as “tells.” Like when a poker player gives away his hand by the look in his eyes… or by altering his speech.

If you’re invested in stocks, this list could save you a fortune. If you see or hear a CEO or high-level manager doing these things, you might have another Enron on your hands…

One thing you want to watch out for is CEOs who complain about their stock price. And they will always complain that it is too low.

If the CEO of your company is spending all his time trying to juice up the stock price, that’s not good for you. He’s not focusing on building shareholder value for the long term. He’s worried about what the stock market says about his stock price instead of the state of the business.

But while that’s good for him, it’s going to be bad for the company. Short-term decision making is usually harmful to long-term returns. Ultimately, it will send the stock price lower.

For example, in the late ’90s, a new type of electric company came about because of deregulation. These companies were called independent power producers (IPP). They made their money by buying and selling power as if they were Wall Street traders. Wall Street loved this business model… and began bidding up the stock prices of IPPs.

Soon, the managers of old, dull utility companies were attracted to the idea. They began adding IPP units to their businesses. I remember challenging one utility CEO, asking him why he was going to enter the IPP business. He told me that if he had an IPP unit, his stock price would get a higher valuation.

After Enron went bankrupt, investigations showed that some IPPs had been manipulating electricity prices. This CEO’s company and all the IPP wannabes saw their stock prices crater. The company was eventually forced to sell its assets after taking huge losses on its IPP business. The buyer? A utility that simply stuck to the dull, old utility model… that didn’t sacrifice long-term business stability to chase a Wall Street fad.

Another thing to look out for is the CEO who can’t answer a question with plain language.

For example, when a company misses a sales target, a CEO should be able to explain this miss in a simple, understandable way to you.

If you start to hear a bunch of gobbledygook and technical jargon, you should immediately worry. Why? Because in my experience, CEOs that do this don’t understand their business very well. Or they’re trying to BS you. Or just as bad, the company has bad information systems. In other words,no one really understands what is going on. You don’t want to own the stock of a company whose CEO is making decisions based on bad information.

In 1999, when utility companies like Enron were high fliers, I remember asking officers at a company that was emulating Enron how they were able to keep raising its earnings guidance to Wall Street every quarter. The answer: gobbledygook. Nobody could understand it.

The company was Dynegy. It nearly went bankrupt in 2002, and several of its executives were convicted of financial fraud and mismanagement.

(This is a red flag for any relationship you’re in. If a business partner, employee, or spouse can’t answer a basic question with simple language, it’s a red flag.)

One final thing to look out for is “fibbing”… also called telling “little white lies.”

Lots of CEOs tell small lies. I’m not talking about obvious, large lies… but small lies that some might call “misstatements.”

Here’s a common one you can easily spot. CEOs routinely will claim that they are giving money back to their shareholders by buying back stock. They make claims about how “shareholder friendly” the company is.

But when you look at the financial statements, you’ll see that all the company did was buy shares equal to what it was giving managers in options. In other words, it did not give money back to you, the shareholder… but management is taking credit for it. The CEO is shaking your hand while peeing on your leg.

Maybe you think this isn’t a big deal. It’s not illegal. But I can tell you from experience that a CEO who is dishonest about things like this can end up being dishonest about bigger things that can destroy the value of your stock.

These aren’t the only “tells” you can use to spot dangerous corporate managers. But these are three big ones.

Remember, most corporate managers don’t have much skin in the game. They don’t have significant portions of their net worth in the stock. They’re not heavily incentivized to invest company money with you and me – the shareholders – in mind.

And while some CEOs are extremely honest and fantastic at their jobs, there are people out there who worry about short-term stock-price performance at the expense of long-term shareholder value, hide problems with fancy language, and tell small lies that can turn into big ones.

If you use this short list to avoid investing with these types of people – just like you would avoid them if you were investing in a private business – you’ll make a lot more money in stocks.