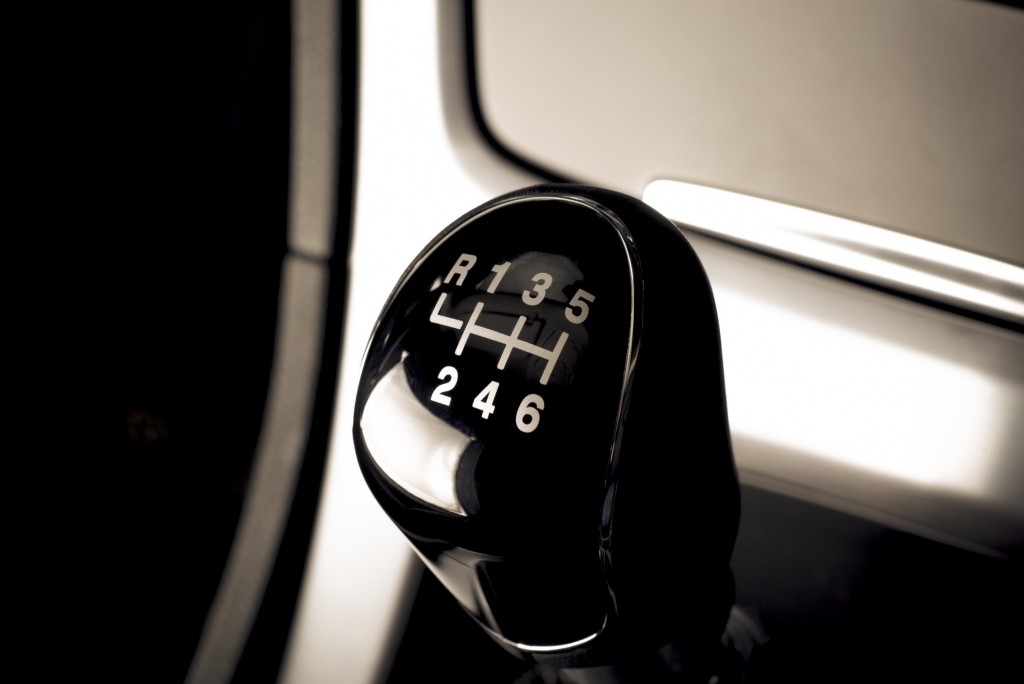 Early in his career, Early to Rise’s founder Mark Ford made a million dollar shift in his mindset. Doing so allowed him to go from broke to millionaire in just a year.

The Shift, as I call it, has the power to do this for you, too. If you’re willing to shift the way you think about your job and career, I guarantee your income will be much greater in a year from now. Just as important, you’ll love going to work each day.

The Shift creates enormous opportunity for you to advance your career, take on new responsibility, create more value, and earn a lot more money.

How does an owner think about the business?

As the business grows, adopting an “Owner’s Approach” becomes critical because a top-down, command-and-control approach simply doesn’t work on scale. A large organization needs individuals who can think and act on their own.

For instance, our business has long needed a collaboration tool for projects. I asked many individuals to explore different tools and see if they’d work for us. Years went by with no progress until “Kevin” from the web team decided to act like an owner.

Kevin learned about Slack, a real-time collaboration tool, at a conference and he had a hunch that it would work for us. He didn’t wait on an official mandate from “management.” He set up the tool and encouraged others to use it. Use of the tool has expanded beyond the web team to other departments. In the last 24 hours alone, our 150+  employees have posted an astounding 2,908 messages in Slack.

Is there something you think your business should do to make things better? Have you wondered why nobody is doing anything about it? Well, your boss and your company are waiting on you. Your colleagues need you to start thinking and acting like an owner. Don’t wait for a “mandate” from management… Instead, take action and test out good ideas.